Oil price surges to highest since 2008 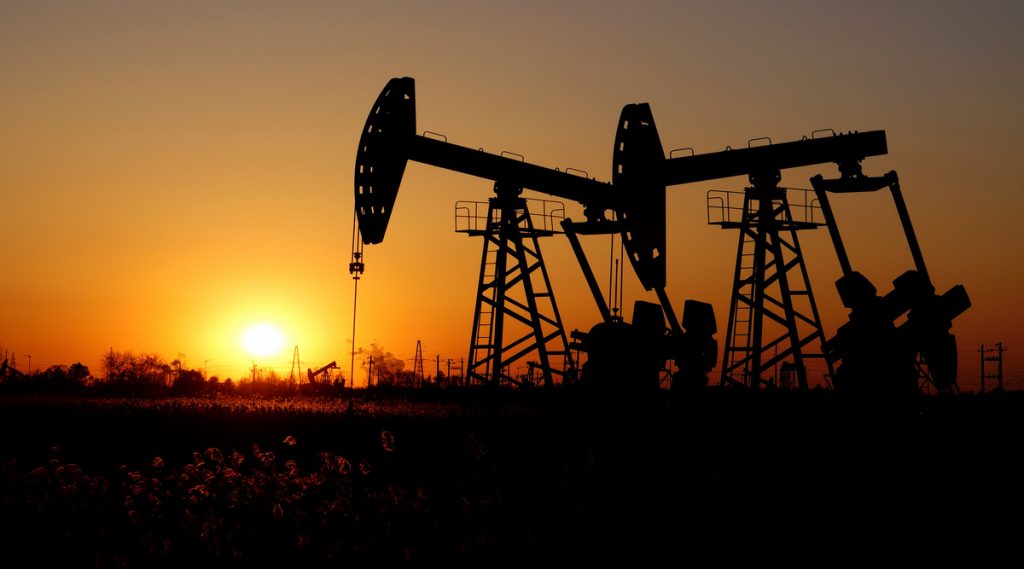 Oil prices soared to their highest since 2008 due to delays in the potential return of Iranian crude to global markets and as the United States and European allies consider banning imports of Russian oil.

Talks to revive Iran’s 2015 nuclear deal with world powers were mired in uncertainty on Sunday following Russia’s demands for a U.S. guarantee that the sanctions it faces over the Ukraine conflict will not hurt its trade with Tehran. China has also raised new demands, according to sources.

In response to Russia’s demands, U.S. Secretary of State Antony Blinken said on Sunday that the sanctions imposed on Russia over its Ukraine invasion have nothing to do with a potential nuclear deal with Iran.

The United States and European allies, meanwhile, are exploring banning imports of Russian oil, Blinken said on Sunday, and the White House coordinated with key Congressional committees moving forward with their own ban.

U.S. gasoline and distillate futures followed the surge in crude prices in the first few minutes after the market opened on Sunday, rising to record highs.

“Iran was the only real bearish factor hanging over the market but if now the Iranian deal gets delayed, we could get to tank bottoms a lot quicker especially if Russian barrels remain off the market for long,” said Amrita Sen, co-founder of Energy Aspects, a think tank.

Analysts from JP Morgan said this week oil could soar to $185 per barrel this year.

“The idea was not to sanction oil and gas because of their essential nature, but oil is getting sanctioned by private actors not wanting to pick it up or ports not wanting to receive it and the longer this goes on the more supply chains are going to buckle,” said Daniel Yergin, author and vice chairman of S&P Global ahead of the CERAWeek conference in Houston.

Russia exports around 7 million bpd of oil and refined products or 7% of global supply. Some volumes of Kazakhstan’s oil exports from Russian ports have also faced complications.

Analysts at Bank of America said if most of Russia’s oil exports are cut off, there could be a 5 million barrel or larger shortfall, and that means oil prices could double from $100 to $200 a barrel.

Iran will take several months to restore oil flows even if it reaches a nuclear deal, analysts said.

Eurasia Group said fresh Russian demands could disrupt nuclear talks although it still kept the odds of a deal at 70%.

“Russia may intend to use Iran as a route to bypass Western sanctions. A written guarantee allowing Russia to do so is probably well beyond the realm of what Washington can offer in the midst of a full-scale war in Ukraine,” said Eurasia’s Henry Rome.

Also supporting crude prices, the closure of Libya’s El Feel and Sharara oilfields resulted in the loss of 330,000 barrels per day (bpd), the National Oil Corporation (NOC) said on Sunday. Libya, an OPEC member, produced about 1.2 million bpd of crude in 2021, according to U.S. energy data.

In the United States, meanwhile, the average price of a gallon of gasoline hit $4.009 on Sunday, according to AAA, an automobile association, which is the highest since late July 2008. Consumers are paying 40 cents more than a week ago, and 57 cents more than a month ago.

Senior U.S. officials traveled to Venezuela on Saturday for talks with President Nicolas Maduro’s government, seeking to determine whether Caracas is prepared to distance itself from close ally Russia.