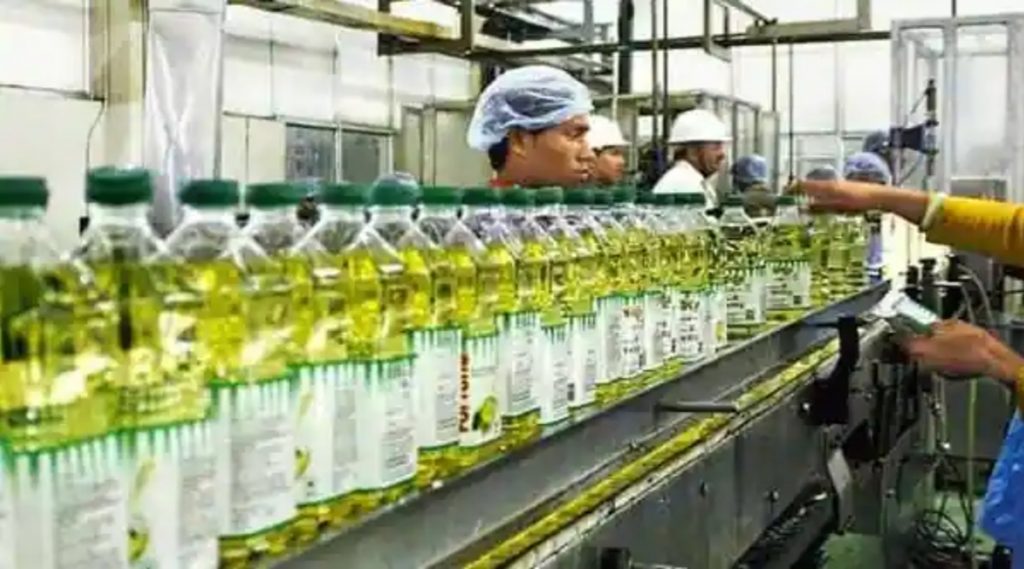 “The import bill has gone up by around $ 2 billion annually due to the invasion and overall price table going up,” Sandeep Bajoria, chief executive of Sunvin Group, a vegetable oil brokerage and consultancy firm told FE.

India has contracted 45,000 tonne of sunflower oil from Russia and another 20,000 tonnes of sunflower from Argentina for the current month at $2100 per tonne. The ongoing conflict between Russia and Ukraine has pushed up edible oil prices sharply in the March quarter. Prices had shot up to $2,200 per tonne right after the attack but have cooled down with Russia and Argentina increasing supply.

India imports 130 lakh tonnes of oil annually. The normal cost of this would have been $18 billion but due to invasion, the import bill has gone by $20 billion, claim industry players. The country used to import 2 lakh tonne of sunflower oil per month, but now we will get 1 lakh tonne which will serve the core demand of consumers. Other users will switch over to soya or palm oil or local domestic oil like rice brand and ground nut oil.

Around 90% of India’s annual crude sunflower oil requirement of 22-23 lakh tonne comes from Ukraine to the tune of 70% and 20% from Russia and the remaining 10% from Argentina. For the current oil year starting from November 2021, volume wise, the highest import has been of palm oil. Out of 130 lakh tonne annually around 80 lakh tonne is palm oil, 35 lakh tonne is soy oil and sunflower oil is around 15 lakh tonne.