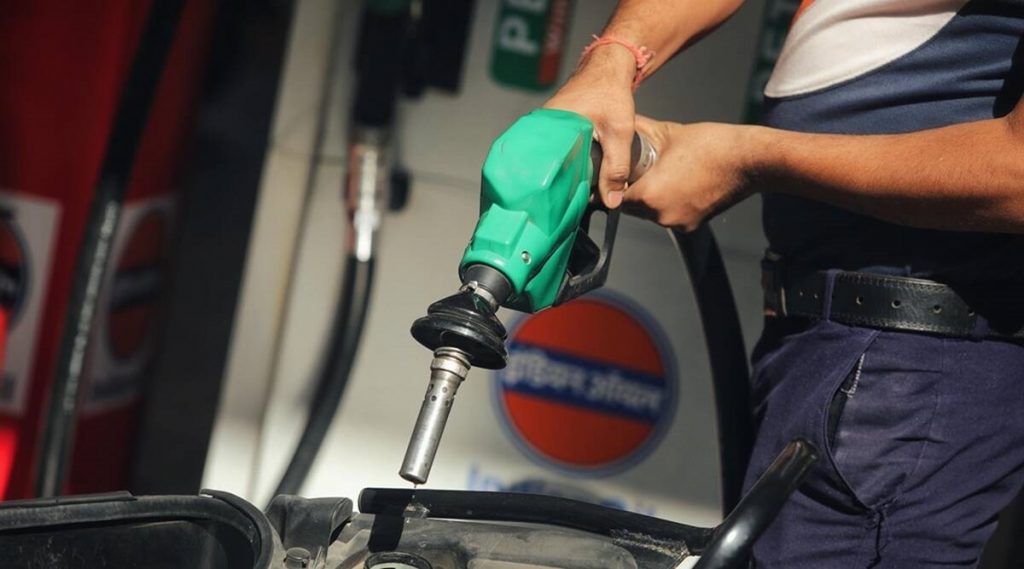 The government is committed to supporting initiatives for releases from the Strategic Petroleum Reserves for mitigating market volatility and calming the rise in global crude oil prices, the finance ministry said on Monday.

At the same time, it’s closely monitoring global price movements of commodities like crude oil, gas, edible oil and fertiliser, and their impact on trade and the economy in the wake of the Ukraine crisis, minister of state for finance Pankaj Chaudhary said in the Lok Sabha on Monday.

Even before the Russia-Ukraine conflict, in a coordinated move with other large oil consumers such as the US, China, Japan and South Korea, India had in November 2021 decided to release 5 million barrels of crude oil from its strategic petroleum reserve. The global effort was then aimed at undermining the bargaining power of the Opec+ producers, who intended to keep oil prices elevated through supply curbs. India’s release was equivalent of about 12.8% of its strategic oil reserves and 9.5 days of its requirement.

“The geopolitical tension between Russia and Ukraine has led to global supply disruptions, resulting in steep increase in global commodity prices,” Chaudhary said.

Brent crude oil prices on Monday eased on concerns about a potential drop in Chinese demand following lockdown measures in financial hub Shanghai to control a Covid surge. Still, at about $114 a barrel, Brent crude futures were trading way above the level witnessed before the Russian invasion of Ukraine over a month ago.

Moreover, to ensure the country’s energy security and mitigate the risk of dependence on crude oil from a single region, state-run oil companies have diversified their petroleum basket and are procuring crude oil from countries located in various geographical locations. These include West Asia, Africa, North America and South America, Chaudhary told the Lok Sabha.

Last week, finance minister Nirmala Sitharaman had attributed the rise in fuel prices to the ripple effects of the Ukraine war. The crisis has, in fact, adversely affected all the countries, she added.

Oil marketing companies, having kept a freeze on price hikes for about five months in the build-up to the crucial state elections, has increased the rates of petrol and diesel in small doses of about 80 paise per litre for a fourth time in the past one week.

Simultaneous Elections Will Be Two Steps Back For Democracy In India