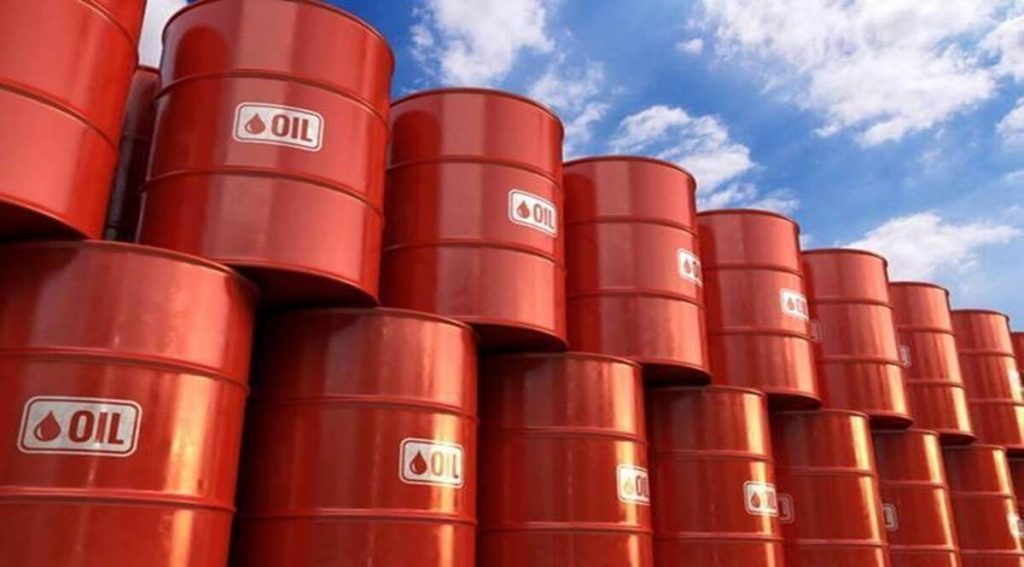 Sanctions-hit Russia is offering hefty discounts to India for direct oil purchases, which will make it attractive for New Delhi to get into contracts with Moscow despite elevated freight costs, sources said.

Russia is offering a hefty discount of as much as $30-35/barrel on its flagship Ural grade to India; the discount will be applied on prices that were prevailing before its invasion of Ukraine on February 23, added the sources. Since Brent oil prices have since risen from about $97 per barrel to $107, the discounts may go up further.

Russia wants India to buy 15 million barrels this year, one of the sources said.

The offer comes as Russia’s main buyers, European nations, cut down on purchases amid mounting western sanctions on Moscow following its invasion of Ukraine. China, meanwhile, has been reportedly taking advantage of the situation and importing Russian oil at heavily-discounted rates.

Historically, India has been purchasing less amount of oil from Russia, mainly due to high transportation costs. New Delhi meets about 85% of its crude oil requirement through imports.

Any such deal may see the involvement of Russia’s Rosneft PJSC and Indian Oil Corporation.

Since two of the key Russian banks have been removed from the SWIFT global payment messaging system, Moscow has offered New Delhi rupee-rouble trade using Russia’s messaging system SPFS, trade sources said. However, India hasn’t yet acceded to any such plan.

Meanwhile, Russian foreign minister Sergei Lavrov is in India for a two-day visit starting Thursday. The US has been impressing on India to condemn the Russian aggression in Ukraine. It had earlier said India buying Russian oil wouldn’t amount to a violation of western sanctions, but it exhorted New Delhi not to be in the wrong side of history by scaling up such imports from Moscow.

The two sides are exploring routing the oil through Russia’s Vladivostok Port in the far east to avoid shipping hurdles from the Baltic Sea in the west of the country. From there, oil shipments could reach India’s east coast refineries in fewer than 20 days.

via India Infoline, inputs from Bloomberg