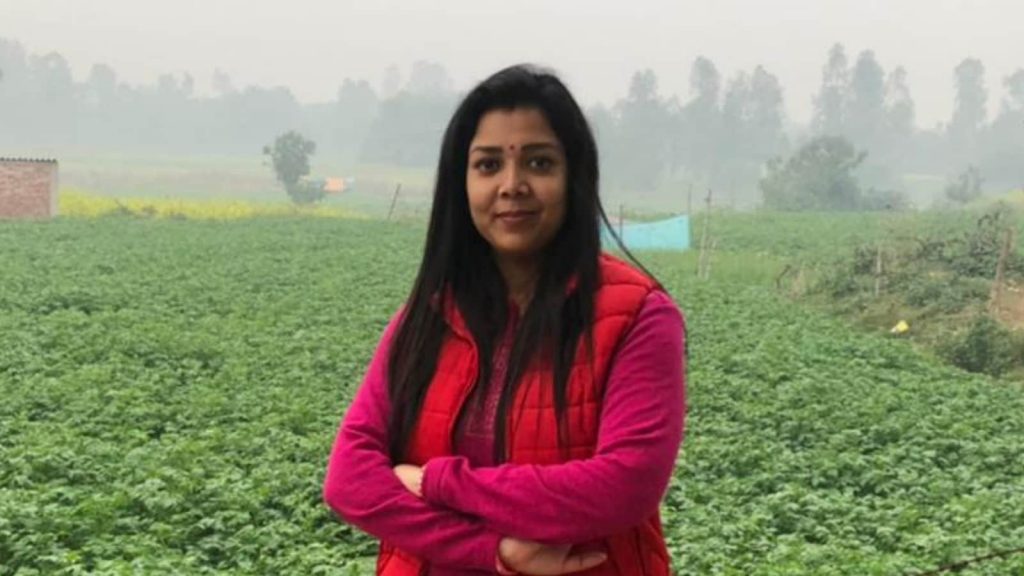 Priyanka Maurya, the poster girl for the Congress party’s campaign ‘Ladki Hoon, Lad Sakti Hoon’ for Uttar Pradesh polls has alleged that the party’s ticket distribution in the state was rigged.

“They (Congress) used my face, my name and my 10 lakh social media followers for the campaign. But when it came to the ticket for the upcoming election, it was given to someone else. This is injustice. It is all pre-decided. I did not get the ticket because I am an OBC girl and could not bribe Priyanka Gandhi’s secretary Sandeep Singh,” Priyanka Maurya, vice president of Mahila Congress in Uttar Pradesh, said in a tweet.

Priyanka Maurya had wished to contest the UP polls from the Sarojini Nagar seat in Lucknow. However, the party allotted the seat to Rudra Daman Singh.

The allegations come a day after the Congress party announced its first list of 125 candidates for the upcoming Uttar Pradesh Assembly elections on Thursday. The party fielded 50 women candidates, making up 40 percent women out of the total candidates.

Maurya said that she entered politics thinking that she would be able to help people and make a difference. “I am a doctor who has done social work. Everyone said I’d get the ticket. The party said it would be decided based on the observers’ report. The observers recommended my name, but I did not get the ticket,” she told India Today.

The Congress party yesterday gave ticket to the Unnao rape victim’s mother, Poonam Pandey, an Asha worker; activist Sadaf Jafar among others in the first list of candidates. Addressing a press conference, Priyanka Gandhi said 40 percent of the Congress candidates are women and another 40 per cent are youth — a move that shows the party is making a new and historic beginning.