Sena backs off on UT status for Karnataka border areas 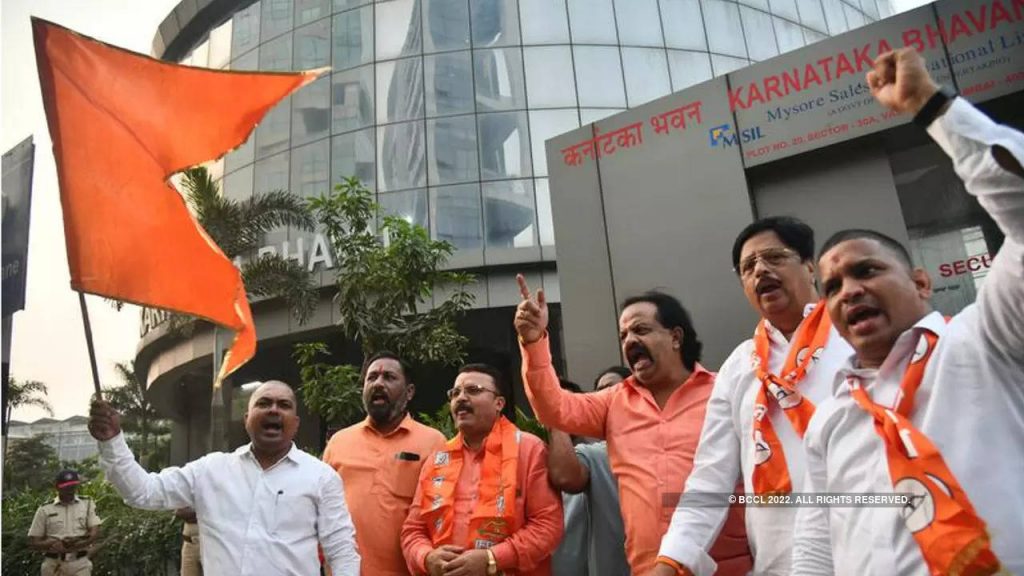 Shiv Sena (UBT) leader Sanjay Raut on Friday said his party would not demand the Union Territory status for border areas in Karnataka if the government in that state treated the local Marathi-speaking population fairly.

After Sena leader Uddhav Thackeray demanded that disputed areas in Karnataka’s border region, which Maharashtra has been claiming, be declared as a UT pending the Supreme Court’s decision, some leaders in the southern state hit back saying that Mumbai be made a UT.

“We demand that Belagavi and the surrounding Marathi-speaking areas in Karnataka be declared as a Union Territory because of the atrocities against Marathi people, their language, their culture,” Raut told reporters here.

“In Mumbai, Kannadiga people have no complaint against Marathi people. Those who say Mumbai should be made a Union Territory are fools,” Raut added.