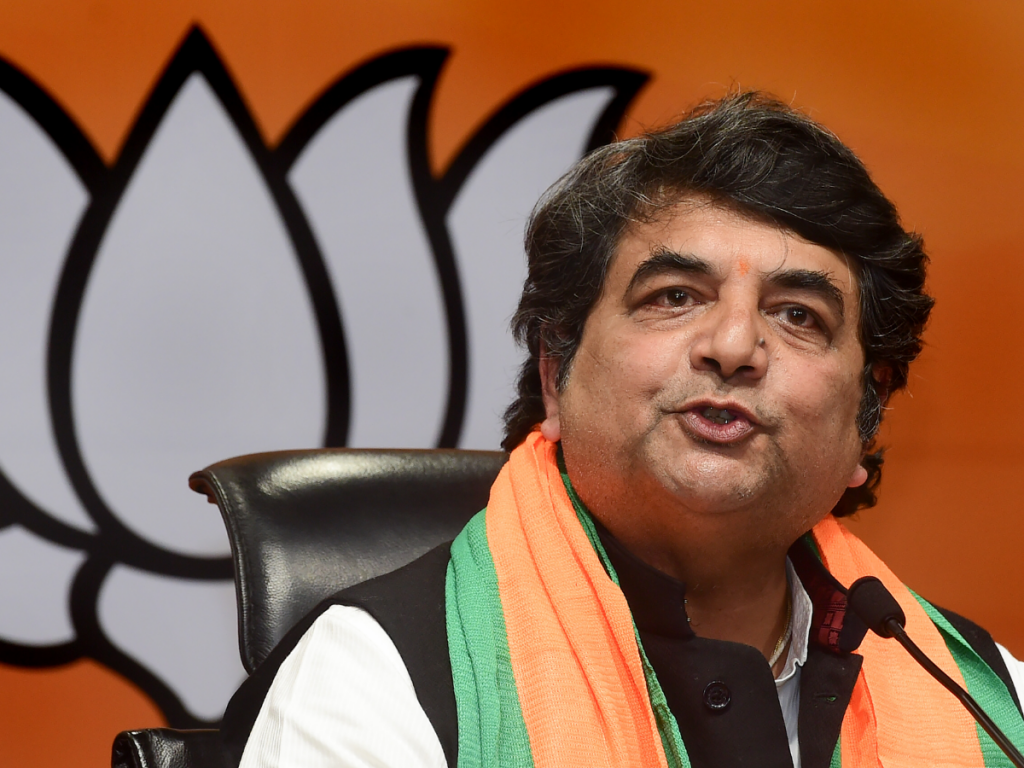 RPN Singh’s exit from the Congress and entry into BJP has less to do with the Congress and more to do with BJP. Another leader leaving the Congress in Uttar Pradesh is hardly likely to make a difference to the party’s dim prospect in Uttar Pradesh. The fight is between Yogi Adityanath and Akhilesh Yadav. As of now, Congress may come a poor fourth, the third position likely to go to Mayawati’s BSP. Priyanka Gandhi has taken charge of U.P. poll and her vigorous campaign and charisma may win Congress few more seats than predicted.

Of course, the exit of another so-called Gen X Congress leader, particularly one who formed Rahul Gandhi’s core team, does inflict a blow to the party. More so, as it comes after the desertions by ‘younger’ leaders like Jyotiraditya Scindia, Jitin Prasada and Sushmita Dev. And, it does point out, yet again, to a deeper malaise that afflicts the Congress. Unless this is addressed, more people will leave the Grand Old Party.

But the more relevant question here is different. With Congress hardly in UP, why did BJP bend over backwards to engineer this defection at this particular point?

A senior leader of the BJP had off-record shared with this journalist that the party was worried in UP not so much about the anger of Jats in western UP, as about the growing unhappiness amongst lower OBCs, who had felt marginalized in the Yogi regime, which was seen to have favoured Thakurs. Today, OBCs, particularly non-Yadav OBCs, are the flavour of the 2022  poll season in UP.

The shift of more than a dozen MLAs and ministers from BJP, most of them non-Yadavs OBCs, to Samajwadi Party created a momentum in favour of Akhilesh Yadav. Akhilesh is trying to create a rainbow coalition made up of SP’s traditional “MY” (Muslim-Yadav) vote bank with non-Yadav OBCs, who Mulayam Singh used to claim voted for his party at one time.

Implications  of desertions led by Swami Prasad Maurya, belonging to Extremely  Backward classes (EBC) were not lost on BJP. It swung into action to put in place remedial measures, and gave as many as 60% tickets to OBCs in the first list of candidates. Around 60% of the ‘EBC’ communities had voted  for the BJP in 2017 elections, leading to its impressive victory, which also set the stage the party’s 2019 win.

The importance of RPN Singh lies in his being a Kurmi ( a non-Yadav OBC) from eastern UP. If BJP fields him Padrauna—he belongs to the royal family there—against Maurya, it will have a royal effect in the region. This area is critical for both BJP and SP.

RPN has thrice won from Paudrana and once from Kushinagar Lok Sabha constituency, in which Padrauna is located. And Maurya won from there in the last two elections. Padrauna promises to be a star contest this time.

Realizing that UP 2022 is not going to be a cake walk, BJP has been deliberating correctives, it needs to put in place, constituency by constituency.RPN is part of BJP’s strategy to pull out all stops to win every seat where the battle can be close.

Also remember that at a bigger level, the non-yadav OBC factor is supremely important for Narendra Modi’s BJP. For it is Modi- and Amit Shah—who has in the last seven years widened the party’s base from its earlier Brahmin-Bania support. EBCs and a section of Dalits were key to BJP winning over 300

Modi and Shah have relied on five factors to see them through—first emphasizing Hindu identity, second, raising issues of nationalism and national security, third, ‘subaltern’ politics via welfare measures for those on the margins, fourth, mobilizing EBC and Dalits as voting groups and, fifth, Modi’s decisive leadership.

Modi is an OBC Prime Minister and though this is not advertised loudly, quiet messaging comes into play at election time,

So, BJP can ill-afford to lose the OBC support base, it has so assiduously cultivated. That it would pull out all stops to reverse the erosion was given, with so much at stake for the party, and economic distress and questions on Covid management having dented Yogi’s image in UP.RPN Singh is one element in that grand strategy. (IPA Service)