Budget 2022-23 To Impact Workforce As Never Before 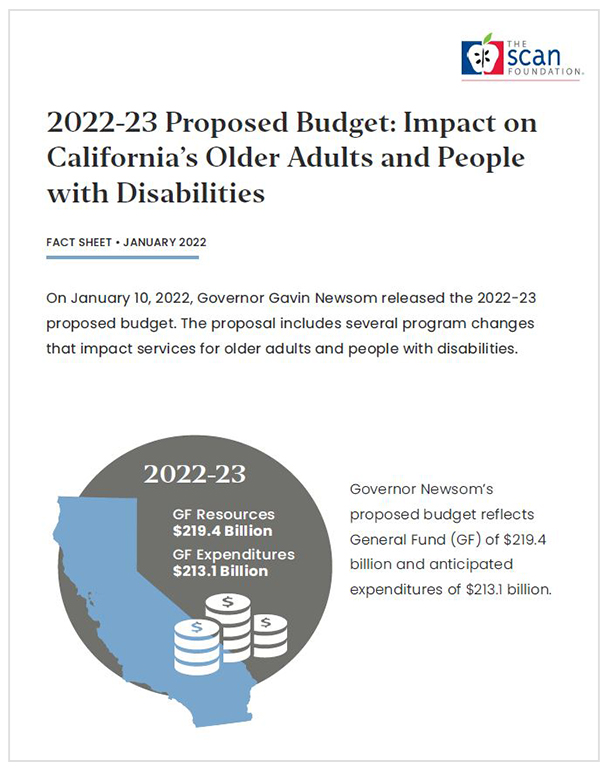 It may be worst of times and it may be best of times, for workforce and the employers. Union Budget 2022-23 to be tabled on February 1 is being anxiously awaited by the workforce on the one hand and the employers on the other, for some unprecedented announcements are expected around implementation of Modi’s four controversial labour codes, which may drastically alter the permutation and combinations of industrial relations in the country.

The signals emanating from non less than the Prime Minister Narendra Modi and his office themselves that the Union Budget 2022-23 may contain some unprecedented announcements, since only the other day Modi had asked the administrators of districts across the country to work of “ease of living.” Until now he has been untiring in telling the country that the four labour codes subsuming 29 labour laws primarily aim at enhancing “ease of doing business”.

It was in this backdrop, the trade unions of the country have been apprehensive about the four labour codes and alleging that in “ease of doing business” will put the employers in advantageous position vis-à-vis labour force, and thereby make room for “ease of exploitation of workers” obstructing not only “decent work for all” but also decent growth with better working environment for business and industries. Workforce feared economic slavery in the hands of employers if the four labour codes will be implemented.

“Ease of living” vs “ease of doing business” statements by Modi cannot be taken at face value for various reasons. They must carry some mystery, that can be party or fully known on February 1, when the budget will be tabled in the parliament. Modi must be weighing the pros and cons of the two opposite views – the earlier view is that the four labour codes are the much awaited largest labour reform in the independent India which must be implemented in the coming financial year 2022-23. Modi and the Ministry of Labour has been working hard for almost two years to implement them and now majority of the states and UTs have already framed their rules which was legally required for the labour is a state subject. Union Minister of Labour and Employment had recently virtually rejected the demand for rollback of the four labour codes in the Rajya Sabha.

The other view is the view of the Economic Advisory Council (EAC) of the Prime Minister, which has recently said in its report that the four labour codes the government is pushing for implementation in the financial year 2022-23 did not take a comprehensive view of all labour laws of the land. The EAC-PM’s view is an indirect vindication of the Central Trade Unions’ allegation that the four labour codes of the Modi government are bad enough to be scraped.

In place of the four labour codes, the EAC-PM has backed a unified labour law, much on the lines of the Bangladesh Labour Act of 2006. It said that the four labour codes which were made after amalgamation of 29 central labour laws have only standardized and streamlined the existing statures without addressing definitional inconsistencies. The EAC-PM has not only batted against the four labour codes, but also called for a Unified Labour Law to be framed after taking a comprehensive view of all labour laws. It has emphasized on further simplification of the labour laws and called for other alternative policy efforts to boost employment generation and industrial growth. The council said in the report, “A single unified law or reforms aimed at all sectors and nature of jobs would create a supportive business environment for the urban economy. This would allow the service sector and the new-age urban economy to truly take off.” The Council has thus indirectly said that the four labour codes may not improve all sectors and jobs.

The four labour Codes in question are the Codes on Wages 2019, the Code on Social Security, 2020, the Industrial Relations Code, 2020, and the Occupational Safety, Health and Working Conditions Code 2020.  The Central Trade Unions have been opposing the codes on four major grounds. The Codes on Wages, 2019 is being opposed on the ground that it merely provides a threshold floor-level wage; the Code on Industrial Relations 2020 is being opposed because it allows firms engaging up to 300 employees to retrench workers without seeking state government’s approval; the Code on Occupational Safety 2020 is opposed because it exempts from its ambit labour contractors engaging up to 50 workers, and the Code on Social Security 2020 is being opposed because it does not clarify the Centre’s financial obligations. Even BJP and RSS supported BMS wants modifications in the Code on Industrial Relations and the Code on Occupational Safety. There are numerous other objections, one of them is that the implementation of the four codes would lead to modern day slavery.

Workforce in the country is now undergoing a great hardship and labour market uncertainties are to continue. Automation and Artificial Intelligence are also to impact almost all categories of workers. Demand and supply disruption are also likely to continue which will adversely impact the job opportunities. Price rise and inflation coupled with joblessness will increase the hardship of the workforce. On the other hand business and industry, barring only few big ones, are also struggling to survive, especially the MSMEs that employ largest number of workforce in the country. Informal sector employs over 90 per cent of the workforce, but this sector has been the worst hit during the last two years of the pandemic. Workforce badly needs social security and employers better support from the government to survive. Some balancing act is keenly awaited. (IPA Service)