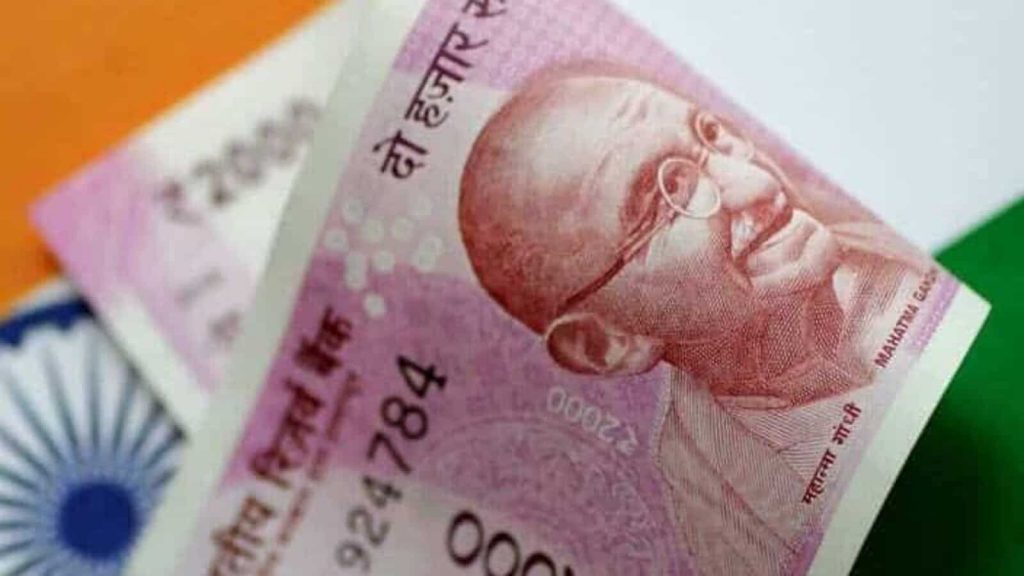 RBI decision to permit rupee convertible in export and import is a precursor to make rupee an international currency.  Although the convertibility is limited to current account, RBI’s decision demonstrates India’s readiness to move forward for full convertibility.

Essence of rupee convertibility is a challenge to the global economy by India’s strong macroeconomic fundamentals. Sharp bounce back in the economy, with GDP pitching 8 percent growth in 2022-23, after a fall by 7 percent in 2021-22 excels Chinese growth, which is forecasted at 4 percent over the same period.

De-dollarization has emerged a new wave in the global trade. It was alleged that USA was weaponizing dollar to exert influence in world political landscape. Imposition of sanctions and exclusion of SWIFT (Society for Worldwide Interbank Financial Telecommunication) triggered the wave. Currently, 70 percent of global trade is routed through US dollar and 60 percent of the world foreign exchange reserve is stacked in US dollar.

De-dollarization is a challenge against US dominance in currency led influence. Chinese argued that US dollar gives disproportionate power to exert influence in the global economy. Eventually, the power of US dollar has been used to dump the economy of US unfriendly countries. Chinese media Xinhua jeered “US financial hegemony backfires as countries opt for de-dollarization”.

The fall of US dollar led unfriendly nations like China and Russia to adopt alternatives to dollar. Chinese government pressed trade partners, including Russia, to denominate some trade in RMB (Renminbi – a Chinese currency). It established RMB trading centre in Hong Kong, Singapore and in Europe and created cross border stock exchange connection programme that denominate some trade and investment in RMB. In 2016, IMF included RMB in IMFSDRs (Special Drawing Rights), with China emerging an important global trading partner.

Following suit, Russia accelerated de-dollarization move in 2014, when USA imposed sanction on Russia for annexing Crimea in Ukraine. There are three ways Russia reduced its dependence on dollar. First, central bank of Russia cut reserves of US dollar more than half between 2013 and 2020. Second, Russia held several discussions with China, India, Turkey and members of Eurasian Economic Union (Armenia, Belarus, Kazakhstan, and Kyrgyzstan) to give preference for trade in national currencies. In Q4 2020, Russian exports to BRICS, invoiced in US dollar, declined to 10 percent in 2020from95 percent in 2013.

Russia developed its own financial transfer system SPFS ( System for Transfer of Financial Messages) – to allow US allies to pay for oil and gas in Rubble, after USA called for Russian banks to be disconnected from Swift.

An in-depth analysis says that convertible rupee can gain strength at the behest of de-dollarization. As China – one of the top two trading partners of India- is tending towards de-dollarization and Russia is emerging a major crude oil supplier after the current oil shock, de-dollarization wave leverages new opportunity for rupee to be stronger.

Besides, a number of benefits can be derived from rupee convertibility. First, internationalization of rupee will accelerate exports. Exports become more profitable by the convertibility. This is because as the rupee rate will be decided by the market foreign exchange rate and not by the government intervention, market rate is generally higher than official exchange rate fixed. Given these, exporters can get more rupees than foreign exchange, for example US dollar, fixed officially before.

Second, rupee invoicing in trade will insulate foreign exchange risks. Import of crude oil is a case in point. Currently, almost the entire import of oil is transacted in US dollar. Surge in oil import is due to unprecedented rise in oil prices as well as fluctuation in US dollar. In 2021-22, India’s import of crude oil increased by 93.5 percent in value term. But, in quantity, it increased merely by 7.8 percent.

Third, it provides incentives to NRIs for remittances. Eventually, it helps in increasing foreign exchange reserves.

Days are ahead, when rupee will tend to full convertibility. Fully convertible means fully capital account convertibility in Balance of Payment. It opens the market for foreign investors, businessmen and trade partners. It encourages FDI flow and free flow of capital. Local business will have easy access to foreign capital market for loans comparatively at lower rates.

Nevertheless, there is a catch. Rupee can be eclipsed by global volatility in currency market. It may also lead to rise in foreign debt. (IPA Service)