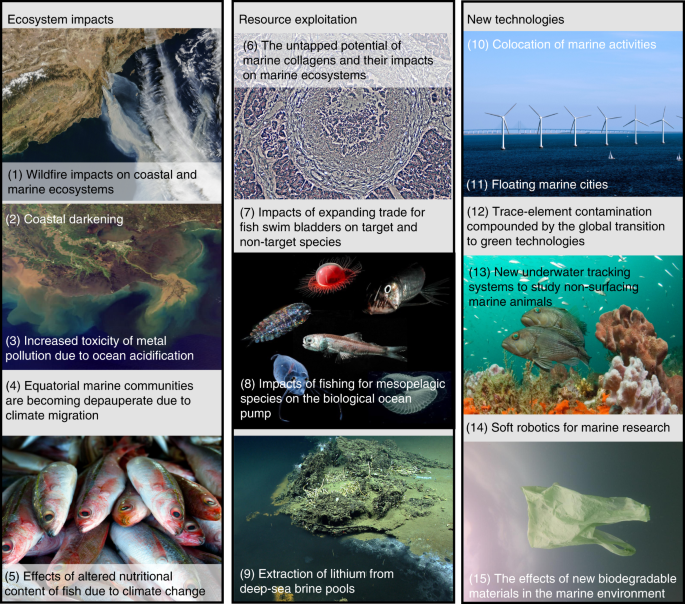 A global crisis in the supply of lithium and other components is hitting the Indian EV industry even harder than other major markets. Apart from the high costs of imports, the relative low size of the Indian market is also affecting the industry’s capacity to negotiate. Although the EV sector in India is growing quite fast, the low market size is turning out to be a limiting factor. All major players are reportedly concentrating on bigger markets such as the US, Europe and China. Nearly 90 percent of the cells used in India are imported from China.

Lithium prices have indeed soared in the past 18 months – with the current battery-grade lithium carbonate spot price up by over 800 percent from the beginning of last year. Even more worrisome is the fact that the real bottleneck of EV battery supply chain or lithium supply chain is not about lithium processing, but rather lithium mine supply.

Tesla boss Elon Musk recently called for more people to get into the business of lithium refining. According to him, lithium refining business is so profitable that it can be considered as a ‘licence to print money’.

A smart move by the major EV manufacturers, including Tesla and Ford, to tie up secure offtake deals directly with the raw material mines has further limited the options of players such as those in India.

Ford, for instance, has claimed they have already secured cell supply to achieve their production goal of next year, to the tune of 60 GWh. This would mean they target a production of 450,000 Mach-E’s and 150,000 F150’s, considering their average pack size. This would also mean they require an annual cell supply of around 200 GWh to achieve their 2027 production target. Further, the company has also now officially announced the introduction of LFP chemistry into their portfolio, which would make them the second automaker behind Tesla to supply LFP vehicles in the American market. The supply would come from CATL and would be used in both EV models. In addition, they are aiming for a new LFP production facility in America with an annual output of 40 GWh, according to Rystad.

Ford has released details on its investment into the EV business to a total of $50 billion with the ambition to produce 600,000 EVs annually by the end of next year, further increasing to 2 million annual production by late 2026.The company produced around 60,000 EVs in 2021.Reaching the end of 2023 goals would require the company to increase production by almost 10 times over the next year and a half, and then grow further at a compound annual growth rate of around 35 percent from thereon to meet the 2027 target. But even such growth is not considered enough to compete with Tesla.

Thanks to supply pressures building up along with the costs, the Indian EV makers see bracing for more trouble n store. There have already been massive delays in getting the components, with shipment time taking on an average up to 56-75 weeks.  The supply chain has been further constrained by a few manufacturers tying up more deliveries than they require in the short term, putting further pressure on the rest of the industry. Already, suppliers are cutting their commitment to roughly only 30 percent of the orders. (IPA Service)

Ministry Making In Maharashtra Is In Limbo As Fadnavis Tries To Corner Shinde
Posting....