One In Every Three Persons Lives In Digital Darkness 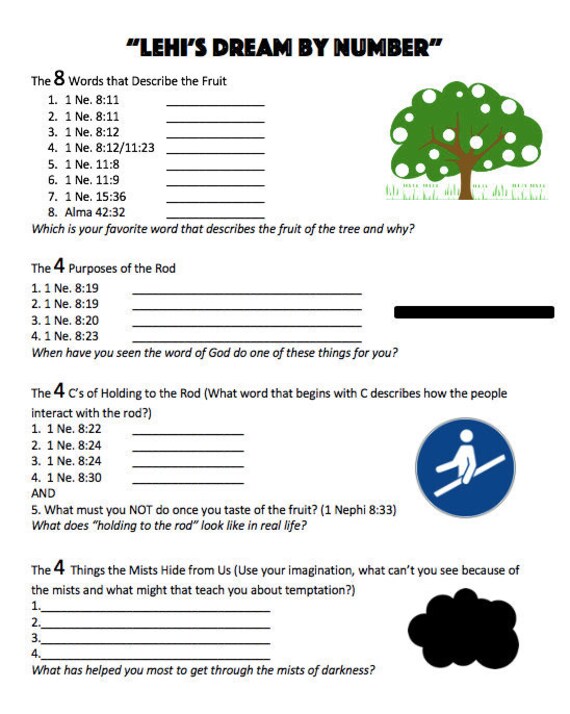 “Future will be digital. But the future of digital must be human-centred,” said the UN Secretary general Antonio Guterres in a video message on the occasion of the 17th Internet Governance Forum (IGF), that begun on November 28 in Addis Ababa and will concluded on December 2, aiming at bold solutions for open, free, inclusive and secure digital future for all, in particular for the 2.7 billion people with no internet access.

Since these people, one in every three, are living in digital darkness, Guterres has called for more connectivity; and less digital fragmentation. More bridges across digital divides; and fewer barriers. Greater autonomy for ordinary people; less abuse and disinformation. He has also highlighted Global Digital Compact he had proposed last year expecting an agreement among governments across the world by September 2023 Summit of the Future, which seems to be delayed for one year. He expected now that the Compact to be agreed by Governments at the 2024 Summit of the Future. The Compact anchored in human rights and aims to deliver on universal connectivity; a human-centred digital space that protects free speech and privacy; and the safe and responsible use of data.

Over 160 countries are participating in this 5-days IGF, which is hearing over 1000 speakers in over 300 sessions. It not only puts a spotlight on the lease connected region with 60 per cent of the population lacking internet access, but also on gender gap on internet usage, digital divides or “digital poverty”.

IGF deliberated on various other issues and emphasised while digital technologies transform lives and livelihood for the better increase use of Internet has paved the way for the proliferation on misinformation and hate speech, the regular occurrence of data breaches, and an increase in cybercrimes.

The International Telecom Union (ITU), the United Nations specialised agency for ICTs, had released its Global Connectivity Report 2022 earlier in June this year. In the 30 years since the creation of the ITU Telecommunication Development Sector in 1992, the number of internet users surged from a few millions to almost five billion. This trend has enabled a digital transformation that has been, and is, transforming our societies and our economies. Yet the potential of the Internet for social and economic good remains largely untapped: one-third of humanity (2.9 billion people) remains offline and many users only enjoy basic connectivity, the report had emphasized.

It is despite the fact that the Sustainable Development Goals (SDGs) have also included “Universal and meaningful connectivity” – defined as the possibility of a safe, satisfying, enriching, productive, and affordable online experience for everyone, and it has become the new imperative for the 2020-30 Decade of Action to deliver SDGs.

On the one hand, the definition in itself indicates that linking is no longer enough, the progress regarding universal and meaningful connectivity remains a dream for about one third of the global population who are living in absolute digital darkness. The quality of connection and availability of devices has remained an important issue.

On November 30, the ITU has released Facts and Figures 2022: Latest on global connectivity amid economic downturn, that has warned about new challenged in the way of dispelling digital darkness or eradicating digital poverty. It says that the cost of Internet services inched downward across the globe in 2022, and has become more affordable in all regions of the world and among all income groups, it remains a major obstacle to Internet access, especially in low-income economies. The current global economic situation – with high inflation, rising interst rates, and deep uncertainty – could add to the challenge of extending Internet reach in lower-income areas.

“The Internet may be more affordable overall, but for billions of people around the world, it is just as out of reach as ever,” said ITU Secretary-General Houlin Zhao. “We need to keep Internet affordability moving in the right direction even as the global downturn cuts deeper into the economic prospects of many countries.”

“Access to the Internet is increasing, but not as quickly and evenly across the world as it needs to,” said Doreen Bogdan-Martin, Director of ITU’s Telecommunication Development Bureau and ITU Secretary-General-elect. “Too many people still live in digital darkness. Our global challenge is to commit the resources that would allow everyone to benefit in a meaningful way from being connected.”

According to Facts and Figures 2022, the global median price of mobile-broadband services dropped from 1.9 per cent to 1.5 per cent of average gross national income (GNI) per capita. Still for the average consumer in most low-income economies, the cost of fixed or mobile broadband services remains too high.

A basic mobile data plan in these countries was found to cost on average 9 per cent of average income. This represents a slight decrease from 2021, but it remains many times greater than the cost of similar services in higher-income countries. The result is that those who can least afford broadband service – and that could benefit the most from it – are paying the highest amounts in relative terms. Affordability, defined as the availability of broadband access at a price that is less than 2 per cent of monthly GNI per capita, was identified as a priority to ensure that everyone can benefit fully from connectivity.

Although women account for close to half the world’s population, 259 million fewer women have access to the Internet than men. Only 63 per cent of women are using the Internet in 2022 compared to 69 per cent of men, according to Fact and Figures 2022. The gender gap is even more concerning in lower-income nations in which 21 per cent of women are online compared to 32 per cent of men, a figure that has not improved since 2019. Gender parity is defined as when the female percentage of Internet users divided by the male percentage stands between 0.98 and 1.02. The gender parity score improved from 0.90 in 2019 to 0.92 in 2022.

For the first time, ITU’s Facts and Figures features global and regional estimates for mobile phone ownership, revealing that almost three-quarters of the global population aged 10 and over own a mobile phone in 2022. Mobile phones are the most common gateway to Internet use. Ownership of mobile phones, however, remains higher than Internet use, especially in lower-income countries.

According to Fact and Figures 2022, youth aged 15-24 years are the driving force of connectivity, with 75 per cent of young people worldwide now able to use the Internet, up from 72 per cent in 2021. Use among the rest of the population is estimated at 65 per cent. Universality, defined as more than 95 per cent Internet use, has already been reached among the youth 15-24 age group in high- and upper-middle-income economies. Low-income economies feature the biggest generation gap, with 39 per cent of young people using the Internet, compared to only 23 per cent of the rest of the population. (IPA Service)