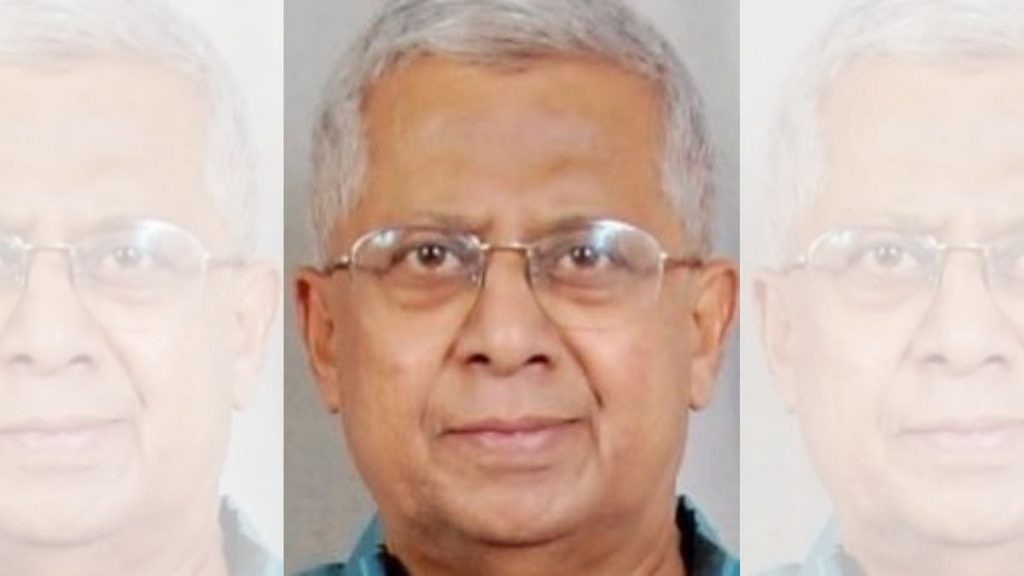 Fissures threaten to widen into cracks in West Bengal BJP as leader of the Opposition Suvendu Adhikari is trying to justify an invitation to tea with chief minister, Mamata Banerjee. Implosions are being reported in the saffron camp of the state, after the leader of the Opposition was invited to tea with the chief minister during the ongoing session of the state Assembly which the latter is at pains to explain as a courtesy visit.

Incidentally, Adhikari did not have the tea for which he had been invited stating he was running late for an appointment. Yet some BJP leaders are reading the tea leaves alleging him to be in cahoots with the TMC supremo.

Actually, it is an old quarrel between old BJP leaders mostly RSS activists and new entrants to the saffron camp, often sarcastically referred to as “Tatkal members” given the haste in their joining process before 2021 state Assembly election. But as things stand now Adhikari has unwittingly given his detractors a handle after having walked into the state BJP ignoring pleas and pressure from TMC leadership.

The spat between the new entrants and veterans in the state BJP could not have come at a worse time for the saffron camp. For the past few weeks, Adhikari had been speaking of a change in governance in the state.

A favourable wind seems to have been received by the sails of the saffron fleet after the humiliating electoral setback of 2019 elections. Moreover, Adhikari has been promising the arrest of another Trinamool big wig thereby further raising the morale of BJP rank and file in the state.

Both the promises have nosedived in the changed scenario. Instead of the ruling dispensation, some of the leaders of the state’s saffron camp are now taking pot shots and firing broadsides at their helmsman in the Assembly.

What has caught the leader of the Opposition in the wrong foot are reports of his touching the chief minister’s feet as an act of respect at her chamber in the state Assembly. A wily chief minister addressing Adhikari as her brother in her address during the session has further created problems for him.

The leader of the Opposition has strongly denied the charge of bowing down before his bitterest political rival. But it has intrigued Adhikari’s friends and political foes as to why he is not seeking the take of his party MLAs who accompanied him during the courtesy visit namely chief whip BJP legislative party, Manoj Tigga together with party MLAs Agnimitra Paul and Ashok Lahiri.

While Tigga is an old RSS hand, Paul and Lahiri have joined the party before the Assembly elections. Adhikari had been close to the Trinamool l Congress supremo since the days of the tumultuous Nandigram agitation but began to distance himself from Banerjee despite being a key member of the Cabinet following the rapid rise of her nephew Abhishek Banerjee in party leadership.

Making things worse for her erstwhile Cabinet colleague, the chief minister had spoken of his days in the Congress and her respect for her father, Sisir Adhikari who is a veteran Trinamool MP. Things did not improve for Adhikari after his brother Dibyendu, invited Abhishek Banerjee for tea at their Contai residence when he is scheduled to address a rally later this month.

Old BJP hands are holding the sequence of events as evidence of a “secret liaison” between the chief minister and the leader of the Opposition. Even as the bush telegraph of the saffron camp is already at work to make Adhikari appear to be the “bad egg”, he is shouting from the rooftops that this is merely a series of coincidences.

Another weapon in the hands BJP old timers is that Adhikari has left his political friends and foes in the dark about what transpired at the meeting with his one-time leader. Till date, he remains tight-lipped about the deliberations of the talks which ignites the suspicion of his party leaders.

Tracing the grouse of the state saffron camp veterans towards Adhikari, one finds that he has outran them in his climb up the party hierarchy. His victory by a wafer thin margin over chief minister, Mamata Banerjee at Nandigram in 2021 elections accelerated his rise in the party and his frequent lambasting of the chief minister, her nephew and the ruling g dispensation have cemented it.

But as of now, ice has not melted with the BJP old timers even as Adhikari continued to give explanations for his visit andadded that he didn’t even sit down at the chief minister’s chamber. Former state BJP chief Dilip Ghosh felt that some people go Kalighat(read to Mamata Banerjee) to pay respect; he did not go there but met her at the Assembly, after all they have an old relationship.

Push came to shove for the leader of the Opposition in the state Assembly when chief whip, Tigga praised Speaker Biman Banerjee for letting BJP legislators more time to voice their issues and in the process added to the glory of democratic traditions of the Assembly’s functioning. Tigga’s take on the Banerjee ends up with Adhikari egg on his face as it comes in the backdrop of a no-confidence motion against the Speaker by the leader of the Opposition for allegedly not letting his party MLAs enough opportunities to articulate their views.

It seems the soaring career of Adhikari in the saffron camp has been grounded for some time. What is of greater import the infighting is likely to retard the programmes of the state BJP which appeared to have acquired a second wind before next year’s panchayat election, a litmus test before 2024 parliamentary polls. (IPA Service)

One In Every Three Persons Lives In Digital Darkness