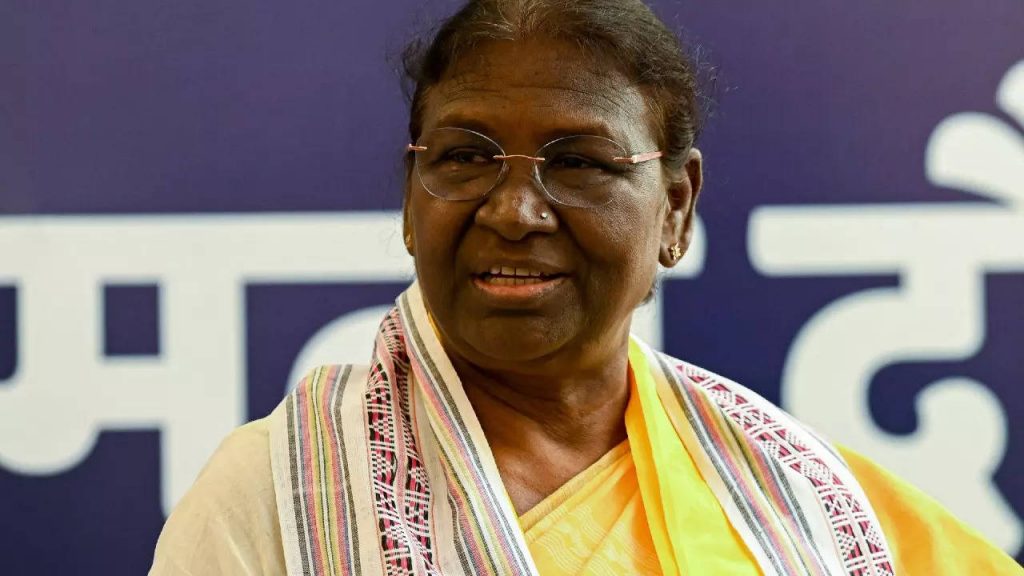 Droupadi Murmu has become the 15th President of the Republic of India. The constitutional framework of India is Parliamentary, that is led by elected representative and overseen by the first person of the country, the President of India. India inherited the Presidential position equivalent to the crown of England. However, unlike India, United Kingdom does not have a written constitution.

Murmu is the first Adivasi who has been elected to the apex position in India’s history. No person of Adivasi background has been elevated to such a stature. Born to a santhal tribe of Odisha, Murmu has undoubtedly inspired and made a name for herself. The Santhal people are a defiant warrior clan resisting any form of coercion and colonization. These native Indians strongly positioned their force against Brahminical-Aryan assault. They were among first groups to take on foreign attackers.

While the list of Presidents of India has been impressively diverse, it was missing an important Advasi voice. It took the nation 75 years since independence to find a suitable Advasi leader for the post.

The status of Adivasi representation in importation fields remains grossly low. Adivasi students and scholars are nowhere to be found in important positions, and neither are scientists and thought leaders given their desired responsibility. Adivasi land is sold to business people, and they are displaced from their habitat.

Now that Murmu is in top spot, another form of tokenism might percolate. How the country and civil society make use of opportunity is given to them. Expecting Murmu to be the forerunner of Adivasi justice will be a misplaced judgment. Instead, the country should demand accountability from the party that has fielded her.

With India’s first citizen calendar preoccupied with the lives of over 1.4 billion people, one cannot expect that her protocol position will help India gain favour in the areas impacting indigenous people worldwide. The last time an indigenous person headed a country was Bolivia’s socialist leader, Eva Morales. The differences between ideologies and the career trajectory of Murmu and Morales are vast. However, with symbolism being their favourite past time, the new Indian president can  do   something   concrete for the tribals.

Murmu’s life has been hit with unfortunate tragedies. Having lost her intimate family—husband, two children, brother and mother — she has become a lone warrior, with only a daughter by her side.

When president Ram Nath Kovid took over as the 14th President of India, the RSS sent a message to the public that it was sensitive to caste issues and that Dalit subordinates of the RSS had still has a chance. While President Kovind was lauded as Dalit President of India, his tenure was shy of anything to do with Dalits. It is akin to any Dalit official who refutes the image that might make them appear sensitive to the society’s vulnerable sections. It is the burden of choosing between purist morality over strategic responsibility. President Kovind did not exercise his powers in favour of dalits. (IPA Service)