Goa Cong to seek disqualification of 8 MLAs who joined BJP 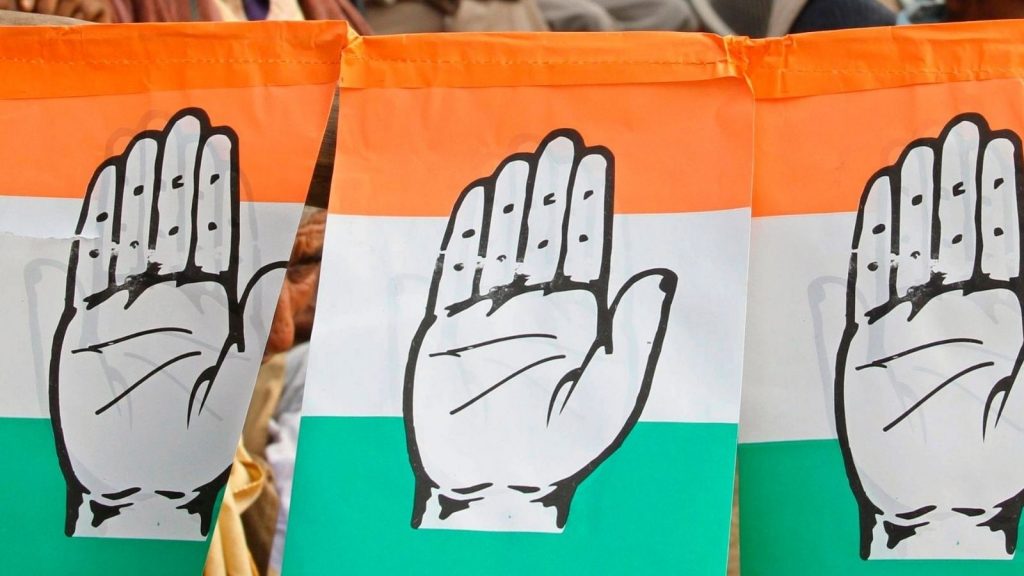 The Goa unit of the Congress on Tuesday said it was going to file a disqualification petition against the eight MLAs who recently crossed over to the ruling Bharatiya Janata Party (BJP).

The Congress’ strength in the Goa Legislative Assembly dwindled to three after the exit of eight of its 11 legislators in September.

State Congress chief Amit Patkar told PTI that the party had received the documents required for filing a disqualification petition from the Assembly Speaker’s office.

Former advocate general and current Congress MLA Carlose Alvares Ferreira would be drafting the petition and it would be filed soon, Patkar added.