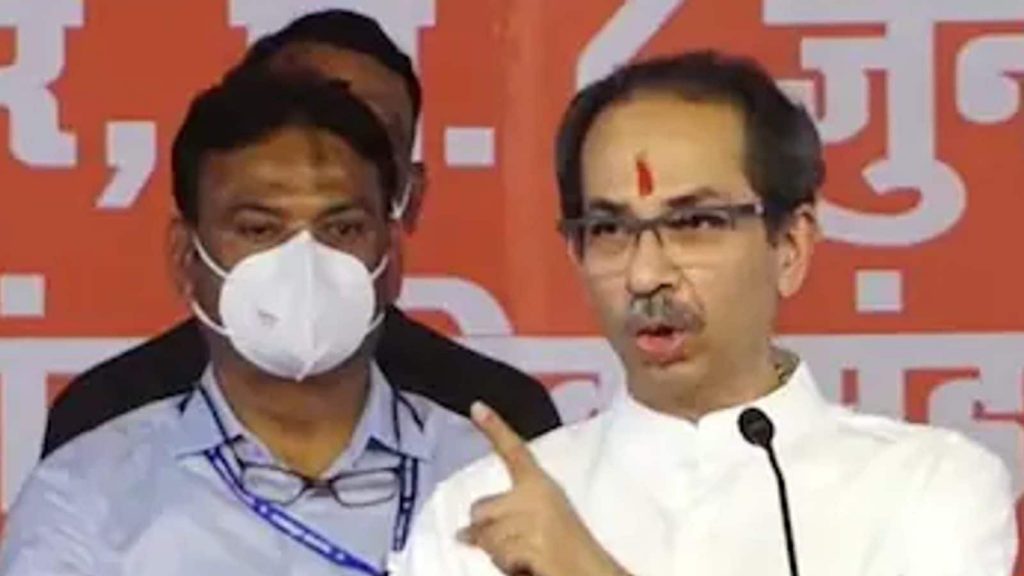 The Uddhav Thackeray-led Shiv Sena faction on Tuesday said the Gujarat government cannot shirk its responsibility for the loss of lives in Morbi bridge collapse and asked whether it should be termed as an “act of fraud, conspiracy or a mere accident”.

When a similar incident took place in West Bengal in 2016, Prime Minister Narendra Modi had slammed that state government and called it an “act of God”, an editorial in the Thackeray camp’s mouthpiece ‘Saamana’ said.

The Marathi daily also questioned the quality of renovation of the Morbi suspension bridge, which was opened for the public four days before it collapsed.

“Will the lives lost come back? The company responsible for the maintenance of the bridge should be probed, but the Gujarat government cannot shirk its responsibility,” the editorial in Saamana said.

“Should this incident be termed as an act of fraud, a conspiracy or a mere accident?” it asked.

“Was the bridge renovation completed or not? How did the bridge get overloaded (with people). There are several questions and the Gujarat government has to answer each of them. Even the Centre can ignore its responsibility,” it said.

If the bridge renovation was not done properly, why was it reopened for the public? the Marathi publication asked.

Police on Monday arrested nine persons, including four from the Oreva group that was managing the suspension bridge, and filed a case against firms tasked with maintenance and operation of the British-era structure.

Video footage emerged of the moments before Sunday evening’s deadly collapse, showing the bridge snapping in a few seconds, taking down scores of visitors seen walking on the swaying structure which had reopened six days ago after extensive repair but sans a fitness certificate.

SC to hear pleas against Shinde govt next week
Posting....