Modi Government Plays Trick On Sedition In The Supreme Court 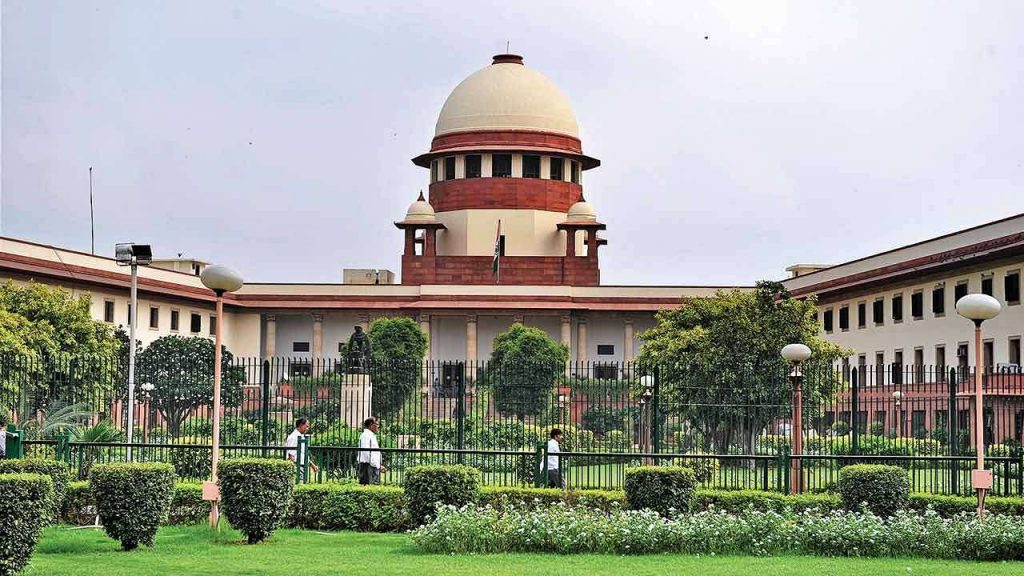 Narendra Modi government has been misusing the sedition laws under section 124 A of the Indian Penal Code for quite some time. No amount of criticism from civil society could stop the BJP led governments at the centre and states from launching prosecutions against those who happened to oppose their arrogance with overt and covert intentions of manipulating the policies of the country until the Supreme Court itself had to pass an interim order on May 11, 2022 on use of the provision of sedition on hold. However, the love for sedition law remained in the psyche of the Modi Government that continued playing tricks around it, even in the Supreme Court of India, by telling the bench on October 31, 2022 that it is re-examining the colonial provision.

The trick worked, because the Attorney General R Venkataramani requested the bench comprising the Chief Justice Uday Umesh Lalit and justices S Ravindra Bhat and Bela M Trivedi that some more time was granted to the Centre as “something may happen in the Winter Session of Parliament”. The top law officer of the government further said that the issue had been under consideration by the authorities concerned and moreover, there was “no reason to worry” in view of the May 11 interim order, which had put the use of the provision on hold.

On such an assurance and request the SC bench hearing the misuse of sedition law granted additional time to the Centre to take “appropriate steps” with regard to the reviewing of the colonial-era provision, which means continuation of the interim order putting on hold the contentious sedition law and the consequential registration of FIRs. “In view of the interim directions issued by this court … dated May 11, 2022, every interest and concern stand protected and as such there would be no prejudice to anyone. At his request, we adjourn the matter to the second week of January, 2023,” the bench said. The bench also took note of certain other petitions on the matter and issued notices to the Centre, seeking its reply in six weeks’ time.

Modi government has thus succeeded in getting some time from the Supreme Court and for what? Something would come in the Winter Session of the Parliament, the topmost law officer of the government has informed the Supreme Court. Had the government decided to drop the section 124A, Attorney General would have informed the bench about it directly. Since it was not the case, the second option to retain the provision is left alone though with certain changes. Information gathered from the sources in the government indicate that government wants changes in the wordings of the section 124 A to excluded certain aspect, to dilute other, and strengthen yet another. Some clever ways are being sought and devised to somehow retain the provision in the Indian Penal Code rather than dropping it outright.

It is still not clear, apart from the Modi government’s love for the sedition law as a tool to silence its critic, what the Centre would do. However, since the majority in the government and the political leadership are insisting on somehow retaining this provision, the officials are just trying to suitably reframe the section 124 A, so that “appropriate” amendment should be brought in the Winter Session of the Parliament. If it happens, it would be only retaining the provision through backdoor and by tricking the Supreme Court of India.

There is yet another opinion in the power corridor to entirely drop it from the IPC to avoid allegation of playing tricks with the Supreme Court, since in the landmark order passed on May 11, the bench had strictly put the contentious law on hold till the Centre completed its promised review of the colonial relic and also asked the Union and the state governments not to register any fresh case invoking the offence. The bench had also directed the ongoing probes, pending trials, and all proceedings under the sedition law to be kept in abeyance across the country and those in jail on sedition charges could approach the court for bail.

However, the inordinate and unexplained delay in fulfilling the promised review by the Centre is mysterious, especially when the government wants more time and the Supreme Court granting the same. Moreover, there is a long history of misuse of this provision during the British Raj and in independent India. During the colonial rule, the sedition law was used primarily to suppress dissent and imprison freedom fighters which included even Mahatma Gandhi and Bal Gangadhar Tilak. Under BJP rule, there is an unprecedented spurt in registration of sedition cases against opposition leaders, journalists, human rights activists, and other civil society members etc, who happen to criticize the malfunctioning or faults of the government. The provision has clearly been misused to silence the critics and suppress dissent, allegedly to establish autocratic Hindu Rashtra, against the spirit of ‘secular democratic republic’ of the Constitution of India.

Thus, the sedition law is seen as a threat to existence of democracy. It is due to this reason that the Editors Guild of India, Major General (Retd) SG Vombatkere, former Union Minister Arun Shourie, People’s Union for Civil Liberties (PUCL) and others have challenged the provision contending that the law causes a “chilling effect” on free speech and is an unreasonable restriction on the fundamental right to free speech and expression.

It would be unfortunate if Modi government succeeds in tricking the country by amending or diluting the provision and retaining it in the Penal Code. The Supreme Court of India has a great responsibility in protecting the citizens against such tricks in name of the “promised review” to retain it from the backdoor. Sedition law must go. (IPA Service)