Ensuring Price Stability In Economy Must Be RBI’s Prime Focus 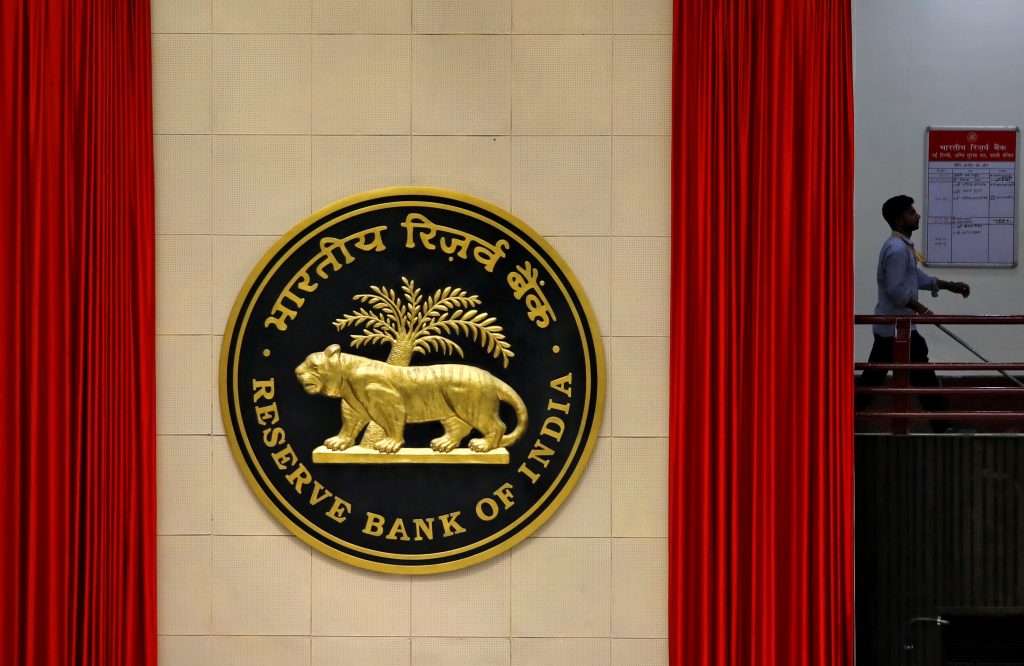 The Reserve Bank governor, Shaktikanta Das, has reiterated that the primary objective of the monetary would continue to be price stability. In an environment of unprecedented uncertainty and flux, maintaining stable price line could be a daunting task. All principal variables which would critically determine the curse of prices in the economy are gyrating wildly.

Take the price of crude oil in the global markets. It had crawled up from early $70 per barrel to as high as $140 per barrel only couple of weeks back. It now is hovering around $90 per barrel. The model predicting price line drifts has to take into account not just the price level in last, say, month but the troughs and highs in the recent context. Since, the global price of crude will translate itself in the overall price level eventually, it is therefore tricky to estimate what the levels should be and then work on that figure.

It is however at best a kind of guesstimate that the RBI can reasonably base itself for formulating the monetary policy stance. It is learnt that the RBI works on a middle figure of between $80 to $85 per barrel for working out its inflation estimates and thus broadly fix the stance of its monetary policy. Going forward with a benchmark oil price is critically important. Oil prices will determine a whole series of variables.

A variation in oil price will leave the rupee go up or down. Only recently, we have seen the rupee coming under huge pressure as the crude prices lurched up. The Reserve Bank has a policy of seeking to maintain the exchange rate of the Indian rupee. The rupee has depreciated in the last couple of weeks as the oil prices fluctuated.

When there are secular trends operating, such as the global flows of capital and investments, adjustments in the interest rate in the US Federal Reserve or some turbulences in the trading markets, central bank interventions to hold up currency rates are inevitably defeated. Just recently, with the announcement of sanctions, the Russian rouble slid down precipitously even though the Russian central bank had raised its policy rate to a suicidal level of 20%. That did not needless to say stop the rouble’s slide against the US dollar.

It is against this context of the global turmoil that the RBI governor’s statements have to be read. Only on Monday, responding to industry’s queries about the central bank monetary policy goals and actions, Shaktikanta Das assured that he would ensure adequate liquidity and credit for the domestic industry and business.

For the assembled industry representatives, it might have been sweet music. However, here the governor was not adding any fresh information. After all, RBI has been merrily adding to domestic liquidity in conjunction with the government.

Finance minister, Nirmala Sitharaman, has been singing praise for the RBI in recent interactions with the press and referring to the wonderful co-operation between the RBI and the North Block. That is the expression of satisfaction of the government for the liberal accommodation whenever North Block was under pressure during the Covid pandemic.

However, these have obvious implications for the rice level. In the recent days, we are seeing a stiff rise in prices of essentials. The core inflation is rising. The consumer price index (CPI) which has been adopted as the benchmark for deterring monetary policy stance, is hovering invariably above the Reserve Bank’s band of 4%, plus minus 2.

For the last three months, the CPI had shown crossing that limit. However, RBI did not kick in any of the conventional anti-inflationary measures. As a matter of fact, the RBI has kept the interest rate unchanged. The question is will the RBI be successful in maintaining a stable price regime.

Underlying the question is the central bank’s perpetual dilemma. How to maintain price line stable in times of great stress. A stick conventional regime of price control would create other problems like setting off a contractionary trend.

The RBI has preferred the growth path. He has argued that the “momentum of inflation” is falling since the last three months and hence he does not expect the price line to remain defiantly high pace. He is saying that the song inflation print is more a statistical phenomenon than real. One of course has to see the future course. Hence, on the basis of this comfortable interpretation of the inflation figures he is predicating his expansionary stance of monetary policy.

Of course, there is some justification for taking such a risk.

When the Indian economy had emerged from a devastating phenomenon of a shrinking national income only last year, what do you do? At least, maintain the pace of economic recovery or throttle the rising prices. The RBI is hopefully projecting a growth are for the Indian economy at over 8.5%. This also could be seen as an act of faith.

As if there was no dearth of problem woes for the global economy since the outbreak of the pandemic and frustrating lock-downs in major economies, the Ukraine war is another of those blights. Again, governor Das believes that the European war should not touch the Indian economy. But the way the principal combatant behaving, you never know where we should stop.

The dogged resistance that Ukraine has already demonstrated, halting Russian advance in the last three weeks, Russia has been totally humiliated. Before the hostilities started, no one doubted that Ukraine would be overrun in a matter of days. The fact, in broad daylight is that the Russians have not achieved even remotely what they hoped for.

It appears as though, the world economy, including India’s, is following a path which is difficult to predict. So the only dictum, hope for the best, prepare for the worst. (IPA Service)

Arvind Kejriwal Is Young, He Has Time In His Favour, He Should Work For 2029
Posting....