Arvind Kejriwal Is Young, He Has Time In His Favour, He Should Work For 2029 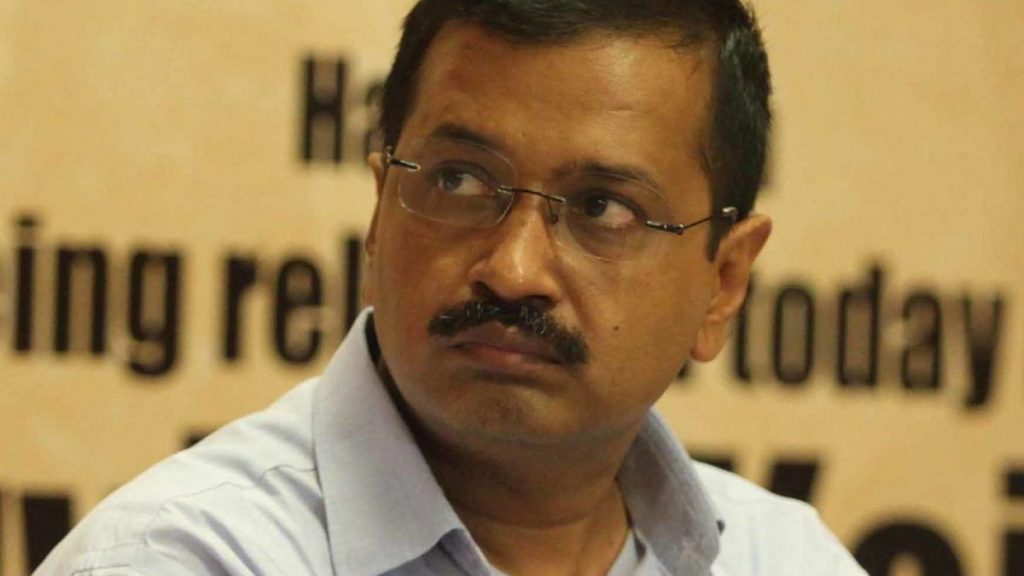 Will the Delhi chief minister Arvind Kejriwal emerge as a challenger to  Prime Minister Narendra Modi, the Congress Party, or both? No doubt winning Punjab will encourage him to spread his Aam Admi Party’s wings to other states, but can he achieve his ambition? It may be difficult as the other regional satraps have a firm hold on their fiefdoms to check his rise.

Whatever may be the game plan, it will be a long haul. Even if Kejriwal wins half a dozen states by 2024, it will be a Himalayan task to compete with Modi or Congress, which still has a national presence despite its decay. Already, Kejriwal’s supporters are projecting him as a national leader who could threaten Modi. Some say his goal may not be 2024 but  2029 or even later. After all, he has age on his side.

Kejriwal is a shrewd, manipulative,  sensationalist, and ambitious politician who is in a hurry to achieve higher peaks. After joining India Against Corruption movement led by Anna Hazare and taking centre stage as a spokesman for the movement, Kejriwal became known. He quickly seized the moment and launched his  Aam Admi Party in 2012. After winning with a thumping majority in Delhi, not once or twice but thrice, Kejriwal became a dictator in the past eight years and threw away most of the founder members who were a threat to him. He even distanced himself from Anna Hazare. He started building a personality cult around himself.

AAP and the Congress party are now more or less equal in one sense- they both rule only two states. “I want to tell everyone in the country that you should all realise your power and stand up. It is time to bring revolution to the country. We have wasted 75 years now. There is no time to waste. Everyone should join the AAP. AAP is not the name of the Party. It is the name of the revolution. AAP is a name for fulfilling Bhagat Singh’s dreams” Kejriwal roared after winning Punjab.

What is Kejriwal’s strategy? Since the dominant BJP wins around 40% votes, who do the rest vote for? Kejriwal is eying that 60 percent. But he has to share this with Congress, other regional satraps, and even independents.

The first step is to grab the voter base of the Congress party, which includes Dalits and Muslims. Even in Punjab, his main target was Congress. AAP leader Raghav Chadha has openly said AAP would be the “national and natural replacement to the Congress.’ Other regional satraps like K.Chandrasekhar Rao, (Telengana),  Mamata Banerjee, (West Bengal) Y.S. Jagan Mohan Reddy (Andhra Pradesh) and Naveen Patnaik, Odisha), to name a few, have all come to power by luring away the voters of the Grand Old Party.

Kejriwal’s second step is to spread to other states. The AAP chief has been eyeing states where there is a direct fight between the BJP and Congress. There are over 200 seats where the two parties are dominant. He wants to project himself as the alternative asking the voters to give his ‘Delhi model’ a chance. If he succeeds, it will be only at the cost of the Congress, as is seen in Punjab.

The third is to get an entry into the regional satrap-ruled states. After getting a foothold in Goa, Kejriwal is looking at Telangana, where he is planning a state-wide padayatra soon. He has already tried in Karnataka. The calculations of AAP’s entry into Tamil Nadu riding piggyback on filmstar Kamal Hasan’s Makkal Needi Maiaym have fizzled out. The MNM has failed to make any progress in the state.

Some say that the AAP is spreading the butter thinly, beyond its capacity to build. But AAP is drunk with Punjab’s success and plans to field its candidates in Himachal and Gujarat first and then take it to other states.

But there is a complex problem for Kejriwal. As this trend grows, the BJP would want Congress to remain somewhat relevant to check the rise of AAP. After all, Modi has been targeting the Congress misrule even eight years after becoming Prime Minister, which shows that Congress is a convenient whipping horse. Therefore, in states where the AAP may emerge as a third force, the BJP would like Congress to stay alive.

Incidentally, many non – BJP chief ministers like Mamata Banerjee, KCR, M.K. Stalin, and others are trying to build a non -BJP front but  Kejriwal is not in a hurry to join them though he has not said no. But before 2024, he has to decide whether to go along with the new coalition or stay aloof. (IPA Service)

63 Indian cities in 100 most polluted places on earth: Report
Posting....