EC notice to Telangana minister over threat to stop freebies 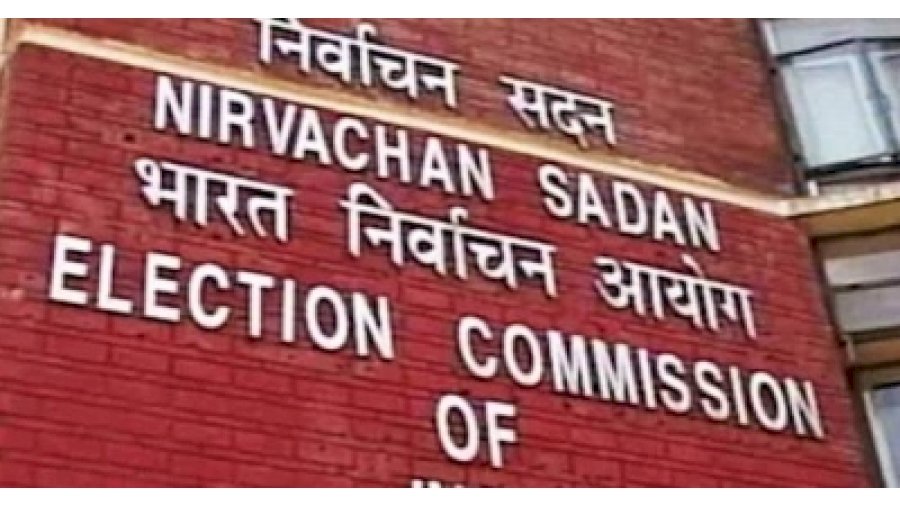 The Election Commission (EC) issued a notice to Telangana’s Energy Minister Jagadish Reddy on Friday for allegedly threatening voters, saying all welfare schemes will be stopped if they do not vote for the ruling Telangana Rashtra Samithi (TRS) candidate in the upcoming Munugode bypoll.

The poll panel has given Reddy time till 3 pm on Saturday to explain his stand or else, it will take a decision without any reference to him.

Citing a complaint submitted by a Bharatiya Janata Party (BJP) leader, the notice quotes the English translation of the minister’s speech, in which he said, “The election is not between Kusukuntla Prabhakar Reddy and Rajgopal Reddy, it is the election for whether to continue the pension of Rs 2,000 or not, it is for whether to continue Rythu Bandhu or not, whether to continue free 24-hour electricity or not….” “…. If anyone is not interested in pension, he can vote for (Prime Minister Narendra) Modi, if anyone wants schemes, vote for KCR (Chief Minister K Chandrashekar Rao),” he had said.

The notice said the speech delivered by Reddy on October 25 is prima facie violative of the provisions of the Model Code of Conduct, which states that all political parties and candidates shall scrupulously avoid all activities that are “corrupt practices and offences under the election law, such as bribing of voters, intimidation of voters, impersonation of voters….” The bypoll is scheduled to be held on November 3.

Akhilesh blames EC for not stopping rigging in poll
Posting....