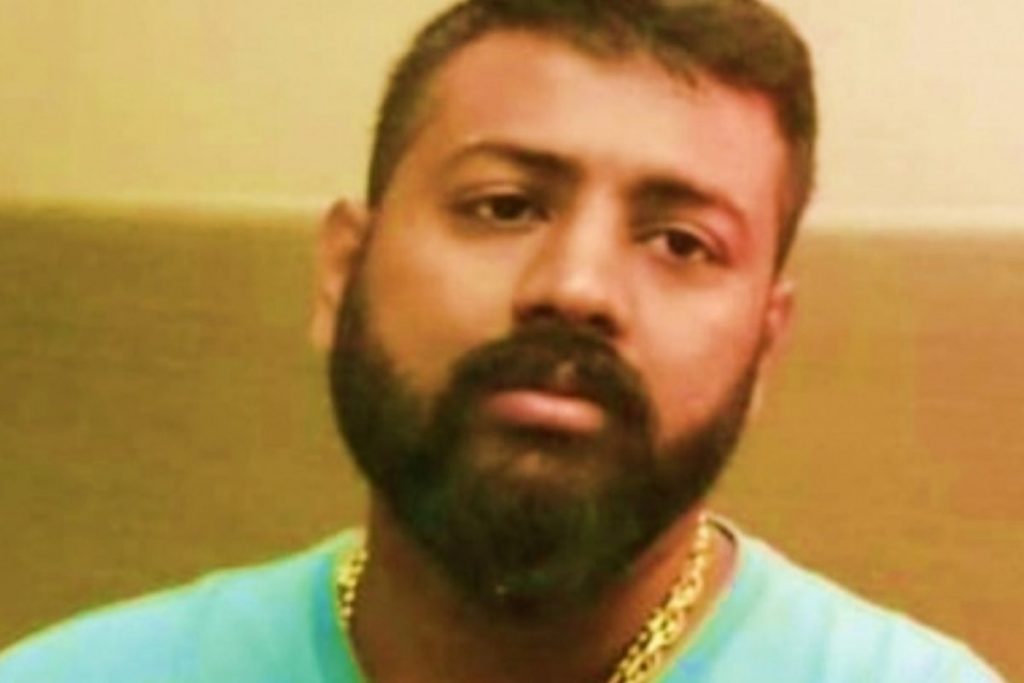 Sukesh released the letter through his counsel, advocate Ashok K Singh on Sunday.

In the latest letter, he referred o the recently held Municipal Corporation of Delhi polls and Gujarat Assembly election results and denied media reports that stated that he was being asked to write letters against the AAP leaders by the BJP. “Let me mention that no one has ever asked me to write any letters against you as told by you to media on Saturday, during your meeting with elected councillors. Everything I wrote is by my own will and are true events,” he was quoted as saying.

Attacking the Aam Aadmi Party, he further said the BJP is not a party that indulges in “cheap politics” and asked it to stop issuing press releases as he was “not born yesterday” and vowed to not be pressurised by anyone. “The BJP is not a party like yours to indulge in cheap politics like how you do on a daily basis. To my understanding BJP has no necessity to ask anyone or me to write anything against any one. So stop this cheap press statement and cheap politics of yours as no one is interested, and I am not born yesterday to be pressured by anyone, I have seen the world more than you, Mr. Immature CM,” it read.

He also dared Kejriwal of sacking Jain from the Delhi cabinet as the minister is still allegedly abusing his power in Tihar jail. “Kejriwal Ji, that’s why till date you have not sacked Satyender Jain, because he will testify against you as he is the most important person in your loot gang who has all the accounts of amounts in his black and brown Mont Blanc Diary of his. If he is false then have the guts to sack him from your Cabinet, as he is still using his power here in Jail, as a minister,” it read.

Gehlot claims no anti-incumbency in Rajasthan