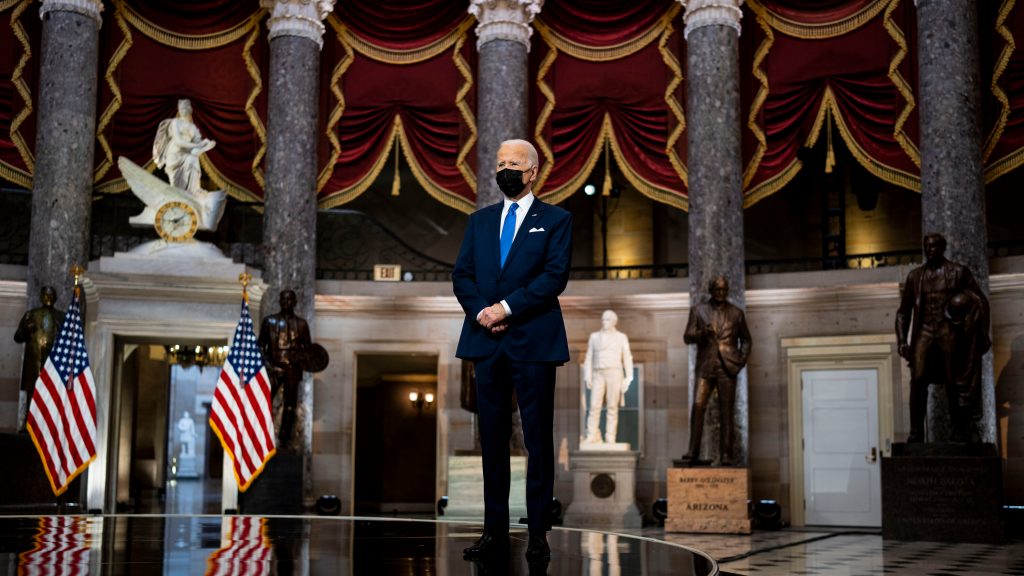 With the process for electing the new Congress president round the corner, senior party leaders have started batting for consensus in selecting the new AICC chief and seek to uphold the presence and prominence of the Gandhi family in the organisational matters in any sort of emerging situation. While Shashi Tharoor, Manish Tewari, Anand Sharma wish that a democratic contest for the Congress president’s post will restore new life to the Congress, some Congress leaders expressed apprehension that some state units could pass resolutions expressing faith in leadership of the Gandhis, or even urging Sonia Gandhi to continue as party chief.

NCP STILL NOT SAYING WHO WILL STEER POST-PAWAR LEADERSHIP

The uncertainty looms large in NCP, whether Sharad Pawar would pass on his political legacy and supremacy to his nephew Ajit Pawar, or to his daughter Supriya Sule, an MP from Baramati. This important matter was still not clear or even talked about at the national convention, as Sharad Pawar, 81, was re-elected to the post of NCP president, which he has held since the party’s formation in 1999, with no discussions on the post-Pawar era for the party. The buzz is that Sharad Pawar is not keen on spelling out the future course of events.

In what is being seen as a sign of harmonious relationship between the warring chacha and bhatija, Samajwadi Party chief Akhilesh Yadav has sought a front-row seat for estranged uncle Shivpal Yadav in the Vidhan Sabha. The monsoon session of the Assembly is expected to begin on September 19. The SP chief seeking a front-row seat for his uncle comes days after Shivpal launched the Yadukul Punarjagran Mission. The newly floated outfit will reach out to all disgruntled leaders in the Samajwadi Party, particularly those belonging to the Yadav community. Shivpal indicated his stance that he would contest the Mainpuri seat only if Mulayam Singh Yadav does not. This is the first time that the SP leadership seems to soften its stand towards Shivpal ever since the latter took exception to not being invited to the first key meeting of SP MLAs in March held after the 2022 polls.

The Karnataka Congress launched the ‘40% Sarkara campaign to attack the Basavaraj Bommai-led government over a series of corruption charges. Karnataka Congress chief DK Shivakumar and leader of opposition in Karnataka legislative assembly Siddaramaiah talked about purported rates detailing the commission sought by the BJP government for various works and grants. The Congress also launched a helpline number (8447704040) and a website (www.40percentsarkara.com) for people to register complaints of corruption with evidence. On the other hand the BJP is getting ready for a fierce battle in Karnataka early next year, the party wants to focus on the weakest links like the old Mysore area that sends 80 legislators to the assembly and where the party is comparatively not strong. CM Basavaraj Bommai will be holding rallies and his predecessor BS Yediyurappa will take rounds of the region motivating the electorate to vote for the BJP.

Telangana Rashtra Samithi (TRS) president and Chief Minister K Chandrashekhar Rao declared that he would soon launch a national party and the planning is in progress to formulate policies. Rao has met a number of opposition leaders, including Nitish Kumar, Sharad Pawar, Uddhav Thackeray and Hemant Soren to stitch a united front against the BJP.KCR discussed the BJP’s alleged anti-people policies with the fellow leaders and wants to form an umbrella front geared towards bringing about a qualitative change in the country. Moreover, former Karnataka Chief Minister H D Kumaraswamy met Rao in Hyderabad where they discussed the development of Telangana and the role of regional parties in national politics.

Bihar chief minister Nitish Kumar will be visiting Bengal and Odisha to meet his counterparts Mamata Banerjee and Naveen Patnaik to discuss opposition unity with a sole aim to make a main front. JDU secretary general K C Tyagi said that Nitish would be knocking all possibilities in his efforts for a broad-based opposition unity. But BJD insiders claiming the party is unlikely to be part of any national bloc in the run-up to the 2024 elections. The political observers says that Odisha CM is not in haste he will most probably wait and watch till the election is over and take a decision only after that. Meanwhile, Bihar deputy CM Tejashwi Yadav confirmed that the meeting of Bihar CM Nitish Kumar and RJD chief Lalu Prasad with Congress interim president Sonia Gandhi will happen in future. Nitish has been meeting opposition leaders and claiming that a united non-BJP formation can oust the ruling party from power in the 2024 Lok Sabha polls. (IPA Service)