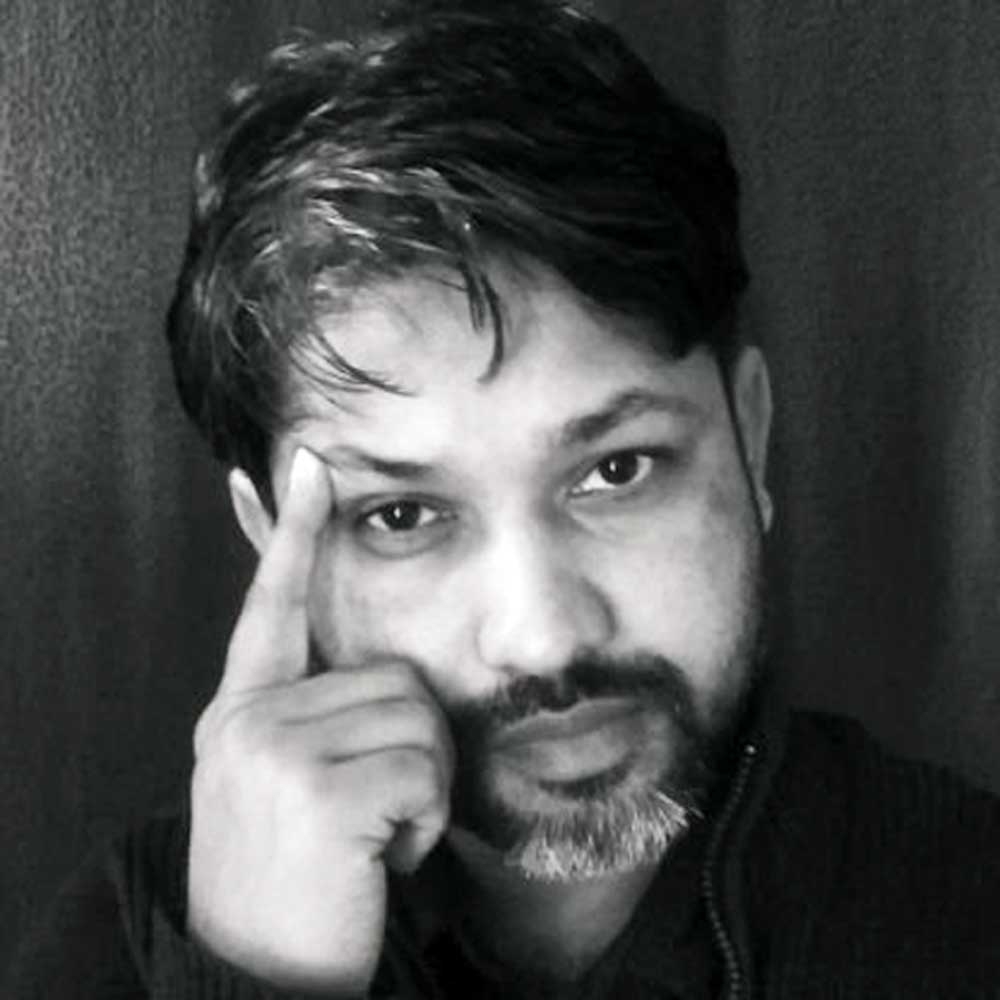 By M A Hossain

Since the fall of the Ottoman Empire post World War-l, the Islamic religio-political movement accelerated its activities to revive and embolden the antecedent Islamic systems around the world. After a long battle, the Taliban’s victory over the superpower America has re-energized the other mujahideen in their goal to establish Islamic emirate States.

Taliban’s very close ally Tehreek-e-Taliban Pakistan (TTP) has re-emerged at the full-throttle after the US debacle in Afghanistan. America’s purported “war on terror” has created a vacuum, which might get infused by the Islamic fundamentalism in Asia. And US de-prioritisation of counterterrorism over the economy has just might as well galvanised various jihadi organizations to come out of their shells with a view to accomplish their fundamental goal of establishing sharia law in this region.

Suffice it to say that the TTP, which is incipient since 2007, is a by-product of the US invasion in Afghanistan in 2001. The Taliban shares innate ethnic, ideological and political nexus with TTP. During the US invasion in Afghanistan, TTP facilitated shelters to the Taliban commanders and fighters in the ex-FATA(Federally Administered Tribal Area). The influential Haqqani network of Taliban and TTP has strong interpersonal, wartime bonds, and abundant ethnic amity. TTP has supported the Taliban with the suicide bomber and also shares a common ally with Al-Qaeda(AQ).

Soon after the commencement of the peace treaty between the US and Taliban, TTP re-emerged as a strong political power factor in Pakistan. On 30 March 22, TTP launched its insurgency operation against law enforcement agencies from the start of holly Ramadan, which commenced on the 02nd April, 22. They bolstered this operation as the operation Al- Badr, which, they claim, is to be carried out against the Pakistani security forces (SF) and their facilitators only. Their operation has seen till the 29th May, 22, to a reported fatality of 39 SF personnel. TTP is believed to have been at the receiving end of the full support from the Afghan Taliban.

At present, Pakistan is going through tremendous economic and political imbroglio. So, understandably Pakistani establishments are resolute on averting another disastrous inland front with TTP and would travel any distance to achieve détente with TTP and this venture for peace by Pakistan has already been conducive of several rounds of negotiation meetings and ceasefire agreements. According to the media reports, the Pakistani government has released 30 TTP jail inmates, which evinces the ardency for peace by the Pakistani establishments. Afghan Taliban is mediating this peace deal.

It is to be seen how the US and China, the two rival superpowers, respond to this emerging radical violence in Asia. The US had intervened in Afghanistan and Iraq with its so-called “war on terror”. But in the end, the US got entwined into an intricate quagmire and lost its previously acquired ground. And to save its face, this superpower had to settle for a peace deal with the Taliban in Afghanistan and had to create a Frankenstein like IS which ruined Iraq. After a protracted war, now US administration has de-prioritized the war against Islam, and containment of China’s growth has been exalted to the helm of its list to regain its lost glory. Conversely, China has always exhibited a disposition to avoid confrontation; especially since trade and economic growth are the leading agenda to the polit bureaus in China.

China has a direct suppressible claim on Uighur Muslims and the indirect influence of atrocities on Rohingya. It is the US that raised its voice globally against China’s repression of Muslims. But the same allegation can also be raised against the US for aggression in Afghanistan, Iraq, and Yemen. So, regarding these superpowers, what they say is not what they mean and what they mean is unfailingly not what the Muslims need right now. The US made a peace deal with the Taliban and China comes forward with a huge investment in Afghanistan. It is patently obvious that no superpower wants to confront with Islamic forces. Now, amid the growing demands of strategic competition, the US gets an opportunity to sell arms to Pakistan and Pakistan’s self-inflicted imbroglio is certainly not the US government’s responsibility. China has a huge investment in Pakistan and Afghanistan. So, China’s green signal has made Pakistani establishments sit for a peace deal with TTP.

TTP has a similar ideological alignment with the Taliban to implement Islamic law known as sharia. So, the Taliban’s takeover of Kabul was the new dimension of the geopolitical scenario in Asia. TTP’s demand is an aftermath effect of the Kabul fall. TTP strongly demanded the Malakand region for autonomy with sharia law and Pakistani establishments showed a bit soft stance on that. And that is just the beginning of a new dimension in our regional politics. After establishing a foothold in Pakistan, this group is likely to be gravitated towards Kashmir. It is believed that this extremist group will enjoy the state’s support. Their ultimate aim is to stand beside repressed Muslims in India.

In this milieu, Bangladesh will not be an exception. It is strongly believed that Al-Qaeda is working silently and covertly in Bangladesh, Sri Lanka, Indonesia and Malaysia. Myanmar’s ARSA is regrouping for their rights. Tajikistan, Turkmenistan, and Uzbekistan are already experienced with offshoots of AQ. Yemen, Iraq and Syria have strong bastions for AQ. So, AQ brings all the jihadi organisations under one umbrella by pledging allegiance to the Taliban chief. And definitely, these Islamic forces will dictate the future political dynamics in Asia. (IPA Service)

M A Hossain is a political and defence analyst based in Bangladesh.

Narendra Modi Is No Boris Johnson, BJP Has No Rishi Sunak To Resign