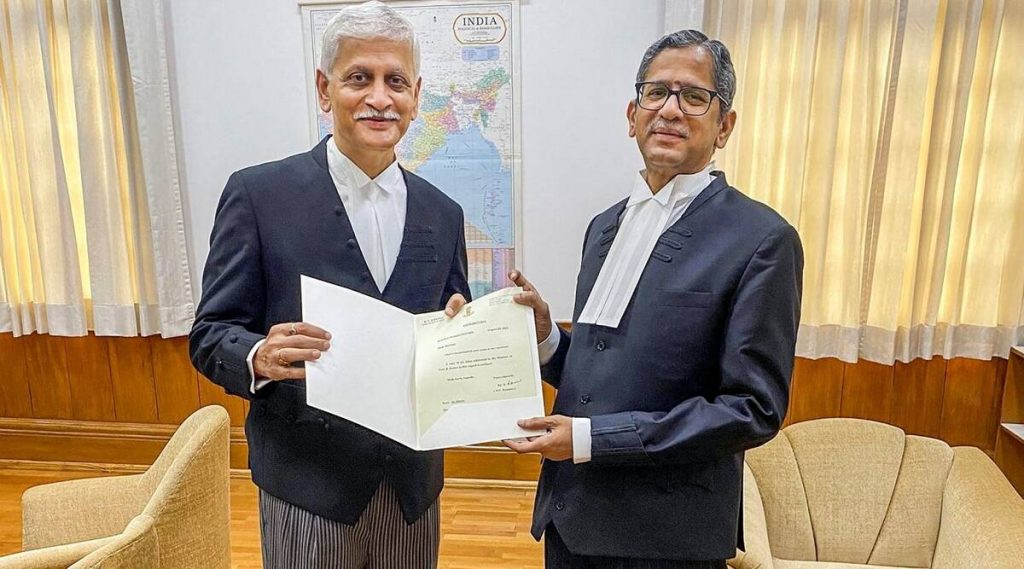 On August 26, a day before taking oath as 49th Chief Justice of India, Justice Uday Umesh Lalit, speaking at the farewell hosted for his predecessor, announced, his goal for his 74-day stint at the top office—from setting up at least Constitutional bench that would sit throughout the year to ensuring smothering methods for listing cases and allowing lawyers to effectively mention their for listing.

For those who have known justice Lalit, first as an advocate-on-record before the Supreme Court and later as a designated senior advocate, it is this work ethic that defines him.

“There has been a CJI who, perhaps, understands this court and the bottlenecks in the registry better than Lalit. As an AOR (advocate-on-record) for over a decade, he has dealt with this every day. As a senior advocate, he has a vision of what the court ought to be,” A senior advocate said.

Born in 1957 in Maharashtra’s Solapur, Justice Lalit shifted his nascent two-year practice from  Mumbai to Delhi in 1986. This was when his father, a former additional judge of the Nagpur bench of the Bombay High court, lost his office during the Emergency and also set up new practice in Delhi. Justice Umesh Rangnath Lalit had in 1975 granted bail to three minors in a sedition case, which did not go down well with  the Indira Gandhi led-congress government. The judge’s links with the RSS and its lawyer’s wing, Adhivakta Parishad did not help his case to get appointed as a permanent judge.

After working in the chambers of ace lawyer, P H Parekh and former Attorney General Soli Sorabjee Justice Lalit set up his independent practice. As Advocate-on-record, his practice took shape in a modest flat in east Delhi’s Mayur Vihar. From there, he rose to be one of top lawyers in the Supreme Court, arguing 15-20 cases on Mondays and Fridays, when the Supreme Court admits fresh cases. For over a decade, he was amicus curie (friend of the court) for the ‘forest bench’ that was hearing environmental cases.

“His father had an exclusive criminal practice, but his son, Justice Lalit’s practice has always been independent of that. As a senior advocate, he had a mixed bag of cases with, perhaps, more civil than criminal,” says a lawyer who has been Justice Lalit’s contemporary.

Despite his famous  rich,  and powerful clientele  — from former Punjab CM Amarinder Singh to former Uttar Pradesh CM Mayawati, congress leader Navjot Singh Sidhu (then with the BJP) and super star Salman Khan — as a lawyer, the shy and reticent Lalit has, perhaps, never spoken to media.

In 2014, he became a judge of the Supreme Court—only second CJI to be directly elevated from the bar to the apex court bench. The first, Justice S M Sikri, had made history when he presided over the 13-judge Kesavananda Bharti Bench in 1973 that gave the landmark verdict outlining the doctrine of basic structure of the Constitution.

A deeply spiritual man, Justice Lalit is known to participate in Ganesh pujas and visits of Sufi saints. Few know that for over 30 years, he has been making an annual pilgrimage to a “Baba ki Dargah”, a shrine in Nagpur’s Civil Lines where he offers his services. Moments after Justice Lalit took oath, he sought the blessings of the custodian of Dargah, who was seated next to him at Rashtrapati Bhavan. (IPA Service)