M V Govindan: CPI(M)’s Man Of The Moment In Kerala 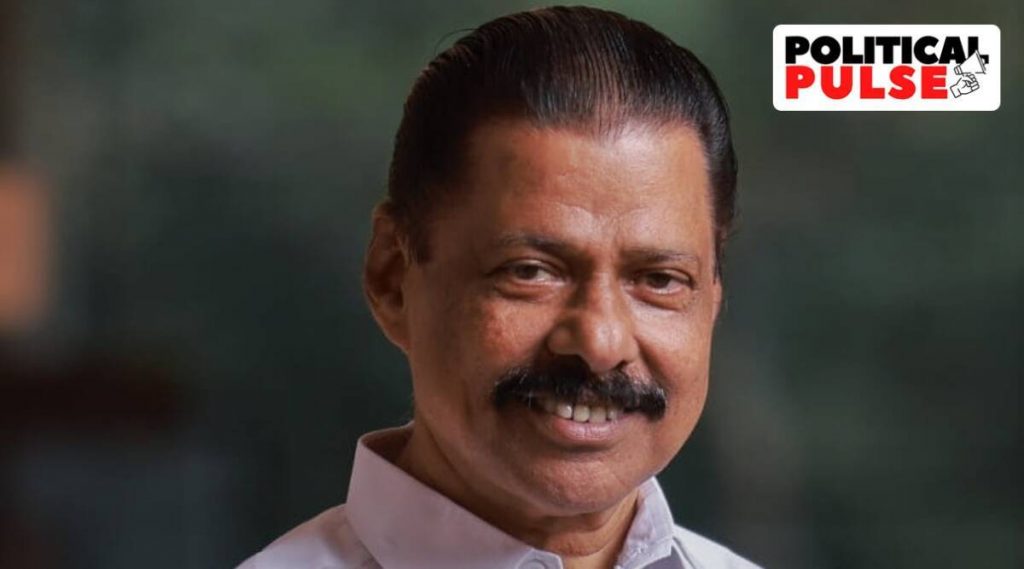 THIRUVANANTHAPURAM: There is no doubt about it. Excise Minister and CPI(M) Central Committee member MV Govindan, who has been selected as the new secretary of the CPI(M) in Kerala , is the best man for the job.

Govindan, whose credentials for the top party post are impeccable, will replace Kodiyeri Balakrishnan who is stepping down because of ill-health. Kodiyeri has been shifted to Apollo Hospital in Chennai for treatment of his ailment. Although there were other contenders like A Vijayaraghavan, MA Baby and EP Jayarajan for the post, Kodiyeri’s preference for Govindan tilted the scales in the latter’s favour. Govindan Master, as he is fondly called by party cadres, is the fifth leader from Kannur to hold the party secretary post after EK Nayanar, Chadayan Govindan, Pinarayi Vijayan and Kodiyeri Balakrishnan. His choice once again proves the continued domination of the Kannur lobby in the party.

Govindan takes over as the party chief at a time when the CPI(M) and the government headed by it are facing a plethora of problems. Topping the list is the confrontation with Governor Arif Mohammed Khan. The Governor, Govindan is of the firm view, must function within the parameters of the Constitution. He also made it clear that the party and the government would not be cowed down by any pressure. No less important is the responsibility to see that the CPI(M)-led Left Democratic Front(LDF) stages a spectacular comeback in the next Lok Sabha elections. The CPI(M) , it may be mentioned, had won only one Lok Sabha seat in the 2019 Lok Sabha poll. Last but not the least, Govindan will have to ensure the synergy between the party and the government, which was the hallmark of Kodiyeri Balakrishnan’s tenure as the party chief.

A self-effacing man, Govindan can be tough as a toenail if the situation demands it. He is also known for his firm ideological commitment. Immensely popular among the party cadres, Govindan is a true proletarian. Govindan started his career as a Balasangham worker during his school days. He was the president of KSYF, the then youth organization of the CPI(M). He went on to become the first president of the Democratic Youth Federation of India (DYFI) when it was formed in 1980 He was arrested and jailed for four months during emergency. He is a three-time MLA from Thaliparamba. Govindan became the secretary of the Kannur district unit of the party. He was elected to the State committee in 1991 and elevated to the State Secretariat in 2006. He became a Central Committee member in 2018. Party congress of the CPI(M) .

Govindan is also known as the party’s trouble-shooter. He proved his mettle when the Ernakulam district unit of the party was passing through a difficult time. He was made incharge of the district, and managed to contain groupism besetting the Ernakulam unit. Because of his deep knowledge of party affairs and stature as a party ideologue, Govindan was made chief editor of the CPI(M)’s mouthpiece, Deshabhimani daily.

With Govindan taking over the reins of CPI(M), a Cabinet reshuffle becomes inevitable. The reshuffle could see Govindan being replaced by another leader from Kannur. There are two vacancies in the Cabinet at present. The berth vacated by Saji Cherian will have to be filled, too. And now with Govindan’s exit from the Cabinet, a new Excise and self-government minister will also need to be appointed.

49th Chief Justice Of India U U Lalit Is A Go-Getter In Disposing Cases
Posting....