Yogi outreach for Pasmanda Muslims ahead of polls 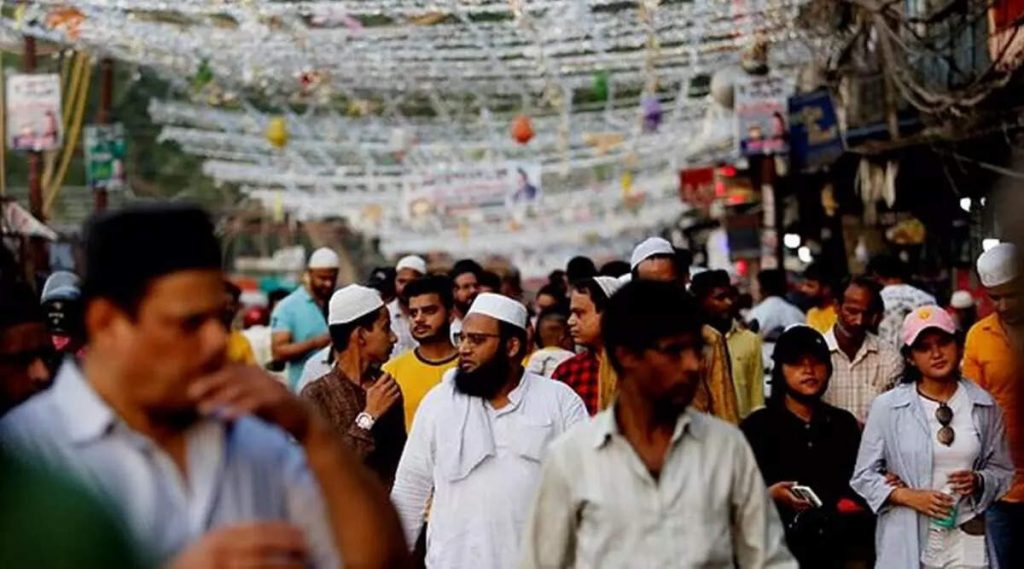 The Yogi Adityanath government in Uttar Pradesh may have suffered a setback with the Allahabad High Court ordering local body elections at the earliest without reservation for Other Backward Classes, but the ruling BJP is set on at least one course of action — to woo Pasmanda Muslims ahead of voting.

Danish Azad Ansari, the state’s Minority Welfare Minister, had met Prime Minister Narendra Modi in Parliament during the Winter Session and received guidance on working for Backward families in the community.

Speaking to News18, Ansari said elections in 17 corporations and other local bodies are due in Uttar Pradesh in the coming months and the ministry is planning to hold sammelans for Pasmandas very soon.

“The PM asked me to go among the people and listen to them carefully. He suggested we organise Qaumi Chaupals and hear what people have to say. He always asks us to be among the people to know how to work for their betterment,” the minister said.

He said that the government will organise Pasmanda sammelans in every district of the state from January. “I will organise Quami Chaupals in villages across all districts.”

The idea, the minister added, is to promote open discussion on government schemes, besides hearing community feedback. “As a minister, I will go and have two-way communication in villages. We will seek their suggestions,” he said.

Ansari, the lone Muslim face in the Yogi Adityanath cabinet, added that the government will soon start sports activities and science exhibitions in Madrasas.

“We will promote science and other activities and launch new curriculum on an e-learning app that has been developed to conduct live classes. The government is doing its bit to ensure upliftment of Pasmandas within the community,” he said.

During the BJP National Executive Council meet in Hyderabad earlier this year, Prime Minister Narendra Modi had asked the party to focus on new social engineering and woo communities that have been out of the fold of the party, especially Pasmanda Muslims. The idea was to take welfare schemes to the most Backward groups in each community.