Winter session to conclude today, a week ahead of schedule 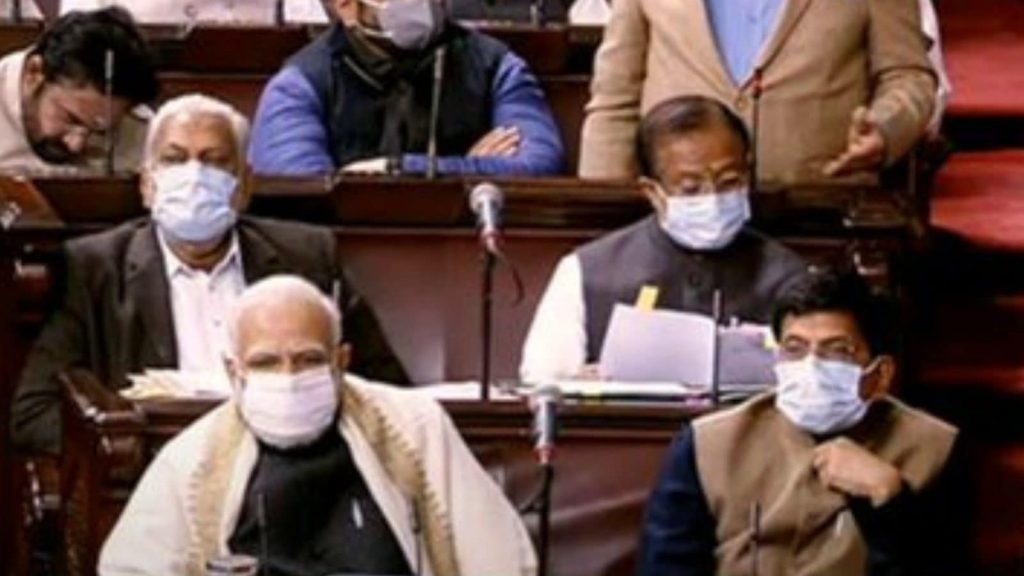 Jam-packed with heated debates, and frequent adjournments, Parliament’s Winter Session of the year, which began on December 7 is set to conclude on Friday, a week ahead of the schedule.

The session saw debates between the Opposition and Centre over China’s transgressions in Tawang, which was termed as a matter of grave “national concern” and more recently the resurgence of coronavirus in the country. A row over Covid protocols for Rahul Gandhi’s ‘Bharat Jodo Yatra also dominated the floor.

The session is set to conclude early in view of upcoming Christmas and New Year festivities.

In terms of amendments, the session passed the Constitution Scheduled Tribes (Order), 1950, as well as Maritime Anti-Piracy Bill 2022 along with the Wild Life (Protection) Amendment Bill, 2021, the Energy Conservation (Amendment) Bill, 2022, and the Anti-Maritime Piracy Bill, 2019.

On its last day, there seems to be no signs of reconciliation between the government and Opposition. The centre still stays fixated on its stance of not debating the China concern, while the opposition parties continue to demand a “China pe Charcha.”

Congress President Mallikarjun Kharge has refused to meet Piyush Goyal over the issues and disagreements. There is also a fresh trouble between Rajya Sabha chairman Jagdeep Dhankar and former Congress president Sonia Gandhi.

There could be a fresh confrontation between Gandhi and Dhankar as he has strongly responded to her comment on the judiciary being delegitimized by Centre and high constitutional authorities.

The last day is coinciding with Congress’ Bharat Jodo Yatra reaching the national capital. The covid issue amid this has been politicized, with BJP accusing the yatra of spreading the virus.