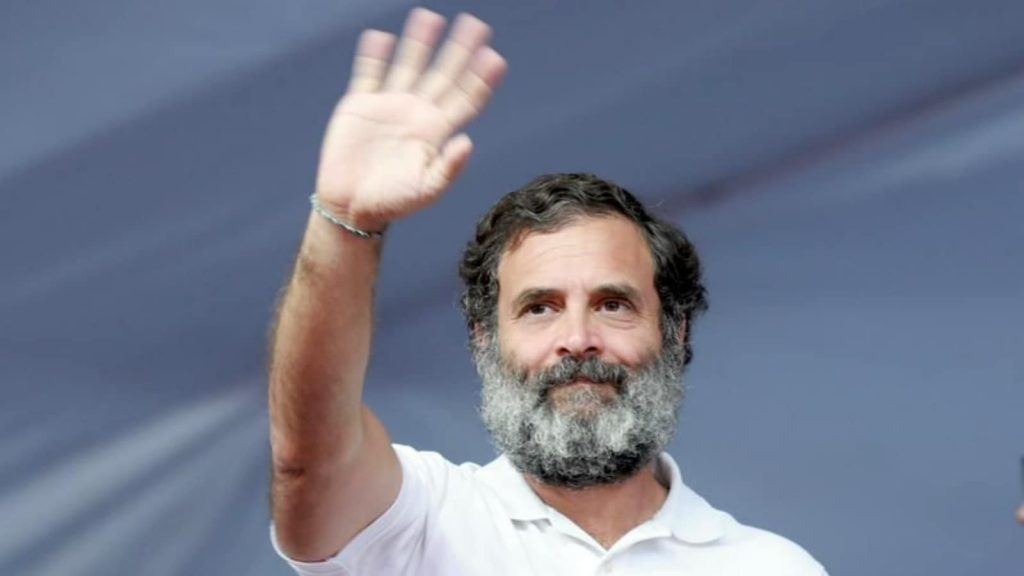 Congress leader Rahul Gandhi has started his Bharat Jodo Yatra rally early on Friday from Haryana’s Sohna’s Kherli Lala and it’s set to enter National Capital Region today. It is advisable to plan the day ahead as traffic in and round the entry points might be disrupted once the yatra reaches the bordering areas.

Union Health Minister Mandaviya on Tuesday wrote to former Congress president Gandhi and Rajasthan Chief Minister Ashok Gehlot to consider suspending the yatra if Covid protocols could not be followed.

The letter comes at a time when increasing number of countries, with China being the worst hit, have reported a sudden rise in Covid cases. Given Delhi’s history with Covid handling and sudden outburst of cases, the question is, will any Covid breakout in the Yatra affect the population?

Rahul Gandhi, however, dismissed Centre’s letter and said that the government is coming up with “excuses” to stop the ‘Bharat Jodo Yatra’.

The yatra, which started in Kanyakumari on September 7 and will conclude in Kashmir, is in Haryana, after covering Tamil Nadu, Kerala, Andhra Pradesh, Karnataka, Telangana, Maharashtra, Madhya Pradesh and Rajasthan.

The yatra on its second day in Haryana, started from Malab village in Nuh and several people, including children, joined it as it passed through Ghasera and Sohna in Gurugram district. It will halt for the night at Lakhwas Sohna before moving to Faridabad district on Friday. PTI SUN CHS VSD Accusing the government of selectively picking on the Bharat Jodo Yatra, Congress leader Jairam Ramesh at press conference here said Mandaviya’s letter to Rahul Gandhi over following Covid protocols in the march was based on concerns raised by three BJP MPs and not on advice of experts or scientists.

“If there is advice of experts or any protocol is to be followed on the advice of any medical health, public health or scientific institution, it becomes our responsibility to follow that. We will oppose a political protocol but not a scientific protocol,” Congress general secretary in-charge communications Ramesh said Mandaviya in his letter to Gandhi cited concerns raised by three BJP MPs over the spread of coronavirus.

“The letter is not based on any scientific advise or advice from experts, but on basis of letters of MPs, and the health minister suddenly writes to Rahul Gandhi,” Ramesh said.

He asserted that each “Bharatyatri” taking part in the yatra is fully vaccinated and “many have also got a booster dose”. “There has not been a single case of Covid in the Bharat Jodo Yatra so far,” he said.