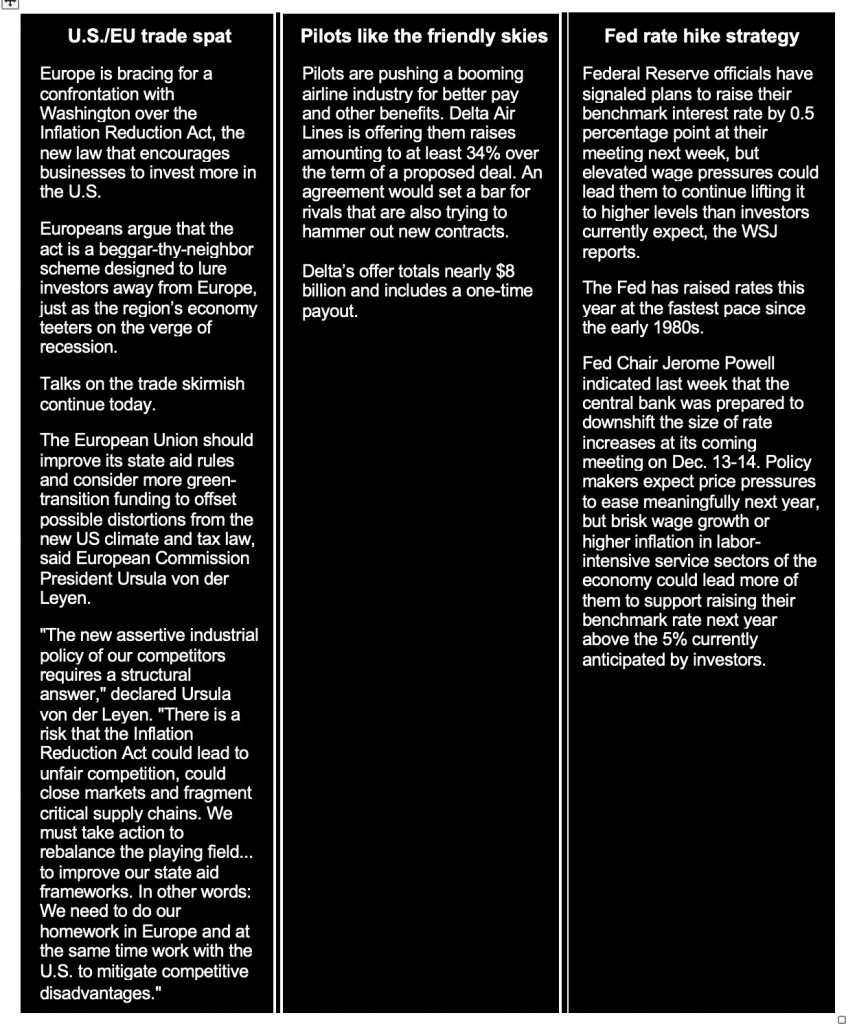 The global oil market is entering a critical phase as the European Union’s price cap for Russian oils comes into immediate effect.  The EU has set a price cap of $60 per barrel for Russian oils. Oil prices have hovered around $80 per barrel, and the EU price is not far below the ruling prices.

This could further foul up the prospects of the world economy in the face of a serious threat of a global recession and dip in growth across the spectrum. The emerging market economies and other weaker countries could face ever more serious uncertainties.

As a result of the European price cap, anyone purchasing oil from Russia at above the EU price cap could not use any of the associated services and facilities like insurance, shipping, brokering which are a part of any global oil deal. That makes large oil inter-country oil deals with Russia virtually impossible at prices higher than the cap.

India has announced it will still buy discounted Russian oil for meeting its energy requirements. This would mean that either the purchase price has to be lower than the price cap or else India will have to arrange independent shipping, insurance and other services for facilitating the oil deal.

EU and USA had sought to put pressure on India to cut down its oil purchases from Russia. Over the current year since the outbreak of war, China and India have emerged as the largest buyers of Russian oils and that kept its revenues from falling.

EU has proposed a price cap to punish Russia for its war in Ukraine and continuing missiles attacks on civilian Ukrainian facilities. Russia of late has concentrated its attacks on electricity and energy facilities of Ukraine to punish its civilian population during the bitingly cold winter months.

Price cap would limit Russian revenues from oil sales. Russia has an absolute dependence on oil revenues for meeting its budget requirements. A deep squeeze on its oil revenues is expected to cramp Russia’s ability to fund its campaign in Ukraine and meet war expenses.

The western nations had imposed wide-ranging sanctions on Russia in the wake of its war. However, these were rendered ineffective as oil prices rose in response to the Ukraine war. That meant Russia earned more revenues per unit of exports of oil and could easily weather the sanctions. Russian remained by and large unhurt.

Frustrated with ineffectiveness of sanctions to bring down Russia on its knees, EU started introducing new ways of controlling Russian operations. It thought of imposing price cap, which however could not be implemented without associated restrictions.

In response to the price cap, Russia has aired the idea of restricting its oil exports. That could drive the global price of oil sky-rocketing and upset the entire global economy. It can have collateral damages on the global financial markets and its costs.

The new uncertainty on oil prices, coming when the global economy is facing the prospects of a recession, makes the overall situation fraught with uncertainties.

Any spike in oil prices can cause a global recession worse. As such, there is talk of a recession in the major western economies, particularly when China is going through a phase of serious economic crisis. An additional blow from Russian oil shock could make a recession deep.

The situation could be somewhat cushioned only if the  leading western counties, manly USA, could convince the other large oil producers to step up their production and meet the shortfall in global markets from any restrictions on oil supplies from Russia.

Traditionally, the OPEC has always sought to take advantage of any market upswing in oils. More oils came into the market to advantage of the price rise. However, the biggest oil producer which dominates OPEC, is Saudi Arabia.

In response to diplomatic strains between USA and Saudi Arabia, the latter forged new links with Russia and papers to be acceding to Russia’s bid to keep oil prices high.

So it looks remote as US’s former ally in the Middle East, Saudi Arabia, has refused to comply with US requests for raising its production and supplies in response to the EU price cap. (IPA Service)