Welcome To A Brave New World Of Twitter 2.0 Led By Elon Mask 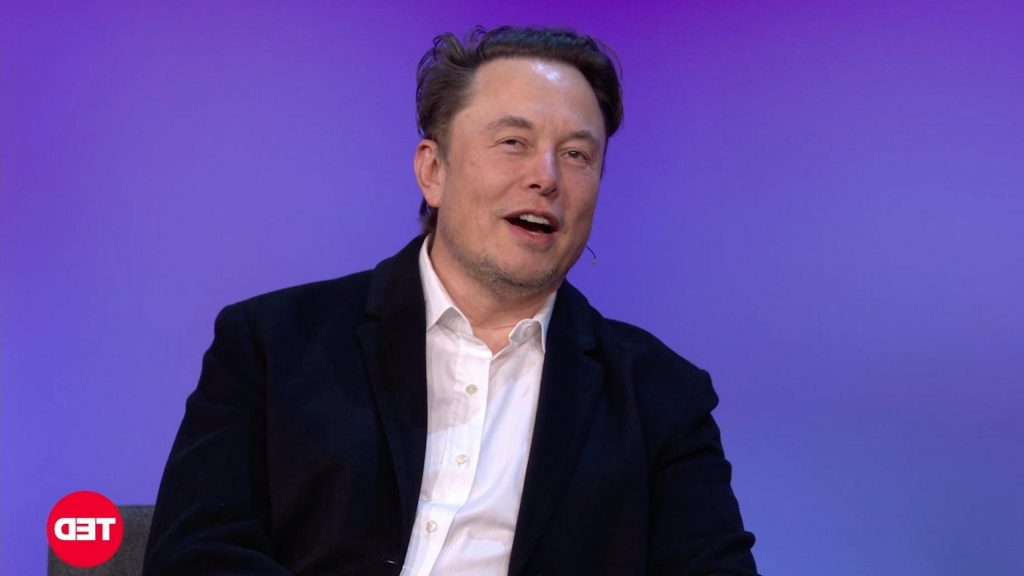 Tesla  owner and currently world’s richest man, Elon Musk has finally had his way with the Twitter board and bought the publicly-listed company in one of the most expensive buy-outs in recent years. He is reportedly paying a staggering $44 billion in cash to make the “town square” of the world that its founder Jack Dorsey would like to call a collective “consciousness” of our times.

Here, the most important news breaks and spreads to all parts of the world. Musk sharpened his bid for Twitter in the name of free speech and democracy. He has been using Twitter to ramp up his popularity and brand. The nearly trillion-dollar Tesla doesn’t spend even a single penny on advertising because the bang his one-line tweet gets free of cost makes advertising a useless phenomenon.

Musk’s financial war chest for this takeover comes from Tesla’s bloated market cap of $998 billion, where Musk owns 17% shares. Tesla, the first original electric car maker, was founded in 2003 and it became profitable for the first time in 2020. Its sales volume is still far from a million units. But the investors have immense faith in this technology as the call for cleaner energy is likely to become stronger in the future. For now, the market for electric vehicles is highly exaggerated and hyped. Startups with no manufacturing facility or even a single vehicle to their credit have a larger market cap than established automakers.

But the case of Tesla or Musk is different. After struggling for more than 15 years to make it successful during which Musk has gone nearly bankrupt many times, Tesla is in profit and looking to greater times ahead. Investors seem to have endless faith in Musk’s capability to dream and make his dreams come true. Musk has slept on the factory floors for months to ensure Tesla’s production process meets the deadline. He has wowed even the most ardent critics with his hard work. What makes him so committed to his work is perhaps the lust for technology. He is the chief engineer at SpaceX.

Those who saved a few dollars from their college tuition fees and invested the money in biotin a decade ago are revelling in billions today. There is a new breed of billionaires who are riding the wave of alternative money. New technology concepts like Blockchain, Web3, and Metaverse are increasingly becoming important with the potential to fundamentally change the way businesses happen. Musk is not a leader in this space but he is very much into it with many of the dog-themed coins. With Twitter as his privately owned company, he can very much give rise to another bitcoin-like asset to the financial order that’s shaping up.

Twitter has over 500 million users whose collective net worth or power to influence policy is enormous — so big that is only a subject of conjecture. Twitter is too big a marketplace and also hugely untapped and underutilized. Whether Musk wants to sell Tesla cars or tickets to Moon, Twitter can help him find customers. For all these activities, Musk doesn’t have to change the way Twitter functions or looks today. Some features can be added to the existing suite of services. That’s all!

Musk has talked about free speech in his bid to buy Twitter but more than a champion of free speech, Musk is a businessman. He knows the talk of free speech also makes good business sense. That’s why he routinely takes potshots at politicians from US lawmakers to Canadian Prime Minister Justin Trudeau. It will be interesting to see how he balances his free speech agenda with his business priorities in the coming days.

As, he takes hold of Twitter, a platform where the world leaders, barons, socialites, and poor folks like you and me spend hours, there is a question why he bought Twitter after founding something so extraordinary as PayPal and selling it.

It’s his obsession with technology.

But Tesla has a long way before it becomes as popular as Apple, the most valued company today!

Apple co-founder Steve Jobs was raised by a foster family, dropped out of college, and would sometimes walk several kilometers for a good meal at an Ashram. In contrast, Elon Musk comes from a wealthy family, was bullied in the school, had special talents for computers, and made an early fortune by selling his startup PayPal for $1.2 billion where he reportedly got $180 million for his shares in the company.

Besides the commercial success, the similarity between Jobs and Musk is both are technology entrepreneurs. They are examples of rare entrepreneurial talents amidst us. Everything Jobs did was with so much passion and involvement that it is hard to separate his products from his personality. Musk is very close to that exalted league of technology entrepreneurs that Jobs alone occupies. (IPA Service)

Sonia Is Firm On Bringing Prashant Kishor To Congress At ‘Right Time’
Posting....