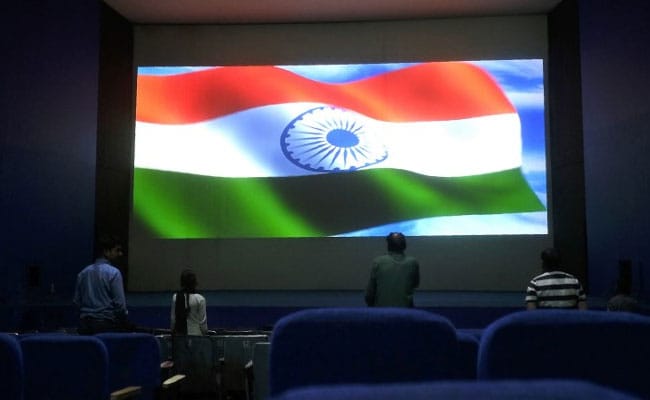 The Centre has told the Delhi High Court that the national anthem ‘Jana Gana Mana’ and the national song ‘Vande Mataram’ “stand on the same level” and citizens should show equal respect to both.

While unlike the national anthem there are no penal provisions or official instructions about singing or playing ‘Vande Mataram’, the song occupies a unique place in the emotions and psyche of Indians and all directions of the high courts and the Supreme Court concerning the song are being followed, it said.

The submission was made by the Ministry of Home Affairs on an affidavit filed in response to a public interest litigation by lawyer Ashwini Kumar Upadhyay to ensure that the song ‘Vande Mataram’ is as honoured and given equal status as the national anthem.

“Both Jana Gana Mana and Vande Mataram stand on the same level and every citizen of the country should show equal respect to both. National song occupies a unique and special place in the emotions and psyche of the people of India,” said the “short counter affidavit” filed through Central government lawyer Manish Mohan.

The court was informed that the issue of promoting ‘Vande Mataram’ was earlier dealt with by the top court which refused to “enter into any debate” as there was no reference to a national song in the Constitution.

Subsequently, the high court, the response added, dismissed another petition seeking guidelines for singing and playing ‘Vande Mataram’ while noting that there could be no dispute that the song deserves the regard and respect, which has been recognised by the authorities.

“The National Anthem and the National Song both have their sanctity and deserve equal respect. However, the subject matter of the present proceedings can never be a subject matter seeking a writ of the Hon’ble High Court more particularly in view of the settled position,” the response by Centre said.