Amarinder warns of return of 1980s dark days in Punjab 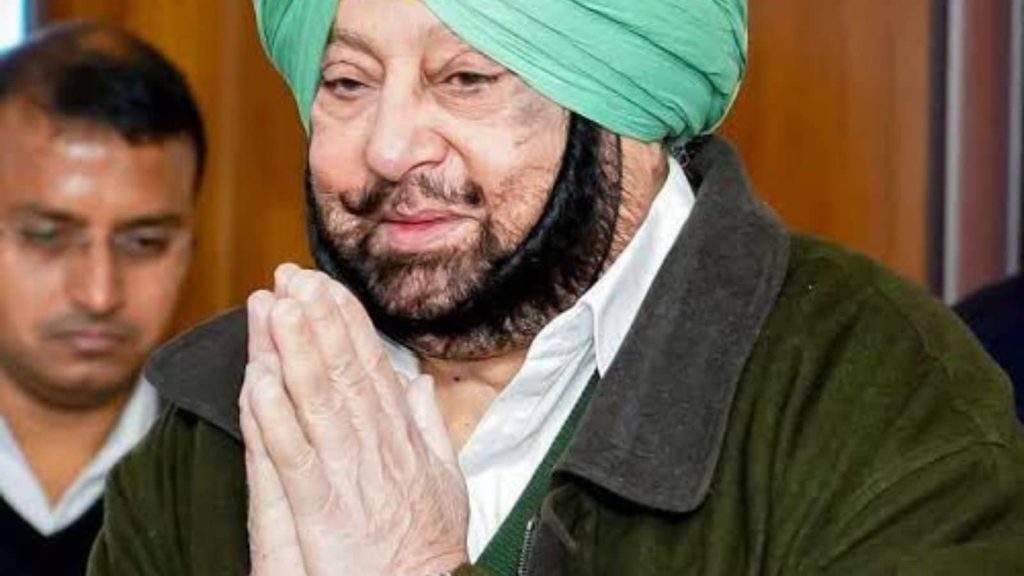 Former chief minister Amarinder Singh on Saturday warned against the return of the dark era of 1980s in Punjab, saying “the way things are unfolding in the state today is quite worrisome” and cautioned the AAP government against any “laxity”.

He also condemned the “complete failure” on the part of the Aam Aadmi Party (AAP) government in the state, claiming that it has not taken any action so far even after 24 hours of murder of the Shiv Sena (Taksali) leader Sudhir Suri in Amritsar on Friday.

Suri (58) was shot dead in broad daylight while taking part in a protest. He was protesting against the management of Gopal Mandir on Majitha Road — one of the busiest places in the city — after some broken idols of Hindu deities were allegedly found on the roadside, which he termed an act of sacrilege.

BJP leader Singh said he was more concerned because the AAP government had “neither shown any inclination nor any capability” to handle such an alarming situation.

“Once you let your weakness and shortcomings known, anti-national forces are bound to take advantage of that and that is what is precisely happening in Punjab now”, he said.

“I am reminded of 1980s when situation started drifting and deteriorating into terrorism and we had to pay such a huge price”, Singh warned, while cautioning the AAP government against any laxity and inaction.

“What to speak of taking any action, nobody from the AAP has even condemned the brutal murder of the Shiv Sena leader so far”, he said in a statement.

Singh expressed shock as how could someone who was under high security be shot dead in full public view with so many policemen around.

“What action has the government taken” he asked, while warning against letting people being killed like that and letting those responsible go scot-free.

The senior BJP leader criticized the AAP government for providing free run to the radical preacher Amritpal Singh, who has been openly preaching and propagating violence and speaking the language of secession and separatism.

“How can you (AAP government) let someone like him go scot-free when he has been openly speaking against the unity and integrity of the country and openly calling youth to take weapons,” he said.

“This is criminal negligence on part of the AAP government as it has repeatedly failed in tackling serious incidents of crime,” Singh alleged He pointed out that gangsters were also “having a free run as they were killing people like international sports stars and singers at their sweet will”.

He also expressed strong apprehensions that the forces inimical to the interests of the country and state may soon form a nexus between gangsters and terrorists.

“I am not sure whether they have already done it and if they do it, it will be a very dangerous situation to tackle”, he warned the government while advising it “to nip the evil in the bud.”

Kharge attacks PM’s ‘Rozgar Melas’ as of no significance
Posting....