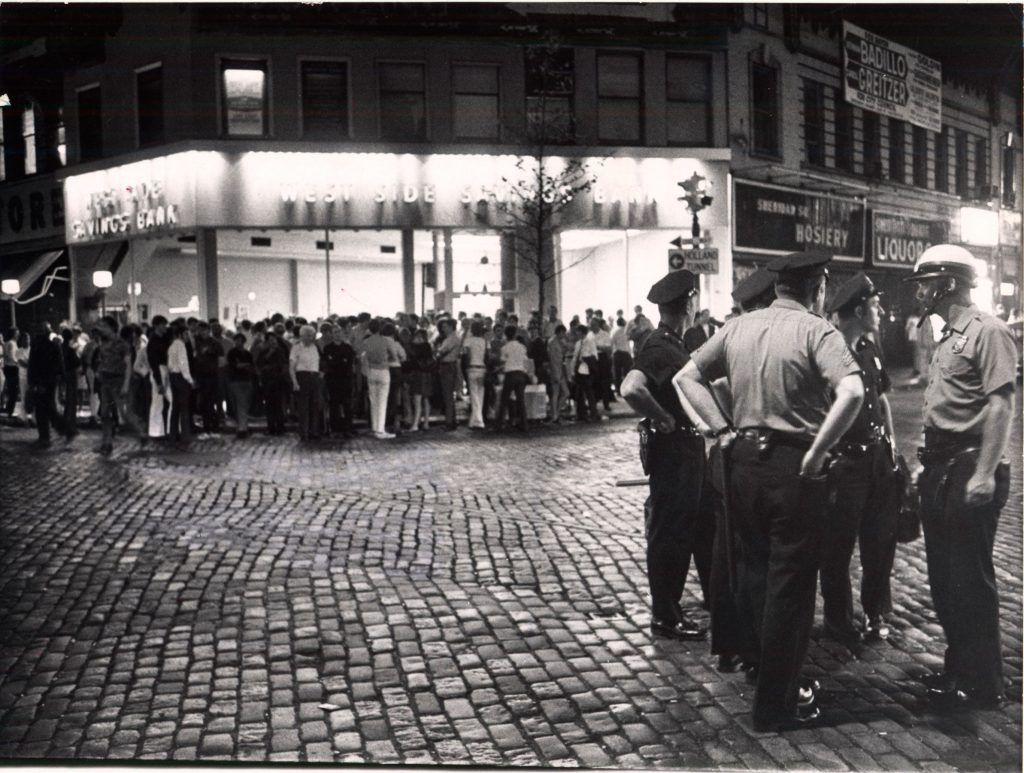 An important case to decide how far minority rights can be cited to claim to take cover from professional standards in the conduct of aided educational institutions is coming up for the consideration of the Supreme Court shortly.

A Supreme Court bench comprising Justices MR Shah and BV Nagarathna has decided to consider the highly sensitive issue as to whether providing basic qualifications to the teachers employed by minority institutions would impinge on any of the rights of minorities as guaranteed under the constitution.

With minority rights being used in and out of context to steer the political narrative depending on the approaches of parties and interest groups, the stand being taken by the apex court will have far-reaching implications.

It is a fact that minority rights have been used as a bogey by both sides of the argument in support and opposition to their respective positions. But there is no denying that the so-called constitutional guarantee has been abused left, right and centre to claim impunity from the laws of the land, including as a licence to perpetuate exploitation.

The raging debate on minority rights and the proposed uniform civil code has telescoped further attention to the central issue of constitutional guarantees. While the makers of the constitution were genuinely concerned about rightful protection of the rights of minorities, they were also weary of such guarantees being abused for exploitation and exemption from constitutional obligations.

While there cannot be two opinions on the glorious role played by minority institutions in bringing the benefit of modern education to the underprivileged sections of Indian society, a new generation of such entities has converted education into a business like any other and in the process flourishing on unfair practices.

Even when the burden of financial support falls on the state, these managements have been indulging in all kinds of savage practices, including collection of capitation fee in the guise of genuine causes and then citing minority rights as cover for their operations. It is high time someone called the bluff and hopefully the Supreme Court decision, whenever it comes, will help clear the air.

We have seen how minority rights have been abused to promote extra-territorial loyalties as well as to circumvent legal requirements. Also, any discussion on subjects like uniform civil code is sought to be stonewalled by invoking constitutional guarantees. With the issue reaching a flashpoint as the BJP government moves ahead with its promised uniform civil code, all eyes will be on what the Supreme Court pronounces in the case.

Despite the fact that the constitution provides for a uniform civil code in Article 44 as a Directive Principle of State Policy which states that the state shall endeavour to secure for the citizens a uniform civil code throughout the territory of India, the idea is being opposed as violative of constitutional guarantees. This shows the extent of abuse that constitutional guarantees have lent themselves to in the hands of exploiters.

There have been a number of instances when the Supreme Court specifically referred to Article 44 and the concept of uniform civil code, but the fact is that both the executive and legislature have been dragging their feet in the interest of political expediency and vote bank politics.

It will indeed stretching things too far to claim exemption from professional standards in the name of minority rights, as is highlighted by the latest case in the Supreme Court. This is a highly dangerous line of argument and cuts at the vitals of modernity and progress. The earliest moment it is settled for good, the better it will be for the nation and the people. (IPA Service)