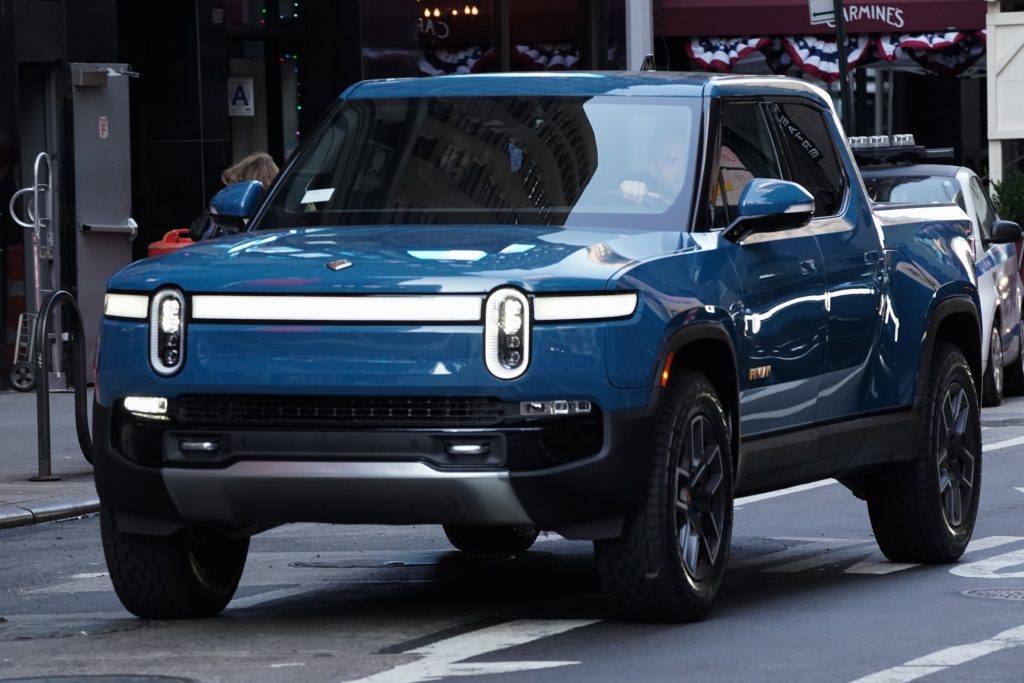 Car companies in India are already creating waves about the launch of electric vehicles, with nearly a dozen brands expected to hit the road in a year’s time. Joining the EV bandwagon are all major automakers, including Hyundai, Tata, Mahindra, Mercedes etc.

But even as the euphoria continues, the EV industry is facing road blocks as the Ukraine war on top of the twin crisis of chip shortage and pandemic disruption has caused a serious crisis in battery production, thanks to supply chain issues for lithium, a vital requirement for production of batteries.

Ford, which had planned to make India its hub for EV exports, has pulled out of the plan to manufacture electric vehicles here in the wake of new developments. Ford is understood to have already conveyed to the government its decision. Ford was among the 20 automakers selected for under the performance linked incentive (PLI) scheme.

Now Tesla chief Elon Musk has poured cold water into the EV giant’s much-awaited entry into India, saying the company will not go ahead with the plan unless it is allowed to sell and service the vehicles. Tesla is instead pushing ahead with its plan to set up manufacturing in Indonesia.

The high import duties are another irritant for the company, although other companies are going ahead undeterred. Suzuki, the parent company of Maruti, has announced investments of over Rs 10,000 crore to set up electric vehicles and batteries in India to claim a position that is similar to its dominance in the country’s conventional auto market.

Hyundai, another leading player, has announced plans to invest Rs 4,000 crore to expand its EV line-up from is sole Kona Electric offering to six varieties in the next five to six years. The South Korean giant hopes to emerge as a major global EV player by launching its first battery and EV manufacturing facility in the US. The project, coming up in the state of Georgia, envisages an initial investment of $5.5 billion. The plant is expected to break ground in 2025 and will have an annual production capacity of 300,000 EVs.

Already manufacturers are scouting around for newer markets for raw materials and components as the traditional supplies from China and eastern Europe have created unprecedented uncertainty. Ukraine has one of the largest deposits of lithium oxide, the source of lithium, the price of which has gone up by leaps and bounds, throwing up a major challenge to the affordability of EV automobiles. The lithium feedstock bidding price keeps hitting historical highs, which, according to the experts, will largely offset the negative impact that the extensive lockdown in China has put on the battery supply chain.

Spodumene is another crucial feedstock for lithium processing, accounting for more than half of the total types of lithium supply last year, followed closely by brine, responsible for over 40 percent. According to Rystad Energy analysts, this balance will persist into the next ten years, with spodumene supply continuing to dominate half of the lithium feedstock supply globally.

In response to rising lithium prices and surging demand, several lithium mines have reopened in Australia with production expected in 2023.Similarly, South America, the largest regional brine supplier in the world is witnessing big capacity additions to produce more of the material this year.

Similarly, the price of needle coke, the main raw material for synthetic graphite anode used in batteries, has been rising. In early May, one of the largest needle coke producers in Japan announced that it will undergo maintenance in June and raised its coal-based needle coke prices by more than 10 percent to about $1,900 per tonne.Some large domestic producers in China have also raised their spot offer prices.

The rise in raw material prices has been transmitted to downstream anode prices. It has been estimated that the growth in the shift to EV could mean lithium demand go up 40 times in less than 10 years. Such huge numbers, coupled with supply chain disruptions in other components, imply that the industry will have to weather many a storm before realising their dream. (IPA Service)