Ukraine Missile In Poland Shows Again, Why The War Must End 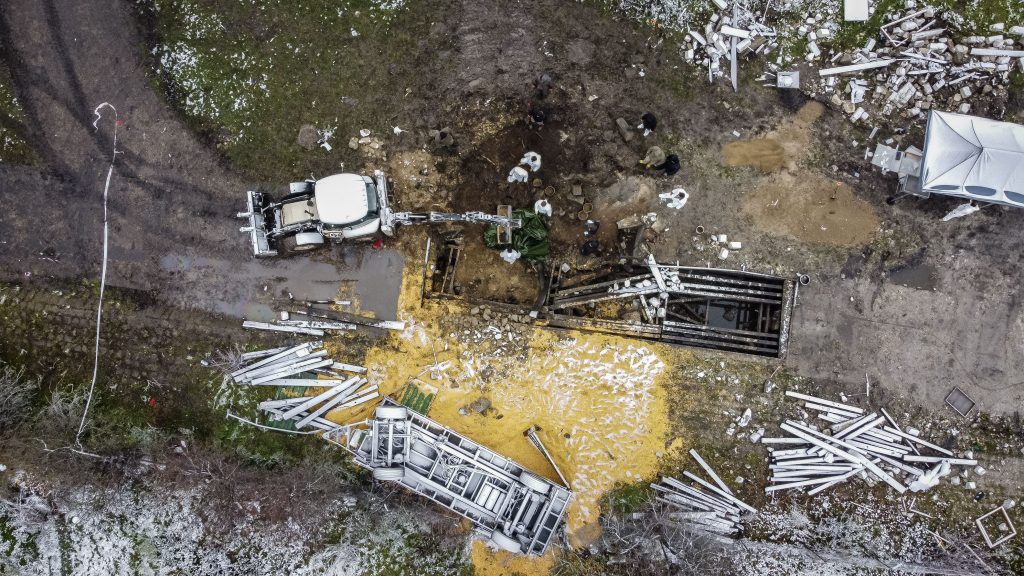 The news on Tuesday that a Russian missile had killed two people in a Polish village on the border with Ukraine was greeted with trepidation by many.

The implications were clear: Poland is in NATO, therefore any military attack upon the country meant that Article 5 of the NATO charter could be invoked. It deems an attack on one member state as an attack on them all and requires fellow members to come to the country’s aid.This would increase the chances of an already bloody war escalating beyond the borders of Ukraine.

By Wednesday, it was clear that the missile was of Russian make but was fired by Ukraine, not Russia. Even before this was announced, the world leaders gathered at the G20 summit in Indonesia were beginning to admit that this was not a deliberate attack and that the missile might be from Ukraine.

That was not before several mainstream and social media assertions, including one from the Polish media, suggesting there had been two missile strikes on Poland. Obviously, such an assertion would diminish the chance of this being an accident.

The incident points to two very dangerous aspects of the present conflict. The first is that accidents happen in war, and they can spiral out of control very quickly. This appears to be the case here, but the response could have led to further involvement of Poland and other NATO forces in the war. Whereas during the Cold War there were procedures in place to try to prevent escalation of such accidents, that is much less the case now. The role of the media and social media in spreading sometimes wrong information is also greater.

The second and connected aspect is the volatility of the present situation. As it was, Article 4 of the NATO charter was invoked, which requires member states to “consult together whenever, in the opinion of any of them, the territorial integrity, political independence or security” of another member is under threat.

The Ukraine war is a proxy war between Russia and NATO, which has all the potential to turn into a full war. Even when the missile was shown not to have been fired by Russia, the country was deemed “ultimately responsible” for the Poland strike. We should all condemn Putin’s invasion and strikes on civilians and on infrastructure. But we should not deny escalation by NATO itself, including its expansion eastwards to absorb the Warsaw Pact countries, its rearming of Europe on a large scale, and the supply of weapons to Ukraine from every NATO country.

In the light of the Poland strike, the Ukrainian government is now demanding more weapons, including F15 and F16 fighter jets, and there are renewed calls for a no-fly zone over western Ukraine. But these will make further clashes, whether accidental or not, much more likely. Meanwhile, the new NATO secretary-general, appointed next year, may well come from one of the most belligerent governments in Poland or the Baltic states.

Politicians at the G20 talked of the need for peace. It has never been more urgent in Ukraine: the alternatives are too grim to contemplate. (IPA Service)