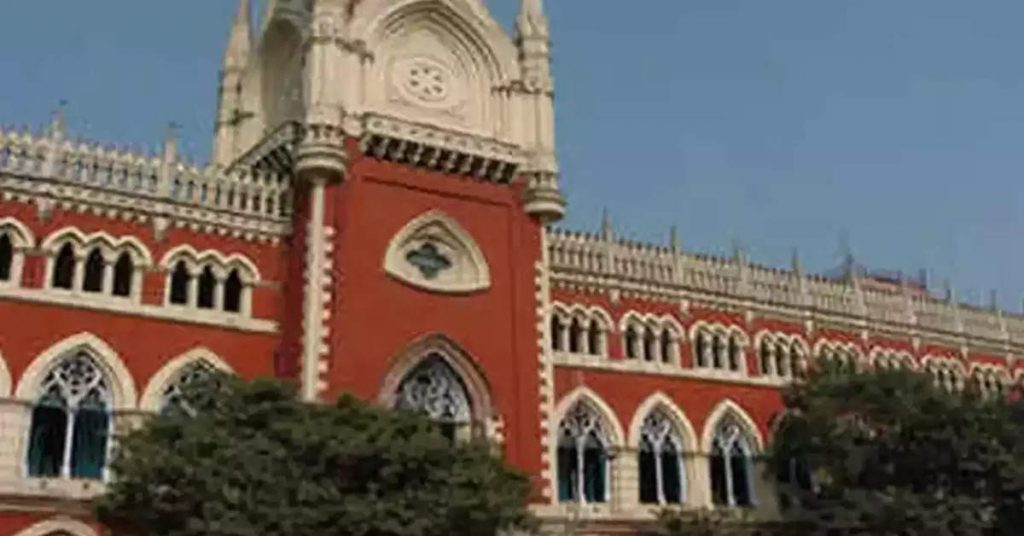 Certain official decisions announcing better pay/allowances for their employees in the neighbouring states have caused major embarrassment to the West Bengal Government. As it is, the ruling Trinamool Congress(TMC) has for some years been facing the charge of being unsympathetic to state Government employees, because of its stubborn refusal to pay their Dearness Allowance (DA) in recent years.

Simultaneously, state Chief Minister Mamata Banerjee has met with signs of suppressed anger among job seekers while speaking at official gatherings, for what they perceived as the Government’s failure to provide work for millions of educated youths. Attendees at such gatherings have not desisted expressing their disdain for the relatively low salaries on offer, while speaking to media persons. ‘We want full time salaried jobs, not temporary poorly paid official assignments’ is the main grievance voiced by jobless youths in the state.

The ruling TMC finds it hard to handle critical questions over its apparent failure to generate new jobs . To maintain its much publicised welfare schemes, it has prioritised offering freebies to the people. The Chief Minister at various times explained that free rations, medical help, education-related help etc 100 million people costs the exchequer thousands of cores of rupees. The Government often paid sarkari employees DA in the past and would do so again if possible. DA payments were not mandatory, but it was dependant on the Government’s discretion. As things stood, the Government was not in a position to pay DA to its employees, lacking adequate financial assistance from the centre.

Various state employees’ Association and Unions have opposed this stand and waged a prolonged legal battle against the TMC-run Government over the years. They have won and it now only remains for the supreme Court to announce a final verdict.

The TMC’s woes have been compounded by recent developments. A few days ago, Odisha Chief Minister MrNavin Patnaik announced the en masse of confirmation in their government jobs of altogether 57,000 employees who had been working under contracts under various departments. The ruling BJD Government he announced, was fully committed to help government employees. The State Government had made arrangements to provide an additional Rs 1300 crore annually to meet the increased expenditure on this head.

Not to be outdone, Mr Himanta Biswas Sarma, Chief Minister of BJP-ruled Assam, announced an across the board pay increase for Home Guards, in a recent statement. Their daily wages, he said would be raised from Rs 300 now to Rs 767, to strengthen them financially. The starting monthly salary for a Home guard in Assam would now be Rs 23310. They would also be eligible to secure DA and other assorted benefits.

However, informed Union Leaders associated with past agitations/movements conducted by employees in West Bengal told IPA that they would discuss these and related matters in organisational meetings to be held soon. ‘We are familiar by now with the anti-worker approach of the state Government. We have been fighting a legal battle with the present TMC Government over the non-payment of our DA for several years. Fortunately we are very close to achieving a major legal victory against the TMC government. The steps taken by the Odisha and Assam governments would certainly help us more in future legal battles against our state authorities.’ they said.

Sources within the Finance department estimate that it would cost West Bengal Government around Rs 23,000 crore to the employees by way of settling their pending DA instalments. There is simply no way for the Bengal government, already in debt on various heads to the central Government to the tune of around Rs 500,000 crore, to raise this kind of sum.

It needs stressing that when the TMC defeated the Left Front in the 2011 Assembly elections, ousting it from power, the state’s indebtedness to the centre was for around Rs 190,000 crore,.

Following the increase in the salary of Home guards in Assam, they would now be earning more than regularized police constables in West Bengal! According to official website information, the startling salary plus allowances in West Bengal currently is Rs 22670 — Rs 600 less than what a home guard would earn in Assam !

A video clip of a recent function attended by the Chief Minister at Malbazar that has gone viral, illustrated the mood of disillusionment among Bengali youths over the kind of official jobs on offer. As she made job offers to five or six youths, they remained deferential but uncharacteristically silent, embarrassing attending officials and spectators.

For the record, the CM was offering Civic volunteer jobs to the youths.

This is a special kind of work created by the TMC Government. The joining ‘volunteers’ must be between 20 and 60 years of age, physically/mentally fit and educated up to class VIII. Their jobs: to take action against illegal parking and generally helping the police to maintain law and order, under the command of their local thana ‘superiors’. No other training or qualification is necessary. The present monthly ‘salary’ is Rs 9000, raised from Rs 5500 in 2019. Probation time : two years. Working week is six days long and shifts can be for 12 hours daily.

There are around 130,000 such volunteers, mostly recruited from the student/youth organisations affiliated to the TMC, on roll. On retirement, a lump sum payment of around Rs 150,000/200,000 is assured. If there are other perks, allowances or benefits, they are not officially mentioned.

Meantime, their work hours can be unusually onerous. In addition to carrying out prolonged traffic duties in Kolkata’s hot summer and heavy rains, they also have to help the uniformed police maintain law and order when mob violence erupts. Many have been injured during violent, but there have also been public complaints about the allegedly rough and abusive behaviour on part of some volunteers .Opposition parties allege that the TMC uses these volunteers also for organizing violence during election time, to intimidate voters !

The present arrangement assures a daily income of Rs 300 for these volunteers, who must carry letters of recommendations from the local TMC leaders. Many volunteers, especially the graduates among them are naturally frustrated because even unskilled carriers of bricks in the real estate sector earn between Rs 350 to Rs 450 daily, while experienced bricklayers /wall painters earn more. Ditto, private bus drivers and conductors.

Again, bricklayers and transport workers in most other states of India earn on average between Rs 500 to Rs 800 in Kerala, Haryana or Uttar Pradesh, according to Trade Union sources.

There has been no explanation as to why daily labour earnings are so low in West Bengal, and why Government employees have not received their DA payments for years, from either the TMC Minister for Labour, or from leaders of the INTTUC, the TU wing of the party. (IPA Service)

Rishi Sunak Has The Toughest Task Now To Turn Around British Economy
Posting....