Time To Stabilise Indian Rupee To Make It A Global Currency 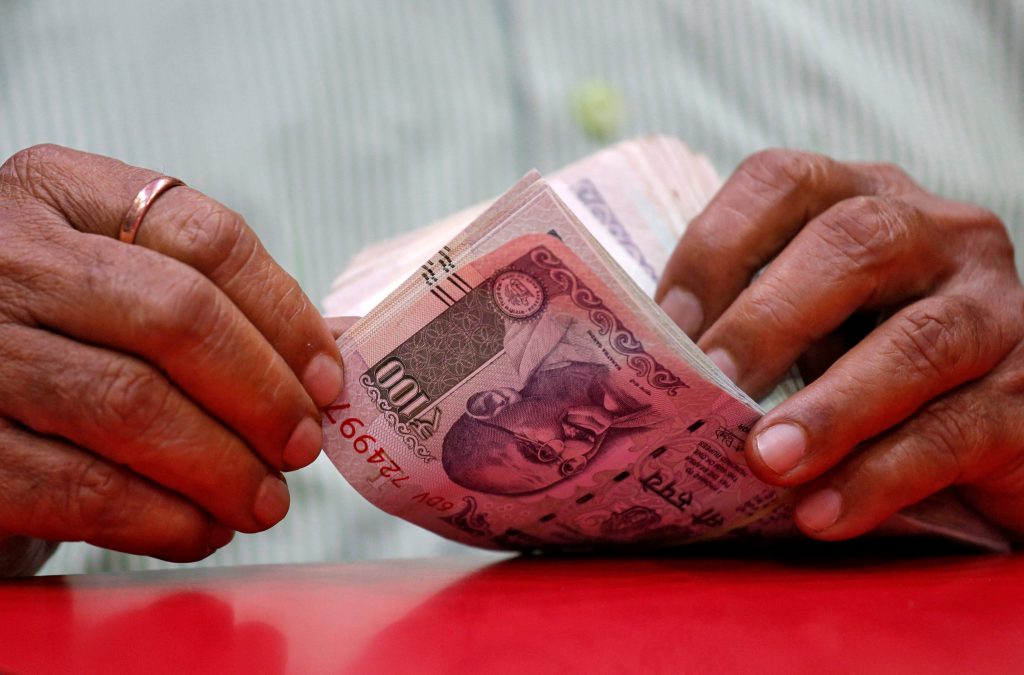 Reserve Bank Deputy Governor T Ravi Sankar is absolutely right to say that there is no alternative to the internationalisation of Indian Rupee (INR) despite the domestic monetary challenges it will pose. The use of INR in cross-border transactions is expected to mitigate currency risks for Indian business. It will reduce the need for holding large foreign exchange (forex) reserves. At the same time, a globally exchangeable INR will make India less vulnerable to external trade and financial shocks while it will add to the bargaining power of Indian businesses. “Internationalisation (of INR) will make monetary policy more challenging, but compromising on growth is not an optimal choice,” Ravi Sankar said.

However, the RBI deputy governor did not explain what is holding India back in making INR an acceptable currency for global transactions. Only last month, the International Monetary Fund (IMF) projected India as the world’s fifth largest economy, overtaking the United Kingdom (UK). The country’s GDP is now behind only the United States (US), China, Japan and Germany.  A decade back, India was ranked 11th among the large economies while the UK was at the fifth position. Even smaller economies such as Mexico and New Zealand have placed their respective national currencies as global trading currencies.

A major trading currency is also linked with the nature and volume of foreign trade of a country, its trade and current account balance. The latter stands for the trade balance plus net factor income such as interest and dividends from the country’s investments abroad, earnings from services, freight and insurance from international trade and workers’ remittances. While India is one of the world’s major importing countries along with the US, China, Germany, Japan, the UK, the Netherlands, France, Hong Kong, South Korea, Italy and Mexico, its export ranking stands well below at 13th. The country has been near constantly running high trade and current account deficits although in terms of current account balance as a percentage of GDP, India fares well compared with several advanced economies, including the US and UK.

In 2020-21, the current account balance to GDP ratio in India was one percent. This was an increase from about negative one percent in the previous fiscal. India’s current account to GDP ratio is, however, expected to reach -2.60 percent by the end of this year, according to Trading Economics global macro models and analysts.  India must try to improve its current account balance to GDP ratio. And, this can be done through some changes in its export-import policy, increased domestic production, stronger insurance facility, more imports on f.o.b and exports on c.i.f basis. India has fared extremely well in receiving foreign remittances. Last year, the country received US$ 87 billion in remittances, the highest among countries and way ahead of other major receivers such as China and Mexico.

Despite continuing devaluation of Rupee vis a vis US$, INR still holds well relative to peers when its performance is compared since the beginning of the fiscal 2022-23. INR depreciated around eight percent. The demand of US$, the world’s most preferred currency, rose due to a combination of rising global inflation, geopolitical instability and the consequent risk-off sentiments. Both emerging and developed market economies have been under pressure from the rising strength of US$. Even currencies such as Euro, Pound Sterling, Yen, South Korean Won, Thai Baht and Chinese Renminbi are down between 14 and 20 percent. In comparison, INR looks more stable though its long term stability still remains a question because of its rising dependence on imports, growing trade deficits and focus on foreign hot money flow to artificially pep up RBI’s forex reserves and stock indices.

A strong emphasis on domestic manufacturing is bound to improve INR’s stability. China has set the best example in this space. Around 95 percent of China’s exports in 2021 were concentrated in manufactured goods. Machinery and vehicles was the largest group (48 percent), followed by other manufactured products (39 percent) and chemicals (eight percent). China’s largest imports were also in machinery and vehicles (38 percent of total imports) followed by raw materials (16 percent), other manufactured products (14 percent), energy (13 percent) and chemicals (10 percent).  While energy tops India’s import basket, followed by electronics and gold, machinery and raw materials for manufacturing stand rather lowly. A focus on domestic manufacturing and export of manufactured products will have a substantially positive impact on its export-import trade and consequently on the strength of its currency. And, a better inflation control will further help stabilise INR.

Finally, it may be worth taking a speculative risk of monetary challenges that may be linked with the internationalisation of INR. To transform INR into an international currency, RBI and the government must work together to stabilise the value of Rupee. That is very important, for now. If rupee is used for international trade and monetary transactions by interested countries and forex traders around the world, it will help reduce India’s trade deficit and strengthen its position in the world market. RBI has, in a circular on July 11, has permitted international trade settlement in INR. It also permitted trading partner nations to invest “surplus balance” in government securities. This is certainly an encouraging step for converting INR as a global and reserve currency. Conversion of any currency into forex always involves a speculative risk. To make INR a global currency, the risk is worth taking. (IPA Service)