The Road To American Socialism Runs Through California 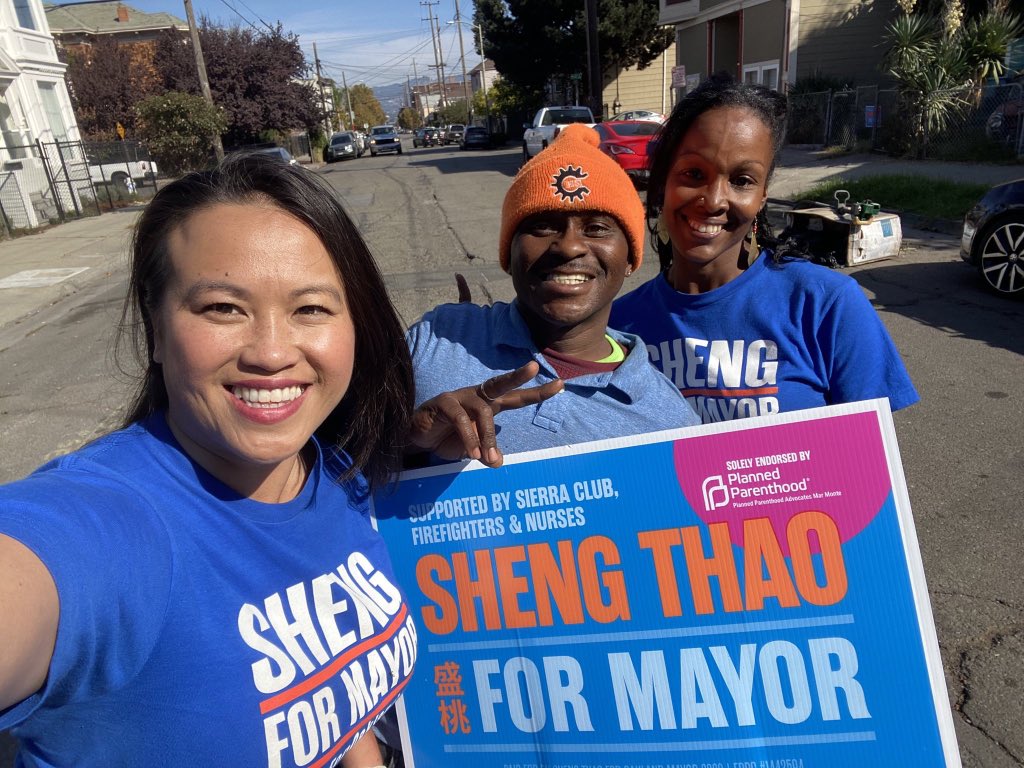 As California’s midterm election results are finalized, it’s clear that the Left has pulled together an impressive string of wins over the Democratic Party establishment.

In multiple California cities, rent control won big. The number of DSA members on the fifteen-person Los Angeles City Council is set to increase from one to three. And democratic socialists will sit in two of Sacramento City Council’s nine seats.

All told, in a state that has long since rejected the Republican Party and its worldview, the California Democratic Party appears to be finding new challengers on its left flank. Thanks to California’s top-two primary system, seismic demographic shifts, and a recent revitalization of community and labour organizing, it’s not out of the question that a burgeoning left could make real inroads — and maybe even one day control — the world’s fourth largest economy.

In 2010, California transformed the electoral system for its primaries from first-past-the-post to top-two “jungle” primaries. Under this new system Democrats, Republicans, and third-party candidates run in a single pool. The top two vote-getters move on to the general election, regardless of party affiliation.

The year the change was implemented, only 31 percent of registered California voters were Republicans. As a result many of the jungle primary races, from statewide office to city council seats, did not see a Republican make it to the general election that year — and it’s been that way ever since.

The move to jungle primaries spelled the beginning of the end for the California GOP. As Republicans started losing elected offices throughout the state under this new system, corporate donors began to abandon the state party, considering it to be politically ineffective. They opted to hitch their wagons to corporate-friendly Democrats instead. Funding to the GOP dried up, resulting in even more electoral defeats.

Today’s California Republican Party has not produced a statewide officer since 2011. The party is lucky to hold even a quarter of the state legislature in a given session. After the 2022 election, the GOP will likely have just nine of forty seats in the state senate and a paltry seventeen of eighty seats in the assembly.

To make matters worse, state party registration has dipped to just 24 percent of the electorate. That’s roughly on par with No Party Preference voters — who, unfortunately for Republicans, lean left in their voting habits.

And this trend doesn’t appear to be reversing any time soon. Of California’s 133,000 sixteen- and seventeen-year-olds preregistered to vote, just 15 percent have aligned with the GOP. Some 45 percent — three times as many — have chosen the Democratic Party, while third parties claim 9 percent.

Oh, and when a registered voter dies in California? There’s a 40 percent chance it’s a Republican.

This party is dust.

This year the California Republican Party failed to send a party member to the runoff election in twenty-one of one hundred state legislative races, and only a handful of the races they managed to get a candidate through were closely contested.

Conversely, nearly one-fifth of the state legislature’s runoff races were between two Democrats. This blue-on-blue action yielded several state legislative races between the party’s progressive wing and its conservative establishment. The more these kinds of races happen, the more voters are exposed to the principles and policies that separate moderates and progressives. And progressives are increasingly coming out on top.

While progressives have started to take advantage of the jungle primary system and the California GOP’s irrelevance, there still haven’t been many races at this level between open socialists and Democrats. Only one person in the state legislature, Assembly member Alex Lee of San Jose, is a member of DSA. But we are seeing that, when a progressive candidate puts together a coalition made up of labour, leftist organizations, and community groups, the progressive wins. That bodes well for socialists. As DSA gets more members elected at the local level, they can use the same template to begin rising to higher office.

Right now, Democratic Party affiliation seriously boosts a left-wing candidate’s chances in California, but it may not be necessary forever. There’s a bit of old political theory called Duverger’s Law that argues that democracies with first-past-the-post voting tend to result in a two-party system, while systems with proportional voting or top-two runoffs — like California over the last decade — favour a multiparty dynamic. The ranked-choice voting method, which Oakland adopted in 2006 and which helped get mayor-elect Thao into office this year, also favours multiple parties. For the moment, socialists are doing just fine running as Democrats, but we can imagine a third party arising from California’s new voting systems down the line.

Oddly, Republicans in deep blue areas are also beginning to see potential in the intraparty rivalry set up by the jungle primary system too. Take Rick Caruso, the billionaire developer who joined the Democratic Party this year and dropped $100 million in his failed run for mayor in Dodger blue Los Angeles. While Caruso lost his race to the “real” Democrat, Karen Bass, his showing was surprisingly strong, suggesting that there’s plenty of space for outsiders in this new tent-so-large-it-blocks-out-the-sun California Democratic Party.

Californians now live in a one-party state. Or better yet, given that anyone can simply become a Democrat and run for office regardless of political ties, we might say that Californians live in a no-party state. For better or worse, it truly is a jungle out there.

It’s impossible to forecast the future of the California Democratic Party itself. Will the establishment continue using totalitarian methods to keep progressives at bay? Or could socialists wrest the party from moderates à la the Nevada Democratic Party, possibly even forcing the centrists to leave and create a parallel infrastructure?

Regardless, the state party has little power over who runs as a Democrat in the state of California. So for socialists, the path forward is clear. First, continue to find quality socialists to run for local office on the Democratic Party ticket. Second, work in tandem with labour and tenants unions and community organizations to win these elections. Third, elevate these elected to higher office. And repeat.

The exciting thing about California’s jungle primary system is that it allows the Left to actively challenge the party establishment on a much bigger scale than in first-past-the-post systems, which often relegate the Left to small primaries where it loses to establishment Democrats. Democrats don’t think economic populism is a viable electoral strategy? Run against them on that platform. They insist that they need corporate money to win elections? Beat them with labour support and a well-organized ground game.

Educating voters on the contradictions of the Democratic Party brand of capitalism is a winning strategy. Just ask 20 percent of the Los Angeles City Council. (IPA Service)