The Importance Of Being Elon Musk-The World’s Richest Person 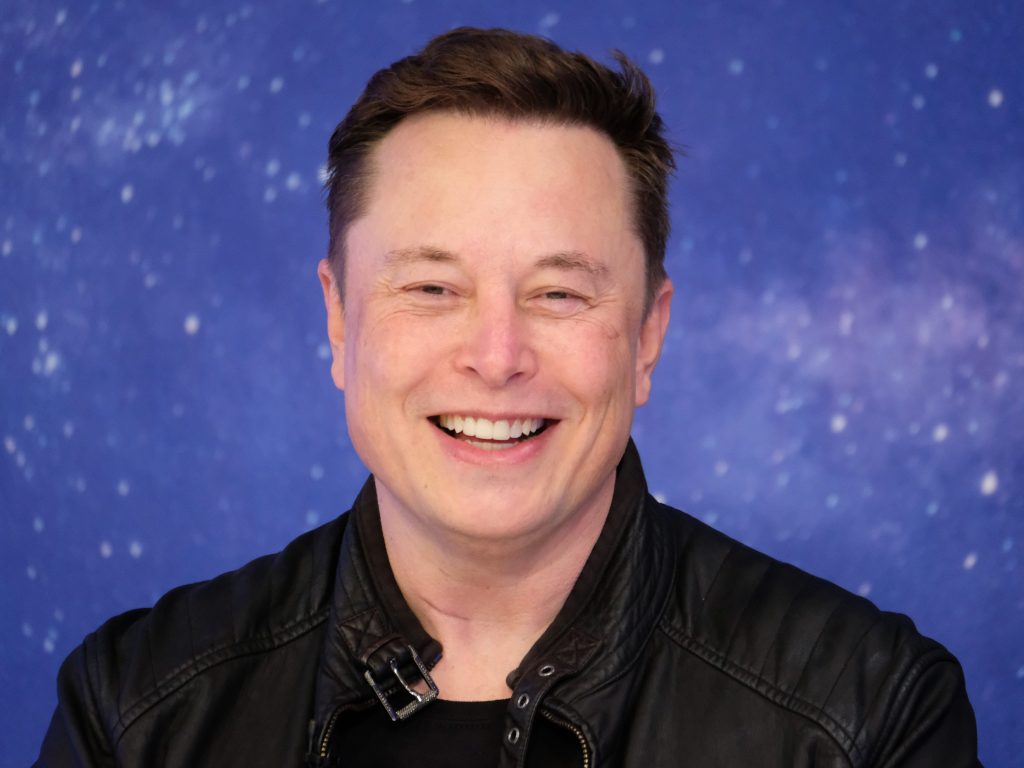 ‘How many children does Elon Musk have?’ is old-hat. The question tagging this fellow now is ‘how many more children does he plan to have?’ On world population day, a camera panned the faces of 19 Indian children born of two women and their common hubby. Ranged against the father of 19, Musk still has some way to go.

But Musk has the dollar advantage to impregnate as many women as are willing. Musk’s nine children are Musk’s contribution to help the United States climb out of the under-population hole. South Africa-born Musk is so grateful as an immigrant that he wants to pay back the United States in children!

The nine Musk kids currently are just for starters. Elon Musk with an eye for the enormity of the universe has set his sights high. With all the billions under his belt, Musk can have 9 to 90 children and still not tire. Also, the richer a man is, the more leisure time he has to procreate, lift nations out of under-population.

You see, Musk is a sucker for big families. When dead sober, Musk keeps saying that every man on the planet should have a big family. But then “every man” is not a billionaire, and Musk is in a league all his own.

Also helping Musk is his funny bone, and Twitter to buy for which he had set aside $45 billion. Now that project is dead in the water with Musk claiming Twitter wasn’t as honest as claimed to be. Musk’s nine children from three different partners would stand by him, except that the two born November 2021 would take another year at least to be vertical!

The twins were born to Musk and his partner who is a top executive of Neuralink, a Musk enterprise. The Tesla CEO is a caring human being, convinced that civilization would go down the tube if earthlings stopped having kids. And Musk wouldn’t help human civilization perish for want of kids. The latest pair of twins he fathered came just weeks before the birth of a second child via surrogacy.

A Musk fan lauded Musk for practicing what he preached, particularly tickled by Musk’s tongue-in-cheek “doing my best to help (beat) the under-population crisis. A collapsing birth rate is the biggest danger civilization faces by far. Mark my words, they are sadly true.”

Thing is, Musk is not the one to be fooled by the planet. He says the whole thing about the Earth being overpopulated is an illusion he can’t be deluded by. The electric carmaker is nine times blessed to not see the planet ready to go bust with a population explosion.

People can get confused studying Musk’s procreation record. The November 2021 twins were with Nueralink top executive Shivon Zilis. Born in Texas, they have “their father’s last name and contain their mother’s last name as part of their middle name”.

With the twins added to the Musk litter, Musk touched 10 children with ease except that the eldest of the 10 had passed away at 10 months due to an illness. Six of the 10 were with his first wife Justine Musk.

Then, there were two from Claire Boucher a.k.a as Grimes, with whom Musk has a chequered relationship. Their child ‘X’, Grimes claims, is Musk’s protégé. But that is a mother’s love speaking. Musk is a young 51 and he doesn’t want to put a halt to the Musk assembly line.

Once asked why so many kids, Musk said he likes setting an example. The thing is, Musk’s idiosyncrasies border on the relevant. With the kind of moolah he commands, it cannot be ruled out if he doesn’t bear a child himself by doing away with the woman’s womb!

Actually, you never know with this entrepreneur. He might take one of his own spaceships to Mars and have a child on the red planet. And if it’s a girl baby, there wouldn’t ever be again talk of ‘Men are from Mars’!

Before winding up on Musk and his task, here’s more Musk. One of his nine living kids is named X Æ A-Xii. There is also a trans daughter named Vivian Wilson. His first wife Justine Wilson bore him six children. In June 2022, Musk said he was “doing his part” to fix the coming “demographic disaster”. This by secretly fathering the November 2021 set of twins.

Set against the repeal of America’s abortion law, Musk comes out strictly on the side of the Republicans. Musk was once photographed with Pope Francis along with four of his sons. The Catholic Church is firmly in Musk’s corner, and if Elon Musk carries on like he is, there will be more Musks in the United States than there are states! (IPA Service)

US Supreme Court’s Abortion Judgment Is An Assault On Women’s Rights
Posting....