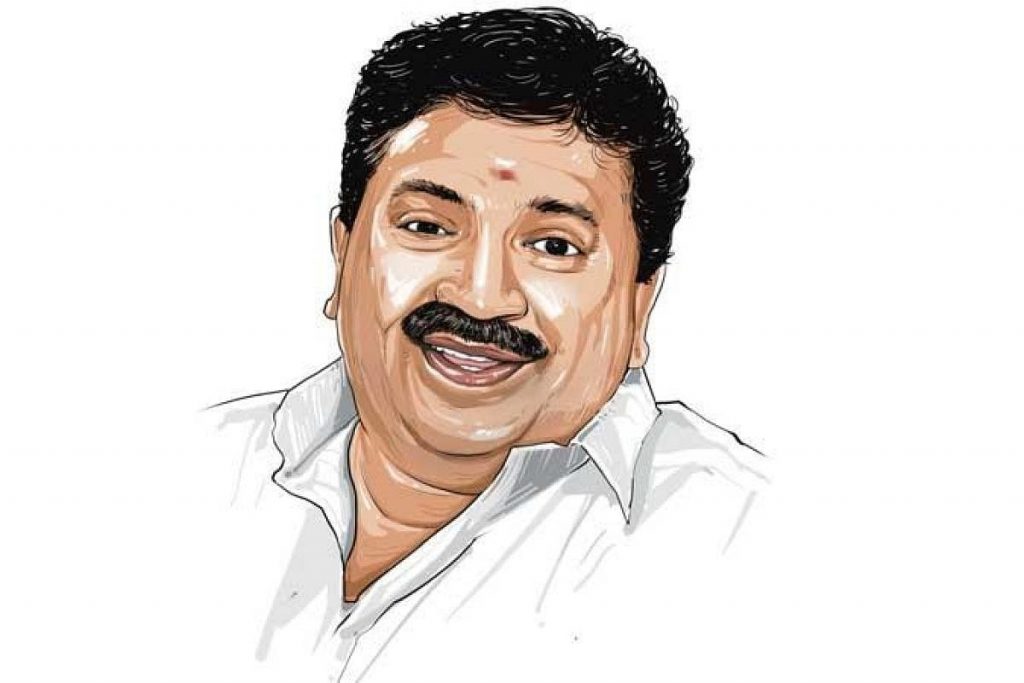 It really goes to the credit of Tamil Nadu Finance Minister Palanivel Thiaga Rajan in crafting this year’s state budget in a manner to reign in on fiscal deficit at difficult covid times without burdening the common man with more and new taxes. There is a lesson for other states on how to manage the state’s economy with fiscal prudence while at the same time increasing allocation to critical sectors like education and measures to step up investment  particularly MSMEs to kick-start the economy. It is a bold budget as well as for the first time in recent history, the budget has not offered any goodies to people.

Populism has become the order of the day among various political parties to protect their electoral constituency for short-term gains notwithstanding the long-term damage it does to the economy. One must not forget that the budget presented in third week of this month is the first budget after a famous five descended on the state to help the government manage its economy. Known as the Economic Advisory council, the body comprise former RBI governor, Raghuram Rajan, Nobel Laureate Esther Duflo, former Chief Economic Adviser Arvind Subramanian, development economist, Jean Drez and former Union Finance Secretary S Narayan. This is also the first full-fledged budget after DMK’s M K Stalin became Chief Minister of the state in 2021.

Certainly, the budget has the stamp of the council notwithstanding the fact that that the well-articulated finance minister himself is a MIT business school product, who too would have contributed greatly to the budget making. The significant aspect of this budget is that for the first time in seven years, the budget showed a dip in revenue deficit by more than Rs 7000 crore. The fiscal deficit has been contained at 3.8 per cent of GSDP from 4.8 per cent estimated earlier and well within 4.5 per cent recommended by the 15th finance commission.

The government proposed to bring down the revenue deficit further in 2022-23 without raising taxes but improving tax collections by plugging leakage. According to one estimate the state loses Rs 75,000 crore annually and even if it is able to plug one third of the leakage, the state would get additional revenue of about Rs 25,000 crore. The state has proposed to mop up revenue of Rs 2.31 lakh crore in 2022-23 as against 2.03 lakh crore in 2021-22, a growth of 13.5 per cent. The state economy is expected to achieve better growth in 2022-23 with Covid waning and increasing economic activity. It expects revenues from state levies excise, commercial taxes, motor vehicles tax, stamps and registration to increase by 17.2 per cent. All these are going to be achieved without raising any of the levies. The rest to come from state’s share from central pool of taxes and GST.

The budget has enough proposals to make the state a $ one trillion economy by 2030.  This is not a difficult ask for the state as this can be achieved with an annual rate of 14 per cent nominal GSDP.  Nominal GSDP is inflation plus real growth. The state has clocked 15.8 per cent nominal GSDP annually in pre-covid times and even during Covid, Tamil Nadu was the only state to achieve a positive GSDP growth. All other states and the centre clocked a negative growth. Tamil Nadu is expected to clock 14 per cent GSDP in 2021-22 is expected to grow at a slightly better rate in 2022-23.

Basically prudent fiscal management is the key as Rajan puts it and this has been done at a time when the state has to kick-start the economy. The lesson here for all the states is that even during difficult times, fiscal management is more important. Fiscal profligacy may be an easy way out to get out of difficult economic situation in the short-term, but it has long-term consequences that are dangerous and harmful to the economy. While ensuring prudent fiscal management, Tamil Nadu government has rebalanced priorities and focused on social infrastructure and development without compromising on welfare schemes. “This budget has been prepared with a vision keeping in mind not just the present but the future, including generations of Tamils yet unborn,” Rajan said implying this could be a model state budget for other state governments to follow.

Plugging leakage of revenue is critical for all state governments but the question is whether the state governments have the necessary political and administrative will. This will also help in checking corruption. Many taxes go uncollected because of mal practices, bribery and political interference. Digitisation is one major step in this direction, more importantly the political class will have to keep the interest of the state and nation ahead of personal and vested interests. This will take time and Tamil Nadu has at least made a beginning and hopefully this is sustained in subsequent budgets and more states emulate this approach. (IPA Service)