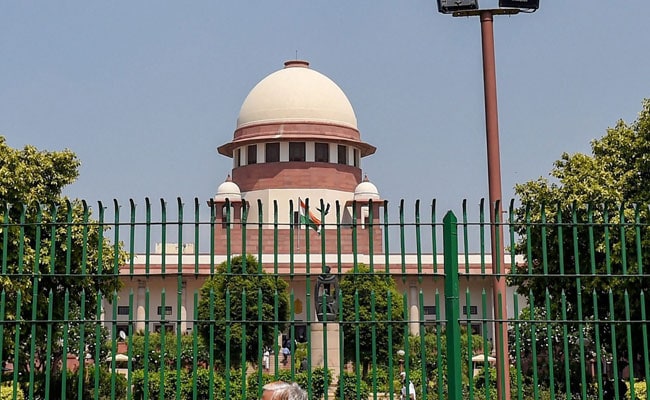 It is another matter that the naysayers had their way and the “farmer protests” took precedence. Today, as the “truth” is out, everybody who followed the farmers’ protests are stunned. Then, when the protests rang loud and clear, even the judiciary appeared to have stood mute. Above all, the mainstream media, which gave a veil of authenticity to the “lie” that the majority of farmers opposed the farm laws. For more than a year, the media covered Delhi’s borders and kept the farmers’ protests alive with daily doses of saturation coverage.

They made heroes out of an assortment of farmer leaders, whose statements got wide coverage as the farmers refused to put an end to their ‘squat’ protests. Even the spate of kisan deaths and “criminal incidents” did not matter to the hack hordes which chased farmer leaders from dawn to dusk.

Occasionally, somebody somewhere did point out that Tikait and his farmers  did not speak for the majority of the farmer community, but that voice was never heard and broadcast with the same force and conviction as was the daily mishmash dished out by “the farmers.”

The Supreme Court heard the three farm laws issue and stayed their working, which should have stayed the farmers’ protests, too. But it did not, the farmers only took it as a hint to further intensify the agitation. Whether the top court even took note is hard to guess, but it did appoint a committee to look into the three farm laws which were at the centre of all the commotion.

What happened to the three farm laws is now history. They no longer exist. The Modi Government repealed them in November 2021, months short of the recently concluded five state assembly elections. This, when the Supreme Court-appointed panel had recommended that the farm laws should stay as the “majority” of farm unions supported them, and that “a repeal or a long suspension” would be “unfair to this silent majority.”

It is hard to believe the Centre and Prime Minister Narendra Modi were not aware of the panel report, and its recommendations. Looking back, one can only marvel at the act put up by Prime Minister Modi in November 2021, when he sought “forgiveness” and with a sad face, and sadder words, repealed the three farm laws.

Is it that Modi does not care for the “silent majority”? And how could “sabka saath, sabka vikas and sabka vishwas’ be so “unfair” to the overwhelming majority? Most of all, why did Modi apologize to the Tikait camp, which he knew did not represent the majority of the farmers, what was Prime Minister Narendra Modi’ game-plan?

The moral of the story for India’s Great Unwashed is that even the best of them can be fooled by an accomplished politician when that politician is in full flow and is in a position so high that his every word carries with it the weight of conviction and honesty. That morning in November 2021, everybody who heard Modi must have heard the sincerity in his voice and actions, and believed his every single word!

It smacks of untruthfulness from the one who never tires of claiming that he speaks for the oppressed and the downtrodden, that he is their ‘pradhan sevak’ and trusted ‘chowkidar’? Not that the farmers who protested the farm laws got what they wanted. They took a toll of 700 dead, and they are still waiting for the Prime Minister’s promised MSP!

The Supreme Court-appointed committee’s report says 61 farmer organisations, representing 3.3 crore farmers, supported the farm laws. Anil Ghanwat, the panel member who released the report, says “only 13.3 per cent of the stakeholders were not in favour of the three farm laws.

Around 85.7 percent of the farmer organisations representing around 3.3-crore farmers fully supported the laws.” The committee recommended that a repeal of the laws would be unfair to the “silent supporters.” The Modi Government chose to ignore; the media did not try to find the truth. (IPA Service)