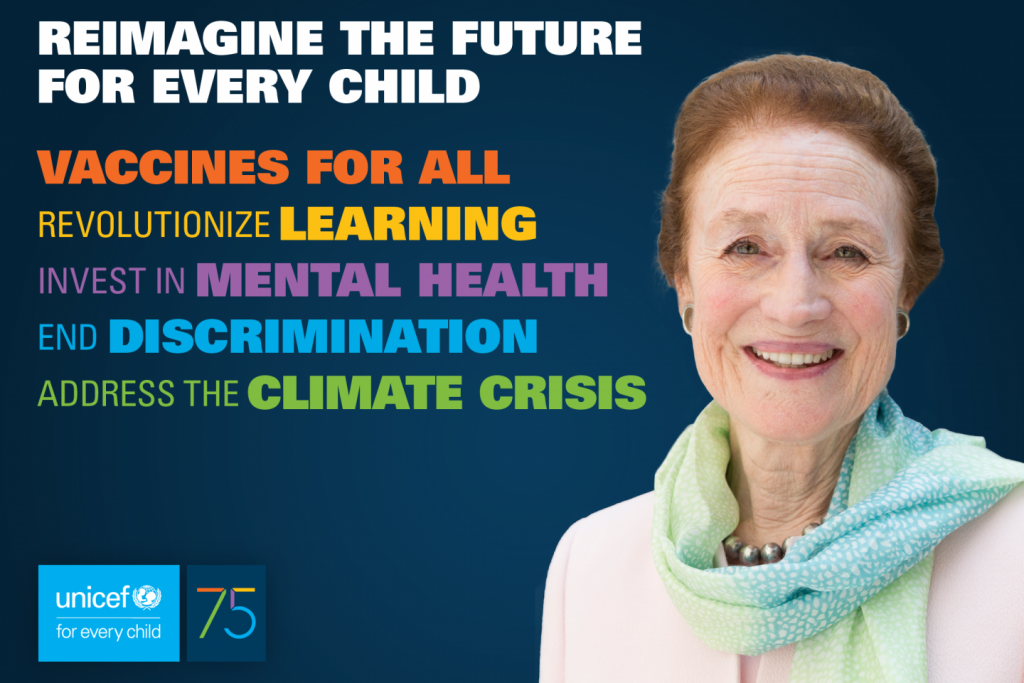 The COVID-19 pandemic has “severely affected” the education system in India, however, Modi government has failed so far to take proper remedial response in the post-pandemic grim situation that has taken all level of education under its grip. The response so far is much less than the requirement, and whatever, Union Education Minister Dharmendra Pradhan said in the Lok Sabha on Monday 21, 2022, during question hour reflects the Centres callous attitude towards education in general, and education for the underprivileged in particular.

Pradhan admitted the “severely affected” status of education in India, but added “as anywhere else in the world”, an attitude that can somewhat veil the political and policy failure of the Centre, but cannot prevent the worsening scenario. To cover-up all the failures of the Centre in education sector to divert attention from the real issues plaguing it, the government may create controversies, such as saffronisation of secular nature of education, or do politics of reservations because of inability to create facilities to teach all, but those also cannot solve the existing problems, because solutions need another approach.

Though Pradhan tried his best to pat his back on the so called response of the Centre, which included adoption of online classes, adoption of digital technology or providing financial assistance to states and Union Territories for undertaking identification and assessment of children with special needs, for aids and appliances, or appropriated teaching materials and stipend to girls students, or to measures for reducing the dropout rate etc, the reality remains grim, because his well meaning words are not supported by proper action and sufficient financial support.

Let us take the example of the very National Education Policy announced during the COVID-19 crisis in 2020, after which the entire education scenario has changed in the country. Obviously the NEP 2020 needs to be changed in the light of the new requirement in the post-pandemic era. However, Modi government is yet to announce to change it to respond to the changed scenario which has made the NEP outdated. Centre has been trying to implement the outdated NEP in piecemeal basis, and most of its proposed provisions are just ignored.

Modi government’s NEP 2020 had many good things to say, for example it called for public investment on education to 6 per cent of GDP. The policy was framed in the financial year 2020-21 and for that year the education expenditure of the country as percentage of GDP was only 3.1 per cent as per the revised estimate. Though it was greater than 2.8 per cent of 2019-20, it remained stagnant in 2021-22 at 3.1 per cent as per the budget estimate. To meet the criteria of NEP 2020, the Centre should have almost doubled the education budget expenditure, but it increased its own budget for 2022-23 by only Rs 11,054 crore to Rs 1,04,278 crore compared to the previous years budget of Rs 93,223 crore which had reduced to Rs88,002 crore in the revised estimate. What was called for by Modi’s NEP was not even honoured by his own government.

Though, certain provisions of the NEP 2020 have been changed, but they are meaningless in the post pandemic situations which require structural and conceptual change with sufficient fund to implement the same. During the last two years of closure of schools, the policy, by and large remained in paper. It may be noted that NEP had proposed merger of anganwadis with primary schools, but it was not possible during the closure of schools. And now when schools are opened it cannot be effectively implemented because there is lack of funds for the infrastructure and trained of personnel involved.

Department of School Education and Literacy has been allocated only Rs63,449crore in the Union Budget 2022-23 as against allocation of Rs 54,873 crore in 2021-22, which was even lower at Rs 51,969 crore in the revised estimate. The Department of Higher Education has been allocated Rs 40,810 crore (revenue) and only Rs 18 crore (capital). Allocation for both the department is too low to improve the overall condition of education in India.

Union Minister of Education mentioned in the Lok Sabha about Samagra Shiksha Abhiyan as if much is being done under this programme. It is true that this National Education Mission is India’s biggest school education scheme, but it should be known to all that the scheme had actually seen a big reduction in budget allocation last year which was only Rs 31,050 crore, and this years’ allocation is even less at Rs 37,383 crore less than Rs 38,750 crore in 2020-21. Such a reduction has been done at a time when the pandemic has multiplied the drop-out rate, learning poverty has exacerbated, and about 8-10 crore children are threatened to total illiteracy. Even the Nipun Bharat Programme meant for tackling basic learning deficits has been suffering neglect at a time when it would have been expedited.

The increase of 11.86 per cent in budget allocation also veils lopsided planning of the government due to which underprivileged students will suffer while privileged one will get benefits. In such a situation we are going to create an education system in which privileged students will get better education than the underprivileged. It is because several reasons including the reduction in allotment for National Education Mission and discontinuation of several educational initiatives such as for girls especially tribal and rural.

Kendriya Vidyalaya, Navodaya Vidyalaya got higher budget, but it would benefit only privileged ones, while other general school students would suffer. It is also shocking that mid-day meal scheme budget has been reduced at a time when poor students need it most because they have not been getting enough nutritious food for the last two year of pandemic. Elite institutions such as IITs, IIMs, IISERs have been receiving larger allocations but general university funding has been down by a third. Such an attitude of the government is clearly anti-people and pro-privileged.

Digital divide continues. A Parliamentary panel had said sometime back that for 77 per cent students online classes were inaccessible. Thus opening of TV channels and providing digital content has no meaning for them who cannot access them due to non-availability of mobile or TV sets and internet or electricity connections. Education must not create unequal society, in which unprivileged students are bound to lose. Centre must respond in the right direction. (IPA Service)