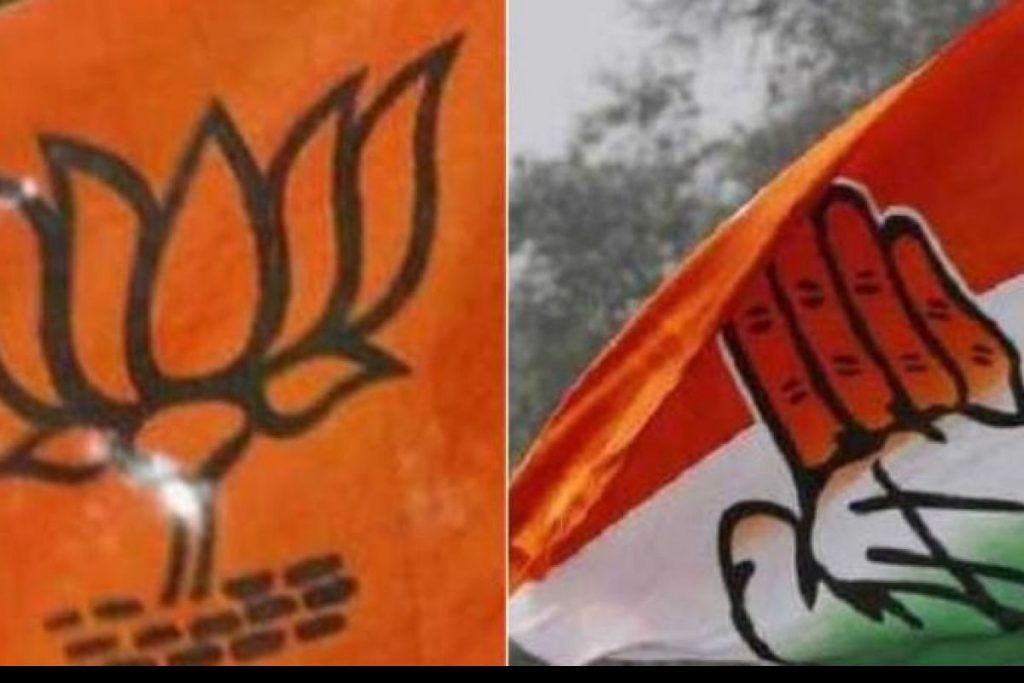 BHOPAL: Supreme Court’s direction to hold local bodies elections without reservation for OBCs has created serious dilemma for the BJP led Madhya Pradesh Government. The BJP was very keen that seats in local bodies should be reserved for OBCs. It is the considered opinion of the BJP that OBCs constitute solid base for the party.

The term of all the local bodies ended in 2019. The Congress Government issued notification for the elections in 2019. But elections got delayed due to some or other reasons. Meanwhile Congress Government was overthrown. The BJP Government, which succeeded Congress Government did not hold election making Corona an excuse. Meanwhile some other problems cropped up and elections continued to be delayed. Nearly pulling up the state Government for the inordinate delay in holding elections the Supreme Court directed the Madhya Pradesh State Election Commission (SEC) to issue a poll programme for local bodies within two weeks. Saying more than 23,363 such bodies are functioning without elected representatives for the last over two years and this is bordering on a ‘break down of rule of law’.

The apex court said the ongoing activity of delimitation or formation of the ward cannot be a legitimate ground to be set forth by any authority to not discharge its constitutional obligation in notifying the election programme at the opportune time and to ensure that the elected body is installed before the expiry of five years term of the outgoing body.

A bench headed by Justice A M Khanwilkar noted that until the triple test formality is completed “in all respects” by the state government no reservation for the OBCs can be provisioned.

“Therefore we direct the SEC by the way of an interim order to issue an election programme without any further delay on the basis of the wards as per the delimitation done in the concerned local bodies when the elections had become due consequent to the expiry of five years term of the outgoing elected body or before coming into force of the impugned amendment Act(s) whichever is later” it said.

Soon after the Supreme Court’s directive to conduct panchayat polls in the state without OBC reservation, CM Shivraj Singh Chouhan said that the government will file a review petition. “The honourable apex court’s decision has come. We have not studied the details of the order. So that Panchayat elections are held with OBC reservations. We will file a review petition and appeal that the local body polls are conducted with OBC quota”. CM Chouhan said. Former CM Kamal Nath said “The anti-OBC face of the Shivraj government has been revealed once again. The government did not want the OBC category to get benefits of any reservation, so all conspiracies were being plotted against it”.

Looking to the seriousness of the issue and the importance for the BJP, Chief Minister Shivraj Singh Chouhan rushed to New Delhi with two of his cabinet colleagues to discuss the legalities of the OBC reservation issue with solicitor general Tushar Mehta and senior party leaders.

OBC reservation is at the centre stage in Madhya Pradesh after the Supreme Court ruling. Chouhan, who was scheduled on a visit abroad, from May 14 to attract investments has cancelled it to discuss the nuances of the Supreme Court decision. Home minister Narottam Mishra and urban development and housing minister Bhupendra Singh accompanied the CM to New Delhi.

In a tweet the CM said that the government was committed for sufficient OBC reservation in local bodies and panchayat elections and will make all possible efforts towards securing it. Every legal issue on the subject would be discussed in detail.

Although the Chief Minister is making all out effort to file review petition, legal experts term it a fruitless attempt. In view of this SEC has initiated necessary procedure to hold election within the stipulated period. Since SEC is a statutory body it need not wait government’s direction. Moreover it is important to note the Supreme Court’s direction is to the SEC and  it is duty bound t carry out SC’s order.

In view of this position it is learnt that the Commission is expected to notify election schedule by May 24.The commission is also expected to complete elections before June 30. Meanwhile both BJP and Congress have indicated that they will allot 27 percent seats to OBC candidates. The BJP also announced that it will try to allot more than 27 percent seats to OBC candidates. (IPA Service)

South Asia Should Be Made Into A Nuclear Weapons Free Zone
Posting....