SP slams UP law and order situation after triple murder 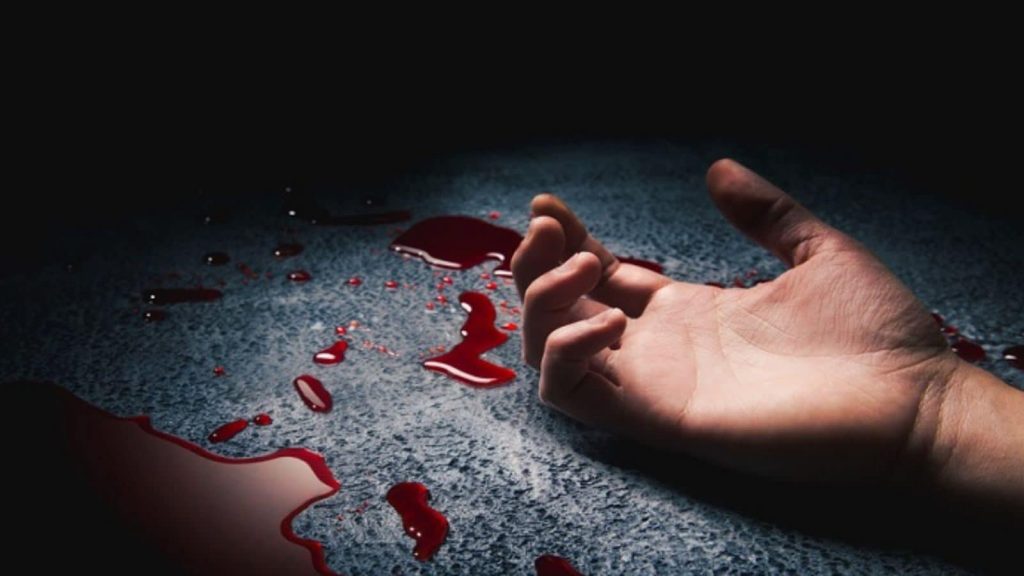 The Samajwadi Party (SP) has launched a blistering attack on the Yogi Adityanath government on the law and order issue, following a triple murder in Uttar Pradesh’s Badaun.

Former SP MP Dharmendra Yadav said that the murder of former SP Block Chief Rakesh Gupta, his wife and mother on Monday evening was an example of the prevailing situation in the state.

He demanded immediate arrest of the accused and action against the guilty.

Three persons — Rakesh Gupta, his wife and mother — were shot dead in their house late Monday evening by unidentified assailants.

The incident took place in Sathra village within the Ushait police circle.

According to reports, the accused forcefully barged into the house and opened indiscriminate firing at all the family members present in the house.

The gunmen fled the spot after committing three murders.

Later, police arrived and started their investigation. After getting the information about the incident, Senior Superintendent of Police O.P. Singh rushed to the spot along with the forensic experts.

Gupta was an influential SP leader and the party’s block chief earlier.

He was currently a Zila Panchayat member and well-known person in the area.

An eyewitness said that there are two gates in the house and the accused entered from the main gate and after killing everyone in the house, they left from the other gate.

Fear gripped the entire village after the incident and heavy police personnel have been deployed in the area.