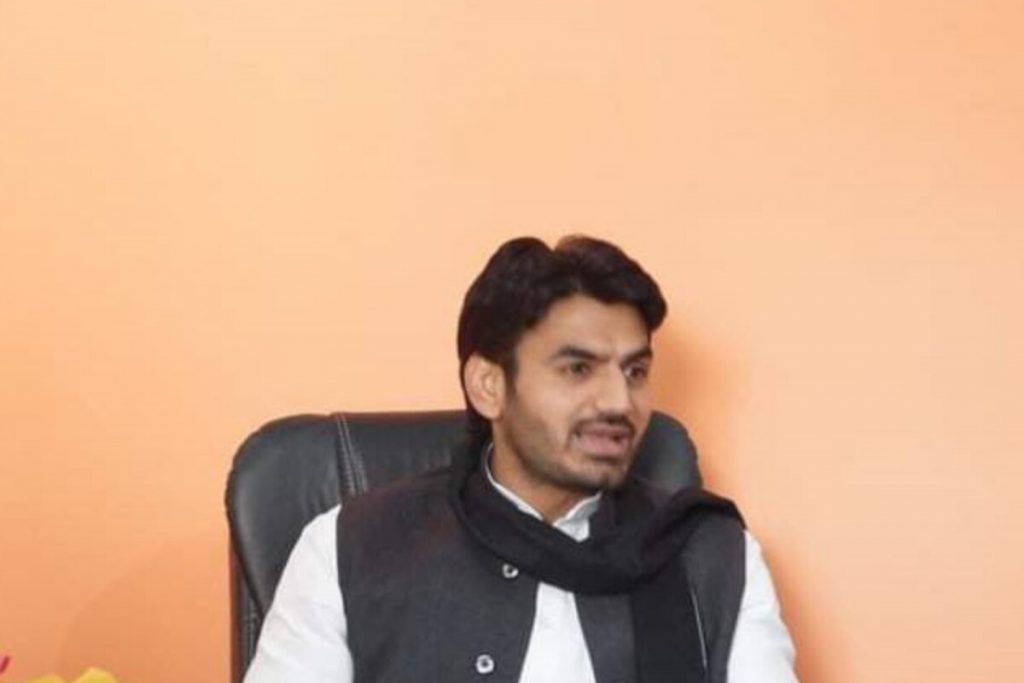 Shrikant Tyagi had been booked under the Gangsters Act and relevant IPC sections after he abused and shoved a woman resident of his society in Noida following an argument over illegal encroachments a few months ago.

He said that the members of Tyagi society, who are also BJP workers, are feeling insecure. “We are going to take a big decision in the coming days, which will be announced after holding a massive rally in the NCR, soon.”

Shrikant Tyagi has been visiting villages that have a sizeable Tyagi population in this regard.

“Shrikant Tyagi has been unfairly targeted. We are planning to confront the BJP, and we will elect a member who belongs to our community,” said Mangram Tyagi, a prominent leader of the community.

Addressing the gathering of the Tyagi Samaj, Shrikant said: “I accept that misbehaving with any woman is wrong, but is it wrong to protect one’s honour? That was the reaction to the action. I was just protecting my honour, that was my only fault and for it, I was booked under the Gangster Act and many more sections.”

He also blamed a section of BJP leaders who had plotted and planned against him for political reasons.