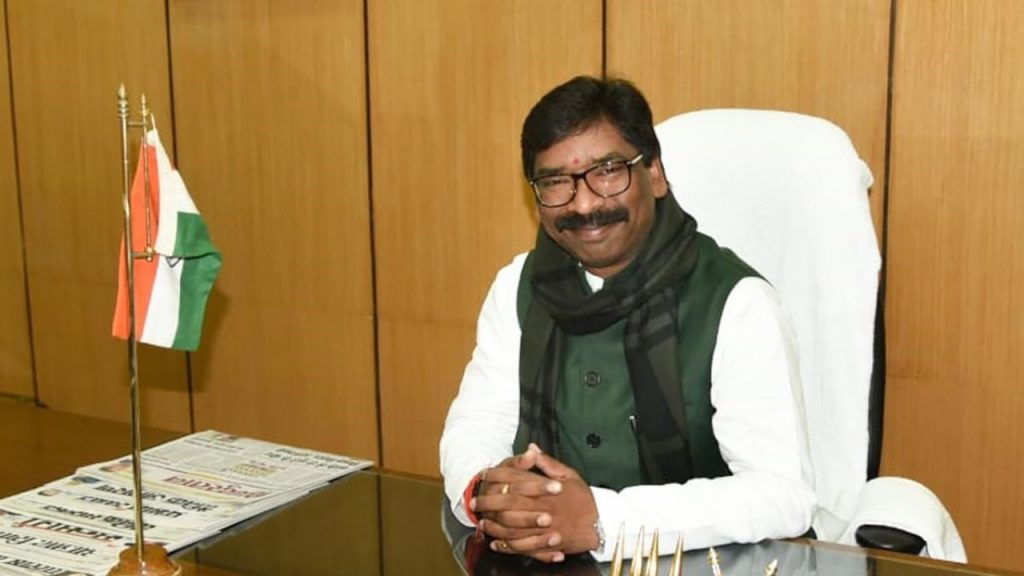 Jharkhand chief minister Hemant Soren on Thursday demanded the copy of the Election Commission’s opinion in connection with the office of profit case against him. He wrote to governor Ramesh Bais saying the political scenario in the state was “confusing and misleading”, and making the recommendation of the poll panel public would clear the air.

“Due to spread of news by the BJP and selected leak from Your Excellency’s office, a confusing and misleading situation has been created in the state government and among the public, which is not good for people and the state,” Soren wrote in his letter to Bais.

There are also reports that Soren even met Bais and requested him to make a decision on EC’s recommendation in the office of profit case.

The chief minister is facing the threat of disqualification as an MLA for the same reason due to which there has been political turmoil in the state over the past few weeks.

Azad gets death threat after call to terrorists to give up arms
Posting....