Sisodia alleges CBI raid at his office, denied by agency 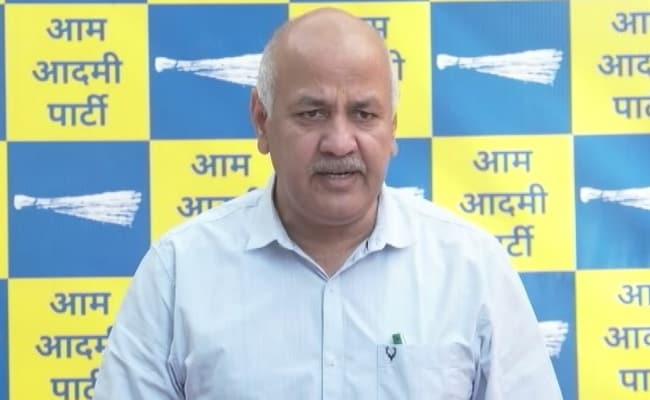 “Today again CBI has reached my office. They are welcome. They raided my house, raided my office, searched my locker, even conducted an investigation in my village. Nothing has been found against me and nothing will be found because I have not done anything wrong,”  Sisodia said in a tweet.

The probe agency though denied that they had conducted any raid at Sisodia’s office today.

Sisodia’s house was subject to multiple searches by the CBI in August after it got a go-ahead for investigation from Delhi’s Lieutenant Governor VK Saxena. The Deputy Chief Minister is the prime accused in the case, which involves alleged kickbacks to political leaders by private players in exchange for liquor shop licenses.

AAP has declared that Sisodia will now be arrested in what it termed “political vendetta” of the BJP.

Body recovered after two held for terrorist links in Delhi