Body recovered after two held for terrorist links in Delhi 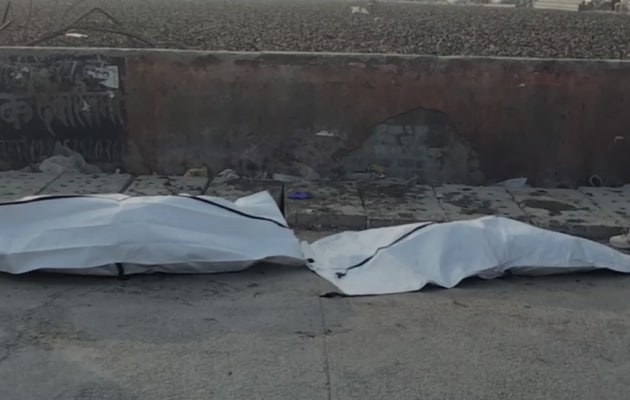 Delhi Police today found a dismembered body in North Delhi based on the information provided by two men arrested on terror charges. According to eyewitnesses, the body found had been chopped up in more than three pieces.

Delhi Police’s Special Cell had arrested two men from the Bhalswa Dairy area for suspectedly having links with terror organisations.

During investigation, the two accused – Jagjit Singh alias Jagga and Naushad – revealed the location of the chopped up body at an empty plot in the Bhalswa area.

The arrest was made ahead of the Republic Day celebration in the national capital. Two hand grenades, three pistols and 22 live cartridges were recovered from the possession of the accused, cops said.

Police say that Jagga may be linked to a Canada-based Khalistani terrorist, while Naushad is suspectedly associated with terror outfit ‘Harkat ul-Ansar’.