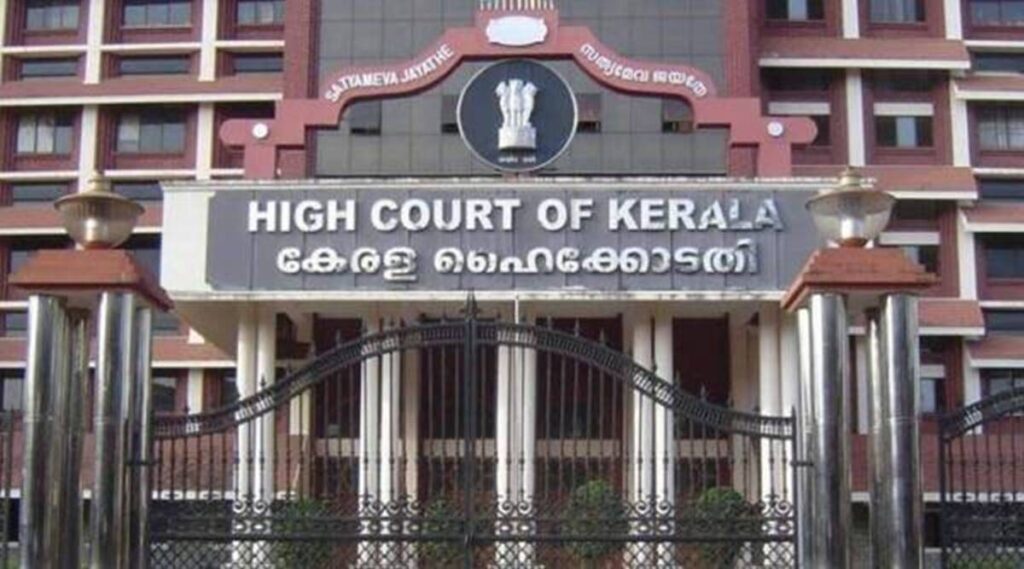 Dismissing petitions challenging a division bench order of the Kerala High Court, which set aside a single bench order staying the survey process, the SC said there was nothing wrong in conducting the survey for the SIA.  It may be mentioned that the High Court had allowed a slew of petitions filed by the State contending that the  the SIA cannot be seen as an empty formality and that the people are entitled to know the impact and consequences they are likely to suffer.

The Supreme Court bench comprising Justice M R Shah and BV Nagarathna, strongly criticised the single judge’s order “to stall a prestigious project”.  Referring to the interim order, Justice Shah remarked: “The High Court has stalled everything and not just the Study. How can such an order be passed as an interim order? …We don’t want to stay any project at all, we are very clear. The single judge stayed survey of properties of petitioner and any acquisition steps in respect of the proposed semi high-speed rail corridor.

The single judge ought to have appreciated that by such an interim order the prestigious project could not have been stalled. The division bench rightly interferred and set aside such an interim order. It is required to be noted  that the proceedings at that stage  was with respect to Social Impact Assessment studies only, which would not have cause any prejudice to petitioners. We are in complete agreement with the division bench’s view. No interference of this court is called and the SLP stands dismissed,” the SC bench said.

Needless to say, the SC order has come as a big relief to the LDF Government, which is facing an agitation launched by the opposition parties to protest against the laying of stones for the survey. Emboldened by the order, the Government has decided to go ahead with the survey.

In what can be termed as a booster shot to the Government, the Kerala High Court also dismissed a bunch of petitions seeking a directive to the State Government not to proceed with the survey for the demarcation of the boundaries and fixation of alignments for the SilverLine project.  Justice Nagaresh issued the order on petitions against the order granting sanction for the acquisition of 955.13 hectares in various villages of Thiruvananthapuram, Kollam, Alappuzha, Pathanamthitta, Kottayam, Ernakulam, Thrissur, Malappuram, Kozhikode, Kannur and Kasaragod districts for the semi high-speed railwayline by invoking the provisions of the Land Acquisition Rehabilitation and Resettlement Act, 2013(LARR Act).

The petitioners contended that the land acquisition for the project can be made only by the Union Government and invoking the provisions of the Railways Act, 1989. The State Government argued that the SilverLine project is not a special railway project as contemplated under Section 2(37)-A) of the Railways Act, 1989. The procedure for the land acquisition envisaged in the Railways Act is applicable only to Special Railway Projects notified as such under the Act.  The Act hence is not applicable here.  Advocate General K Gopalakrishna Kurupsaid the SilverLine project is a major infrastructure project being implemented by a joint venture undertaking of the Central and state governments. It would substantially decongest national and state highways and facilitate faster connectivity.

The million dollar question, in the light of the SC and HC orders in favour of the State Government, is: will the opposition end its ongoing agitation against implementation of the project? If the tone and tenor of the statements issuing from the opposition camp is anything to go by, the withdrawal of the agitation is unlikely. Leader of the Opposition V D Satheesan has made it clear that the stir would continue till the government drops the project, which according to him, would ruin the State facing a severe financial crisis.

The debt burden which the project would impose on the cash-strapped state would be too heavy to bear. This being the harsh reality, the Government must shed its ego and abandon the project, Satheesan said. The Congress-led United Democratic Front (UDF) thinks that it has managed to secure a powerful weapon to unsettle the Government and regain the space the UDF had lost in the wake of the debacle in the local bodies and state assembly elections.

With the Government equally determined to continue the survey, the political temperature which has soared is unlikely to come down in the near future. The LDF has, in the meantime, planned a massive campaign to counter the politically-motivated propaganda being made by the Opposition against the SilverLine project. As part of the campaign, LDF leaders would undertake a house-to-house campaign to educate the people and end their misgivings. (IPA Service)