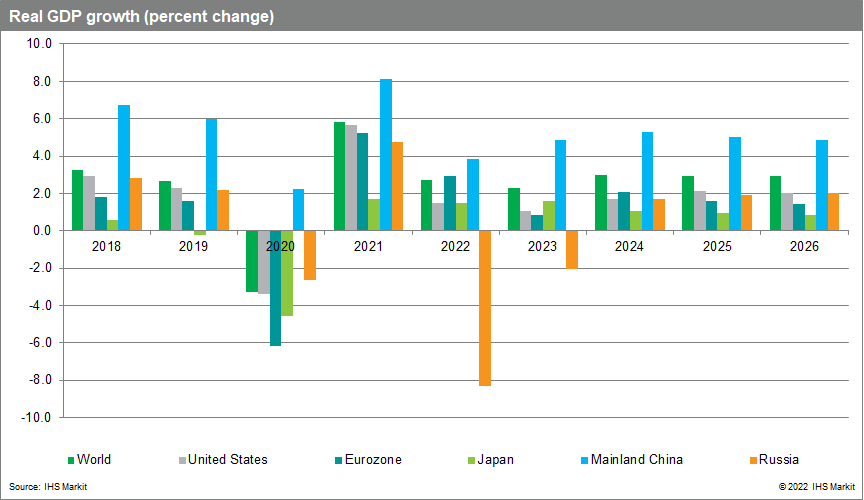 A Christmas celebration has started at least on the global stock markets. The financial markets are showing a surprising buoyancy and climbing new heights.

Indian stock markets jumped up. The representative BSE index rose by close to 1000 points and touched its historic record high of 62,412. The NSE index is also rising in step, indicating a more broad based recovery of the markets.

The immediate trigger for the global financial markets to shake off lethargy and respond with verve is the positive feedback from Federal Reserve of United States about the prospects for global economy and the course for inflation.

However, underlying these is a major battle among economists about their perceptions about the course of general price level and its nature. The world had got used   to low levels of inflation and efforts to perk the prices. Japan had faced decades of negative inflation (or deflation) and falling prices which had devastated its economy.

However, all of a sudden the prices had started rising and rather alarmingly in the last two years. So much so, that inflation had hit a forty-year high in the United States earlier this year which kicked the alarm bells. Everyone started shouting about the need for measures to fight inflation.

Woes do not come alone. The threat of inflation was compounded by the threat of global recession. As China was clamping down restrictions across the country, its economy was decelerating. China, being the second largest economy and a massive importer of commodities from across the world, had a determining role in setting the pace of the global economy.

Not to be spared, the Russian invasion into Ukraine and the consequent clamp down on the world energy markets had started strangling the global economy. Russia is a major supplier of several essential goods, namely, energy (oil and gas) and food (wheat) and fertilisers (phosphatic). So also is Ukraine which is a major wheat exporter.

The invasion and war worked out through higher prices for food and energy throughout the world. The cramp down on supplies of energy items from Russia pulled up overall energy prices. Europeans had faced severe strains on their disposable incomes which higher energy prices. The third world countries faced problems of shortages of food, energy being another secondary blow.

The compounding impact of these developments was that the global economy was feared to shirk. In fact, coming close on heels of the pandemic, major economies were shrinking rather than expanding. Hence, these were the ideal recipe for a global slowdown and recession.

The all had turned on whether the current spate of inflation had become endemic or transitory. Some eminent economists had argued that the inflation was getting structural and would call for heavy handed interventions to control. This in effect meant large doses of interest rate hike — that is the copy-book economist medicine.

Others, argued that inflation was temporary and needed to be treated with caution. The Fed had approached inflation control with the former point of view, that is, large hikes in inflation and control of prices. This would automatically have brought a recession in its train.

The latest revelations of the Fed monetary policy committee proceedings indicate a change in thinking in inflation fight. That also indicates a possible change in perception about a recession in global economy in the immediate future.

There are indications now that the talk of an impending recession in the world economy is receding. After all, a global recession might be avoided, though not an immediate return of leaping growth rates.

As the Federal Reserve of United States released its latest monetary policy consultations proceedings it is interpreted as indicating that future interest rate hikes would be paired. Maybe, the Fed will not raise interest rates in the short term.

This is a win for those economists who maintained that the recent sharp rises in overall prices were a temporary phenomenon and the price rise should abate shortly. That is inflation was a transitory one and not one which had got embedded.

Former secretary of US Treasury, Lawrence Summers of Harvard University, had led the charge of the embedded inflation viewpoint and thus had rooted for anti-inflationary measures including sharp hikes in interest rates. The Fed had increased its interest rate by a historic 75 basis point at one go earlier this year.

A deceleration of the interest rate hike is good news for the stock markets as well as for demand and investment. In anticipation of rates hikes, the investors were moving their funds away from the equity investments and into bonds or debts.

The global financial markets are dominated by the American financial institutions in effect. They move humongous amounts of money across markets. Instead of taking their funds from emerging third world markets, these institutional investors take their investable funds keeping an eye on the US interest rates.

With lower interest prospects in the US, the institutions are moving away from US markets and back into the emerging markets. Thus, we are seeing a fall in dollar exchange rates and rise in other currencies. Indian rupee had improved in the last few days just as the Indian financial markets.

The billion-dollar question now is: is this reversal of perceptions for real and persist. Will the rate cycle now turn and interest rates would remain stable at least for now. Will the prices stabilise. That will hold clue to an onset of a recession.

Financial markets are now gaining buoyancy. But the real economy would come to play. It looks as though the key would still be how the Russian invasion in Ukraine would go. Will the energy markets revert back to sustainable levels?

The oil market reports now indicate a move towards stability. Prices are no longer jumping. Hopefully, the New Year would show some positive trends. (IPA Service)