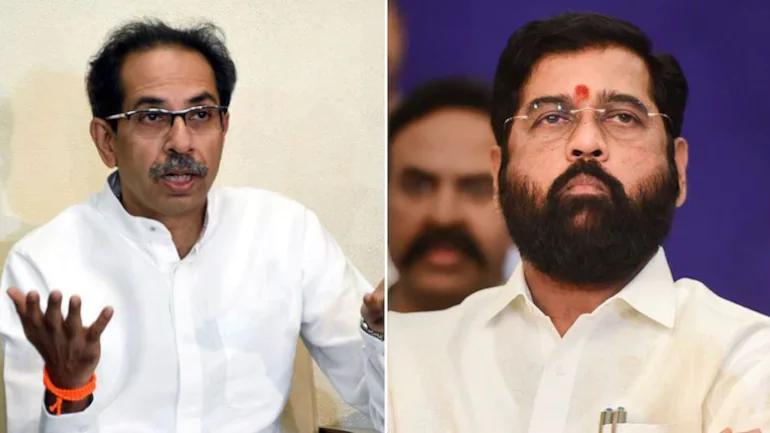 At the hearing of the Maharashtra political stalemate before the Supreme Court bench comprising the Chief Justice of India (‘CJI’), N.V. Ramana, and Justices Krishna Murari and Hima Kohli on August 3, arguments commenced with senior counsel addressing the court on the questions of law arising for consideration in the Sunil Prabhu batch of petitions under Article 32 of the Constitution.

The issue squarely posed for decision by the Supreme Court by senior counsel, Kapil Sibal is whether the Tenth Schedule of the Constitution recognizes only two grounds to invite disqualification, namely, Paragraph 2(a) read with the explanation, that is, voluntarily giving up membership of the original political party, which is the political party on which the elected legislator stood for elections, and Paragraph (2)(b), that is, voting contrary to the party whip.

At the outset, it is worth reiterating that the object of the Tenth Schedule is to prevent defections during the five-year tenure of an elected legislator, and not the other way round, namely to find ways and means of defecting, and avoiding disqualification.

In the facts of this case, given that we now have two whips, which one is the Speaker bound to follow for the purpose of Para 2(b)?

The Solicitor General of India, Tushar Mehta, presented his questions of law on behalf of the Governor of Maharashtra. He agreed with senior counsel Harish Salve that disputed questions have to be decided by the Speaker and not by the court.

The bench requested Salve to reformulate his questions of law for clarity. His main argument appeared to be that the petition filed by Shiv Sena legislator Prabhu of the Uddhav Thackeray faction was not maintainable.

To this, the CJI asked, “Who approached the court first?” The answer was obviously Maharashtra Chief Minister Eknath Shinde, who first invoked the jurisdiction of the court and obtained an order granting his faction time to reply to the show cause notices issued by the Deputy Speaker. This delay enabled the Shinde camp to make a round trip from Mumbai to Surat to Guwahati to Goa back to Mumbai. It was thereafter that Shinde and the Bharatiya Janata Party’s (‘BJP’) former Maharashtra Chief Minister and current Deputy Chief Minister Devendra Fadnavis staked a claim to form a government. The rest is history.

The former Lok Sabha Secretary-General, P.D.T Achary, explains that the issue before the Supreme Court in this case, is something different. He told The Leaflet: “In my opinion, the only question for a decision by the Supreme Court is who has the power to issue a party whip? There are two whips, one issued by the Eknath Shinde faction and one by the designated party whip of the Shiv Sena. The speaker has no power to decide the question; only the Supreme Court can decide. “

Although the Solicitor General, appearing for the Governor, stated that this is not an extraordinary situation, according to Achary, “it is extraordinary as for the first time we have two whips. The Speaker cannot decide this issue; it is unprecedented.”In  such   a situation, the Supreme Court will decide what the speaker is expected to do. It remains   to be seen how the SC frames its own questions.

One thing is clear: the case is headed to a five-judge bench, as it undoubtedly involves a question of interpretation of the Constitution. It is equally clear that given that the current Chief Justice is retiring on August 26, it will not be decided by a bench presided over by him.

The Shinde government will survive, if it does politically, on the orders of the court with an uneasy uncertain status quo. The pendency of the petition partly explains the inability to form a full Cabinet.

The Thackeray camp has asked for a stay of proceedings before the Election Commission as any decision will impact the pending case, and the decisions may become irreversible.

The Election Commission is faced with a unique situation where there are no two factions, and Thackeray continues as the President of the party. As no one has staked a claim to be the President of the party nor is it claimed that there are two separate parties claiming the election symbol, it is unclear what the Election Commission is expected to decide and how.

These, and other related issues, will have to be decided before Shinde gets the stamp of legitimate Chief Minister of Maharashtra. He does, however, continue to be the de facto Chief Minister until another intra-party fight breaks out this time between the BJP and the Chief Minister over the spoils of office. (IPA Service)